The comments by Chan showed how Hong Kong has been caught since 2019 by a series of turbulent events, including months of anti-government protests, US sanctions and a Covid-19 pandemic in its third year.

Hang Lung Properties, the first developer to post interim results during Hong Kong’s reporting season, warned of turbulent times ahead for the real estate market as the city increasingly finds itself caught in deteriorating relations between the United States and China.

“The US-China relationship is going to trump everything,” Hang Lung’s chairman Ronnie Chan Chi-chung said during the China Conference: Hong Kong organised by South China Morning Post. “Let’s not underestimate the madness with which the US wants to destroy mainland China, and by extension also Hong Kong, including our international financial service position. We have to be very careful.”

Hang Lung’s underlying interim net profit edged up 1 per cent to HK$2.22 billion (US$282.42 million) in the first half, while total revenue increased by 6.6 per cent to HK$5.3 billion. Rental income from property remained flat at HK$4.98 billion, while property sales rose to HK$316 million from zero a year ago.

Including a revaluation loss of HK$269 million on investment properties, net profit dropped 12.8 per cent to HK$1.95 billion from HK$2.24 billion a year ago, the company said. 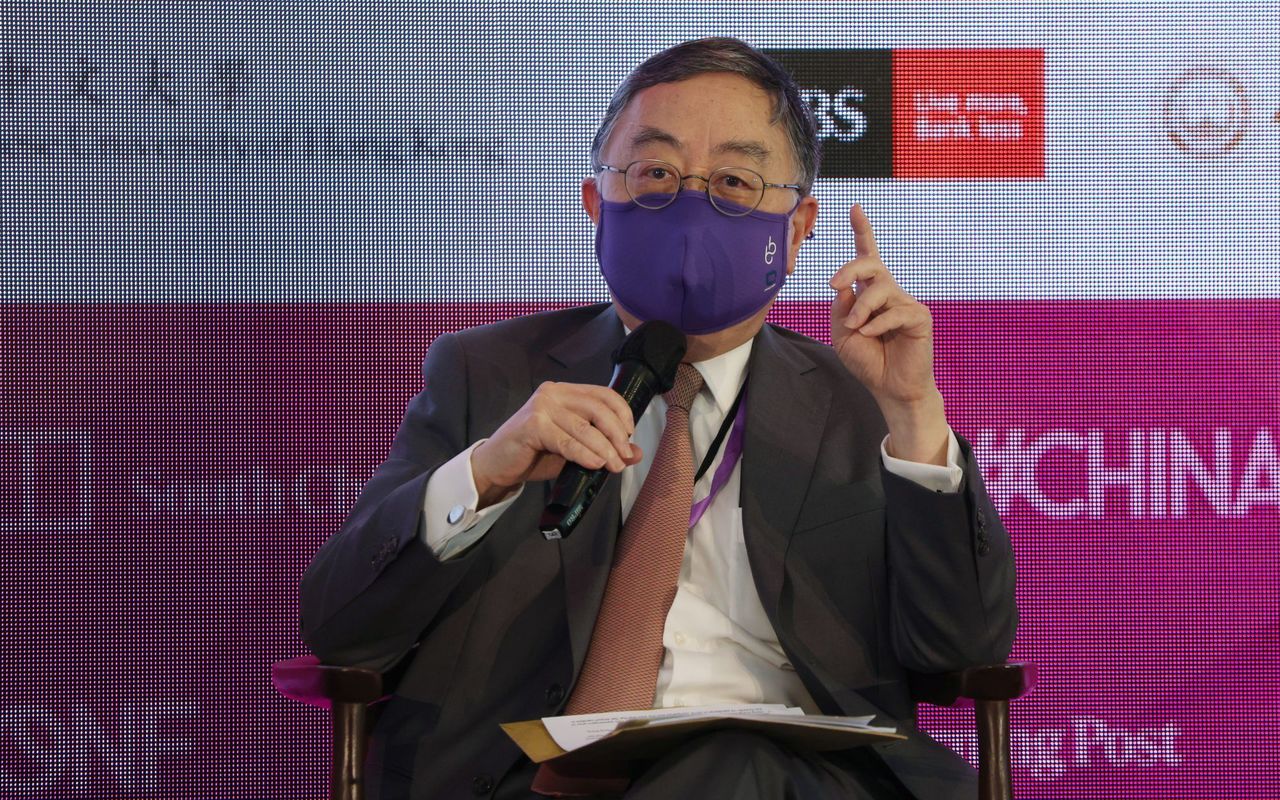 Ronnie Chan Chi-chung, chairman of Hang Lung Properties Limited and the Chair Emeritus of the Asia Society, spoke during a panel discussion at the China Conference: Hong Kong organised by South China Morning Post in Hong Kong on 27 July 2022.

The issue is not the Russia-Ukraine war, but how the Western countries responded to the war, he said. 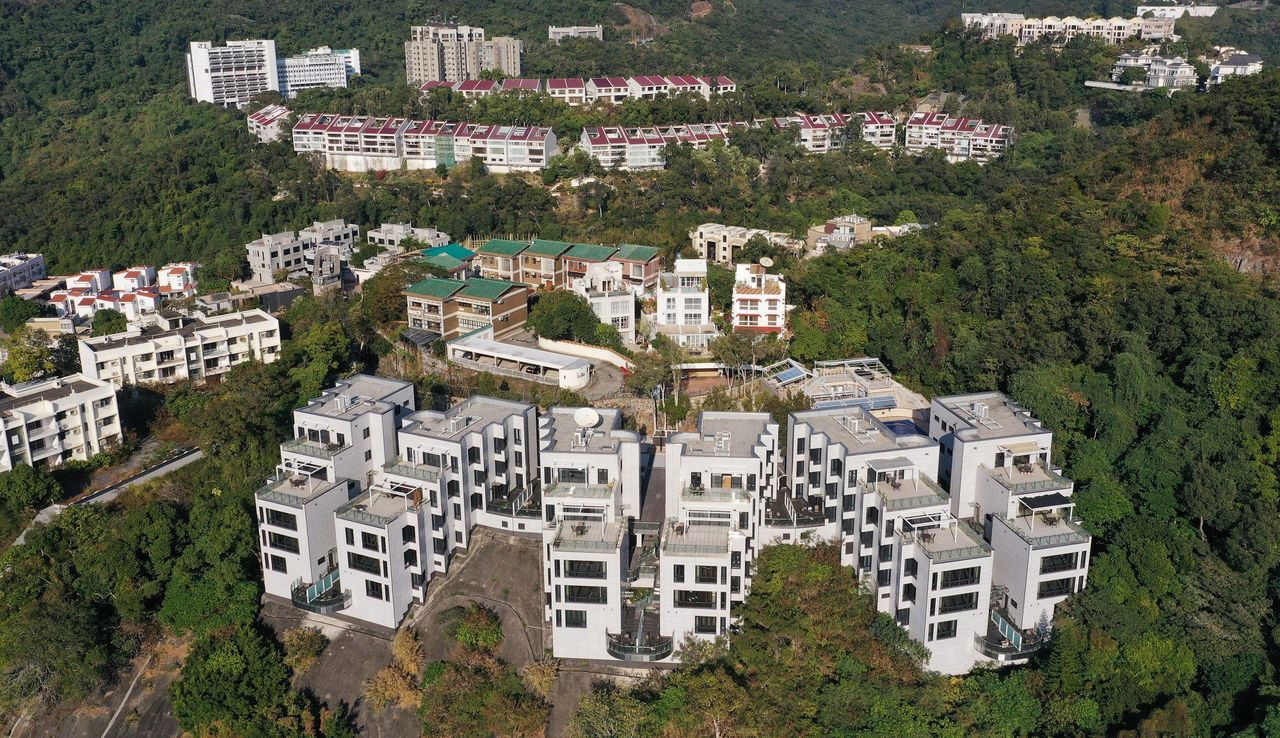 An aerial view of the villas at 37 Shouson Hill Road (six multistorey mansions) owned by the US Consulate on Hong Kong Island on 30 December 2020.

The comments by Chan, who is also the Chair Emeritus of the Asia Society, underscored how Hong Kong has been caught since 2019 by a series of turbulent events, including months of anti-government protests, US sanctions and a Covid-19 pandemic that is entering its third year.

The Ukraine war and geopolitical tensions “will have an impact on global capital flows, and the geopolitical [strife] will affect the market on the mainland and in Hong Kong,” he said.

To be sure, Hang Lung would keep its eyes opened for choice assets amid the turbulent times. The company paid HK$2.6 billion in 2020 to snap up the US government’s 37 Shouson Hill Road villas when the US State Department put some of its Hong Kong properties up for sale. 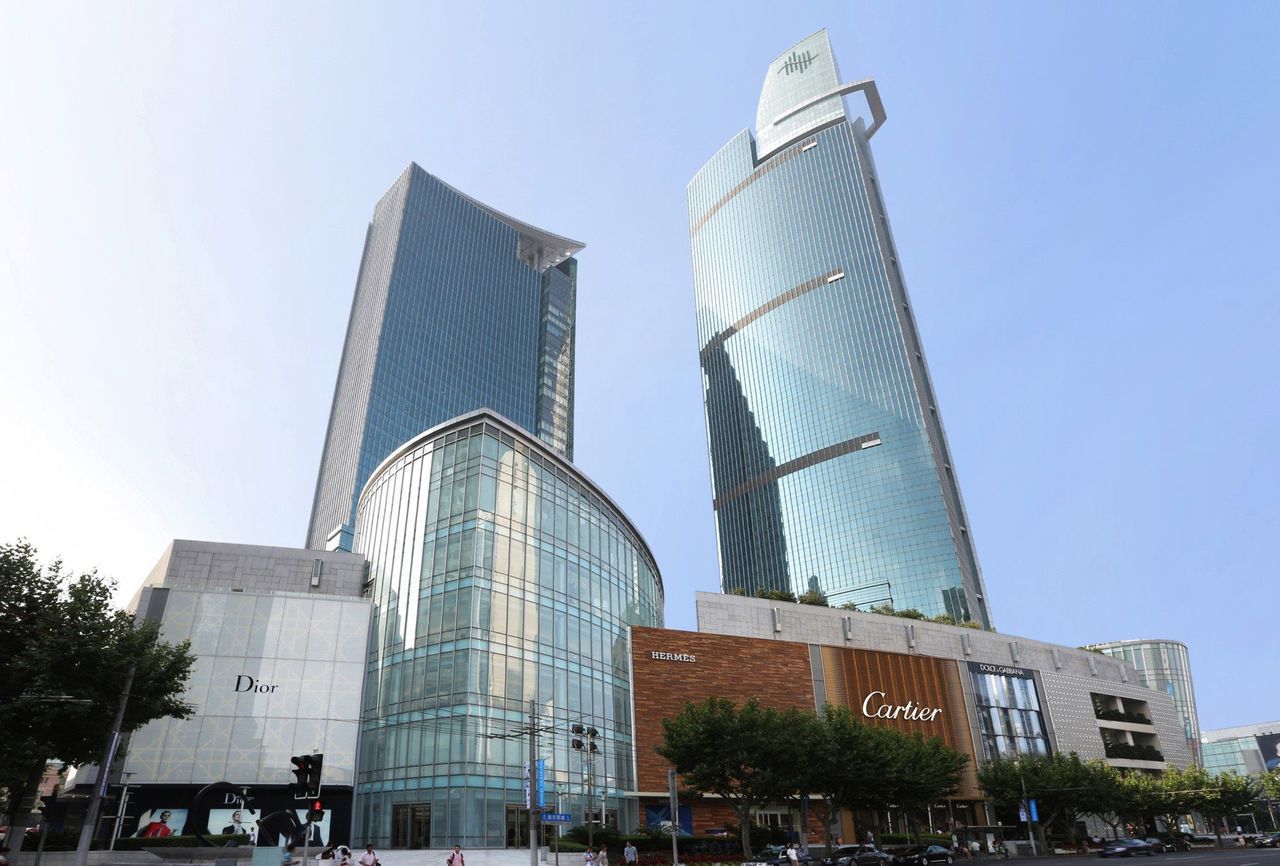 Hang Lung owns 11 office and retail projects in Shanghai, Shenyang, Jinan, Wuxi, Dalian and Tianjin on the mainland. In Hong Kong, it owns a portfolio of commercial properties including the Hang Lung Centre and Fashion Walk in Causeway Bay.

The group’s rental income from the mainland portfolio rose 1 per cent in yuan terms, offsetting the 4-per cent decline of its Hong Kong portfolio, according to the company statement.

The growth momentum of rental income in China was interrupted when the outbreak of the highly contagious Omicron variant of Covid-19 in mid-March prompted the reintroduction of stringent containment measures by local governments in various cities, Hang Lung said.

“The citywide lockdown in Shanghai in April and May significantly affected our retail performance there,” Hang Lung said, citing Chan. “Despite this, our geographical diversification helped maintain overall business resilience. The growth of certain shopping malls outside Shanghai minimised the impact of Shanghai’s lockdown.”

Subsequent to the reopening of Plaza 66 and Grand Gateway 66 in Shanghai on June 1, Hang Lung said it proactively supported tenants and tactically reallocated resources to drive sales and footfall for a quick rebound. Retail performance in June showed a healthy improvement.

The board recommended an interim dividend of 18 HK cents per share, the same as the first half last year.