No staff are to be retained as Next snaps up parts of the broken online furniture business.

Made.com has entered administration with the loss of all 573 jobs in the business, leaving thousands of customer orders hanging in the balance.

There was initially no news on how many, if any, workers would be saved when it was confirmed that the online furniture retailer's operating subsidiary had officially collapsed and that rival Next had snapped up the brand, its website and intellectual property.

Administrators at PricewaterhouseCoopers (PWC) later revealed that 320 people had been made redundant so far while 79 others, who had already been working notice periods, were also immediately let go.

It is understood that the rest were being retained for a short period to assist the transition.

PwC was beginning the task of selling the company's other assets and paying off its debts to creditors.

Administrators said of the prospects for outstanding orders: "Close to 4500 customer orders in the UK and Europe which are already with carriers are being delivered.

"However, a large proportion of customer orders are still at origin in the Far East at various stages of production.

"Due to the impact of the business entering administration, these items cannot be completed and shipped to customers."

Those worried about their orders are being urged to contact administrators while financial experts urged anyone losing out to make refund claims through their card or credit providers.

The parent firm's stock market listing was expected to be cancelled, just over a week after trading in Made.com shares was suspended.

Chief executive Nicola Thompson said: "I would like to sincerely apologise to everyone - customers, employees, supplier partners, shareholders and all other stakeholders - impacted as a result of the business going into administration. 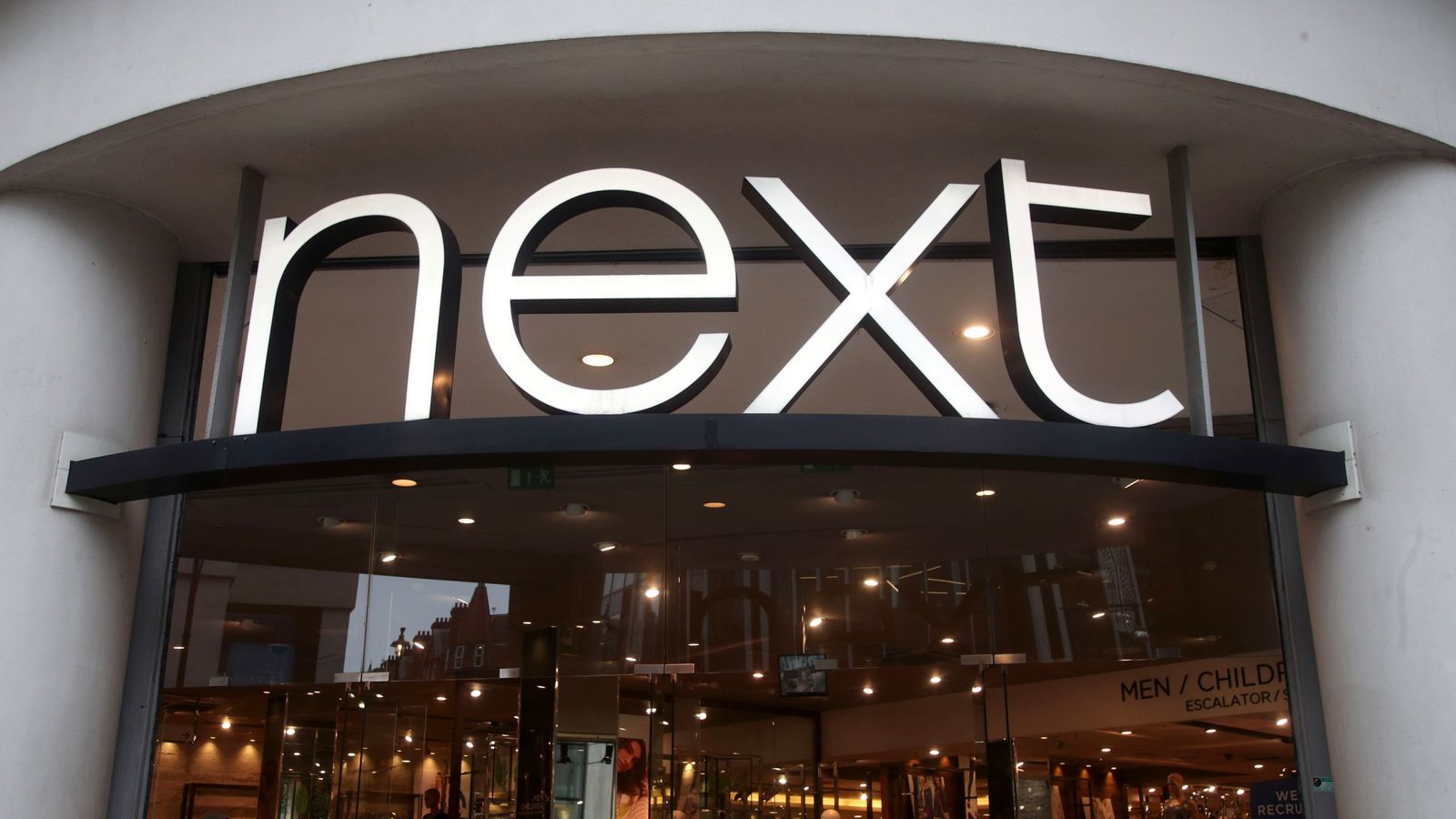 It is not known how much Next paid for the assets it has picked up
"Over the past months we have fought tooth and nail to rapidly re-size the cost base, re-engineer the sourcing and stock model, and try every possible avenue to raise fresh financing and avoid this outcome.

"Made is a much-loved brand that was highly successful and well adapted, over many years, to a world of low inflation, stable consumer demand, reliable and cost efficient global supply chains and limited geo-political volatility.

"That world vanished, the business could not survive in its current iteration, and we could not pivot fast enough.

"The brand will now continue under new owners. I hope that a reconfigured Made will prove to be sustainable and will continue to be loved by customers."

Made.com was established by Brent Hoberman, the Lastminute.com co-founder, and Ning Li, a Chinese entrepreneur, and went public in London last year with a valuation of £775m following a stellar sales performance during the COVID pandemic.

Its market value had slumped to £2.1m by the time trading in shares was suspended.

The calamitous decline in its share price was also partly the result of a crash in technology-related stocks.

Made, which had been considering a cash call to raise £50m from shareholders before opting for a sale, employed 700 people at its peak.

It is unclear how much it has paid for the assets it has taken.

The company has been picking up stakes in, or acquiring, smaller retailers in recent years including brands such as Victoria's Secret UK and Reiss.
#covid