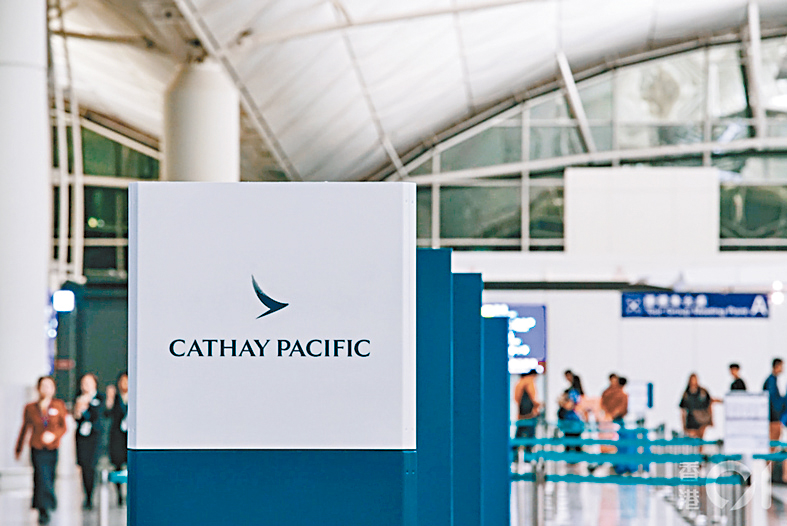 Cathay Pacific will recruit up to 7,000 workers, including at least 3,000 flight attendants, as border control measures relaxed in May bring hopes of revival for the aviation industry.

It is understood that Cathay is preparing in advance because the demand for flights surges way faster than expected, and the latest assessment foresees that the global aviation sector will revive significantly in the second half of this year.

The recruitment is expected to begin as soon as June, with another half of the quota dedicated for engineering staff. Sources said Cathay has yet to finalize the numbers of new hires they need but added former employees will be considered as well.

The issue of understaffing came to Cathay’s attention as the SAR government, on May 1, granted non-Hong Kong residents entry to the city and adjusted the flight suspension mechanism by increasing the cap of Covid-19 patients traveling on the flight from three to five.

According to a person familiar with the matter, the city’s aviation sector is not doing well but expects businesses to somehow “bounce back” one day, meaning recruitment has to begin at some point.

“Outsiders may feel strange to see Cathay start recruiting staff already although the business has yet to ‘return.’ Yet, you can’t be too cautious when you know the business will prosper in the long run,” the source said.

The source added Cathay doesn’t have ideas on the recruitment for the moment as they may not be able to stage a huge job fair amid the pandemic.

Cathay has been recruiting pilots since last year, including those who worked for it before and pilots working for other airlines. The airline also relaunched its Cadet Pilot training program in collaboration with Hong Kong Polytechnic University in March, hoping to bring new blood to the industry in time since it takes at least a year to train new pilots.

The source continued that even the training for flight attendants would take at least two months. However, since only a few dozen applicants will be enrolled in each course, the airline hopes to begin the recruitment process in mid-2022.

The source pointed out that Cathay most definitely welcomed former employees and confessed that some of the former employees were forced out not because of work-related issues but because the company was overstaffed at that time.

Yet, they will be treated equally during the interview, and they may not be guaranteed benefits like before. Still, the source said they may be able to secure promotion quicker due to their earlier experiences.

When asked if the early recruitment will lay any more financial burden on the company, the source predicted Cathay to hire a few hundred a months and up to a few thousand a year, catching up with the industry’s revival progress.

“We won’t just hire them and have them do nothing,” the source said.
#covid 19  #covid
Add Comment