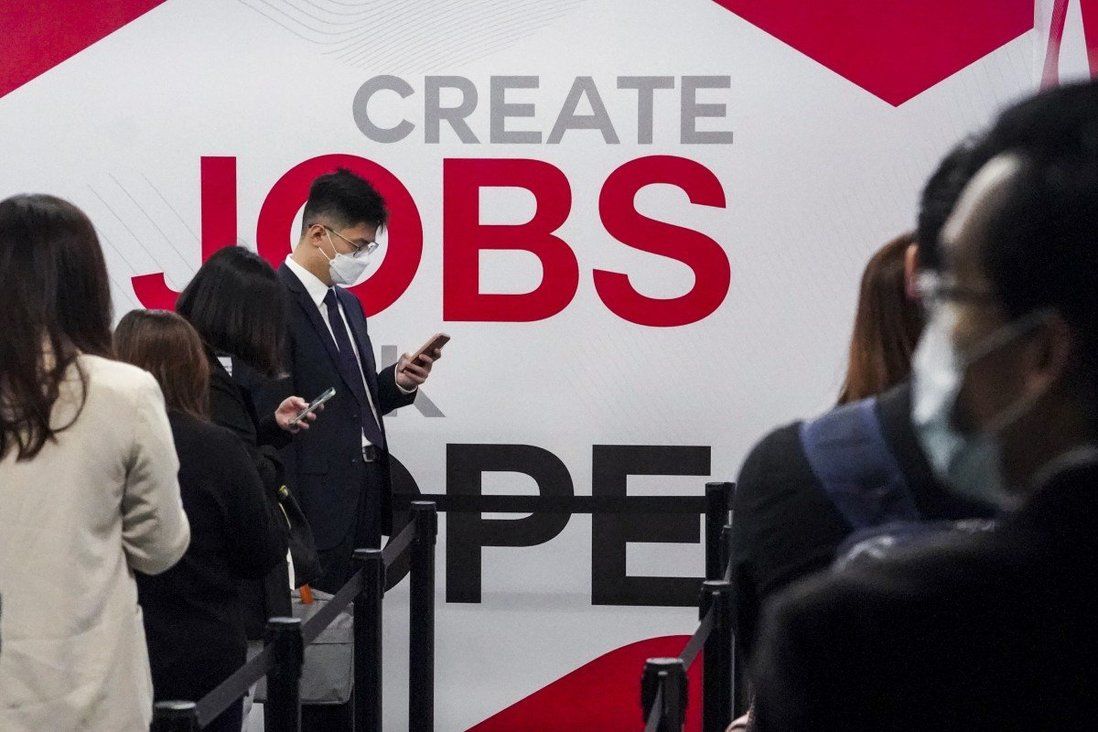 Chief Secretary Matthew Cheung suggests new graduates look for opportunities in government or across the border amid alarming unemployment rate in city.

Young people in Hong Kong should look for career opportunities in the government and mainland China, the city’s deputy leader said on Sunday.

In his weekly blog, Cheung said some 35,500 young people aged between 15 and 24 were unemployed between last December and February this year, among them about 10,400 were new graduates.

The city’s overall unemployment rate during the period was at 7.2 per cent, the highest since 2004.

“Since fresh graduates lack work experience and relevant qualifications, they have found it even harder to land a job amid the economic downturn,” Cheung wrote on Sunday. 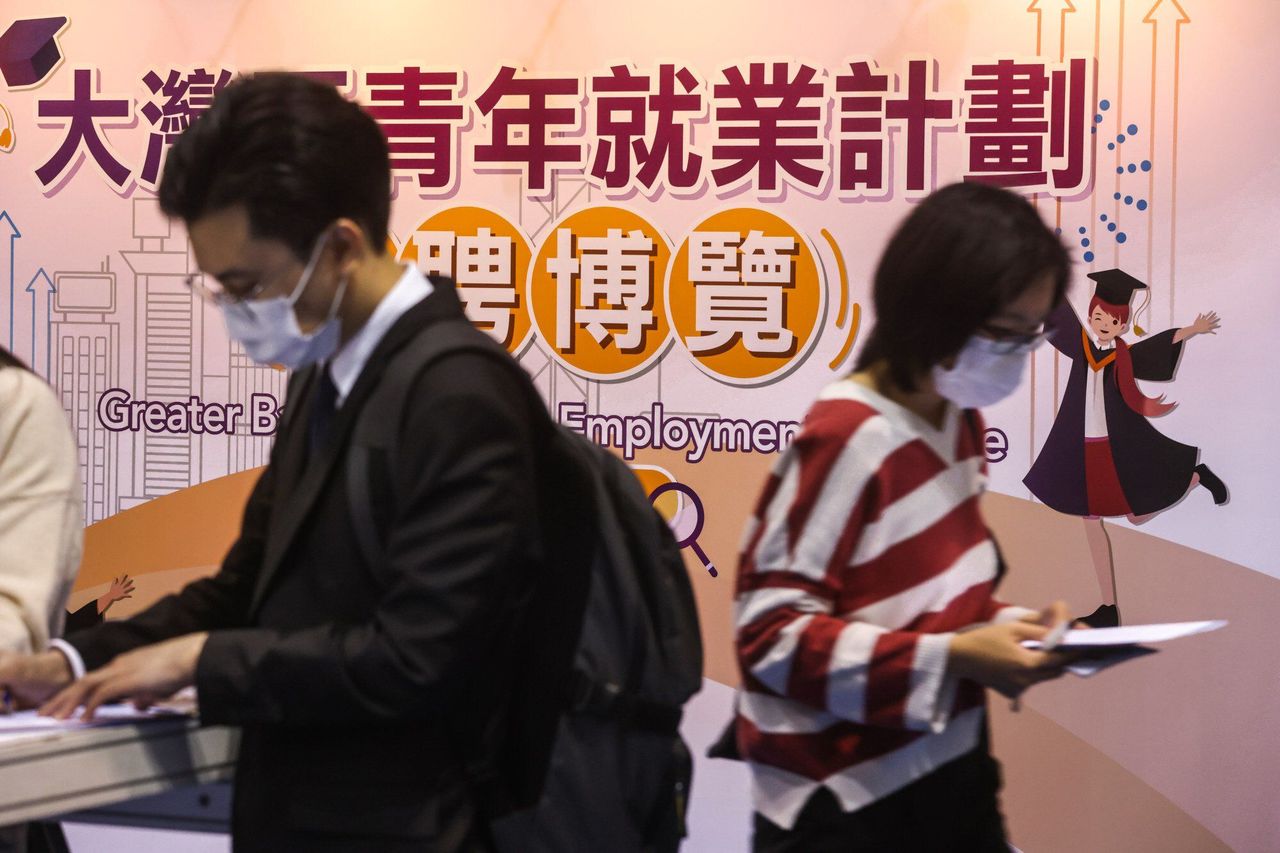 While he said high youth unemployment was “concerning”, some university students said they were not interested in working across the border.

But Alexa Chow Yee-ping, managing director of a human resources consultancy, believed graduates should at least consider it as an option.

“When there are opportunities in [the mainland], if young people do not consider that, and instead want to work in a place where there are not as many opportunities, won’t this be a waste of time and youth?” she said.

Cheung also said the city’s youth should consider opportunities across the border to expand their horizons, especially when the government had rolled out the Greater Bay Area youth employment scheme – which offers more than 1,800 partially subsidised positions in firms that operate in the Guangdong province.

Under the GBA blueprint, Beijing aims to integrate Hong Kong, Macau and nine neighbouring cities in Guangdong into a finance and technological powerhouse to rival the Silicon Valley by 2035.

The employment scheme guarantees a monthly salary of at least HK$18,000 and covers industries such as business, marketing, IT and customer service. 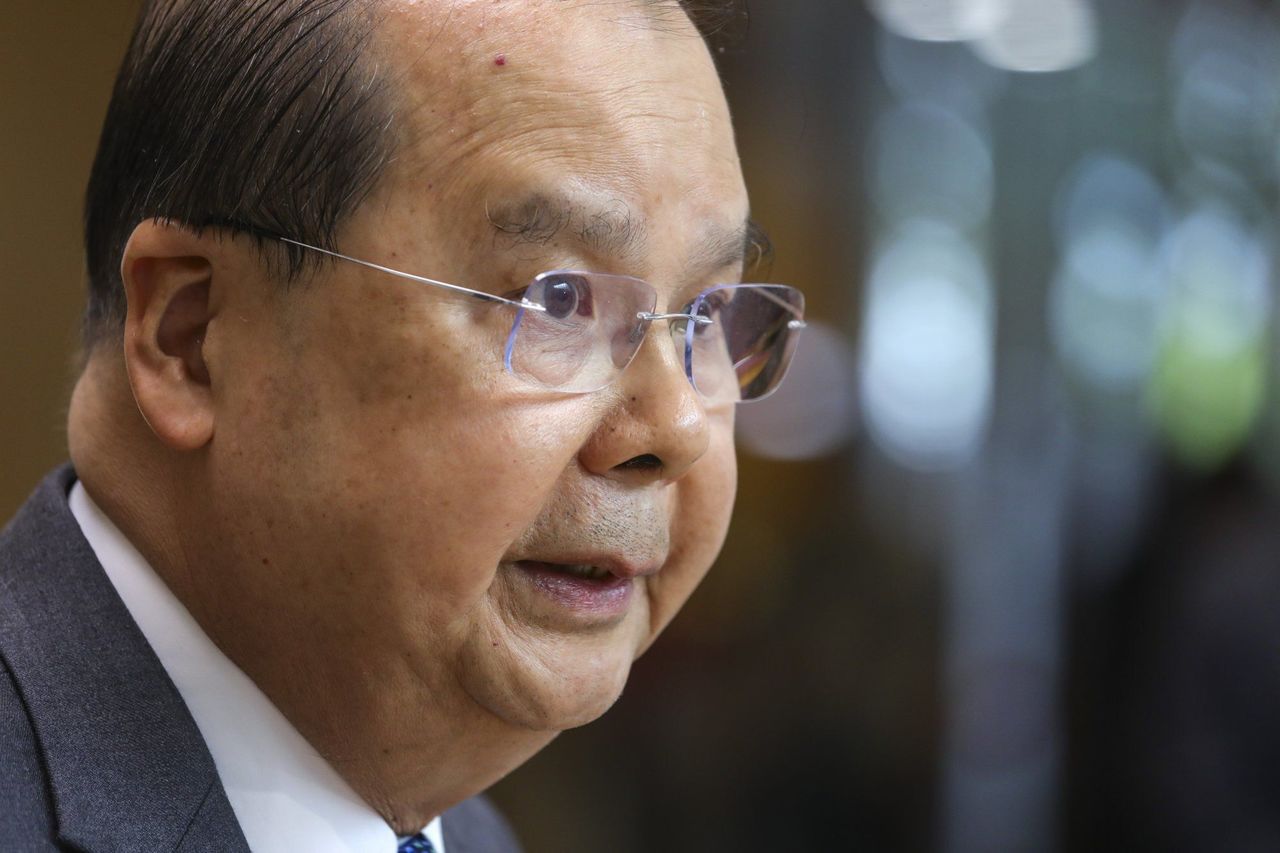 Cheung also encouraged “ambitious and aspiring” local young people to work for the government, saying there were about 10,000 vacancies across 60 bureaus and departments in 2020-21.

Despite the grim figures, the chief secretary laid out a more optimistic outlook as he said the mass vaccination programme which began in late February could mean a gradual recovery of economic activity and see a revival in the job market.

Official figures showed a relatively low rate of 5.9 per cent of the city’s 7.5 million people had been vaccinated so far, while one of the two jabs available was suspended after dozens of defects were found including cracks and leaks in the vials.

Chow said apart from a smaller number of jobs for fresh graduates because of the coronavirus pandemic, many young people were also facing stiffer competition for work, not only from their peers, but also those who had been made redundant in other industries.

“Companies usually hire people with more experience if they can, as they need [resources] to train those without any experience,” she said. “[Some experienced employees] who have lost their jobs might also reduce their expected salaries [or change industries], which could become a competition to those who graduated between one to three years.”

Some industries which are suffering from a bigger blow include hotel, aviation and retail, and Chow said it remained to be seen whether the job market would improve over the next few months.

She added that although the economy might recover as the inoculation rate increases, many small and medium firms could be cautious about reviving their headcount to pre-pandemic levels.

Jacky So Chun-fung, a former student union leader at Chinese University who expects to graduate this year from social sciences, said he was “a bit concerned” about looking for a job.

“I have heard of people who sent 20 CVs and got only three or four interviews, and no offers at the end,” he said. “Some have been working part-time or doing something which they did not prefer.”

But So said he was unlikely to consider working on the mainland as Cheung suggested, and doubted his major would “be a [perfect match] for the GBA scheme”.