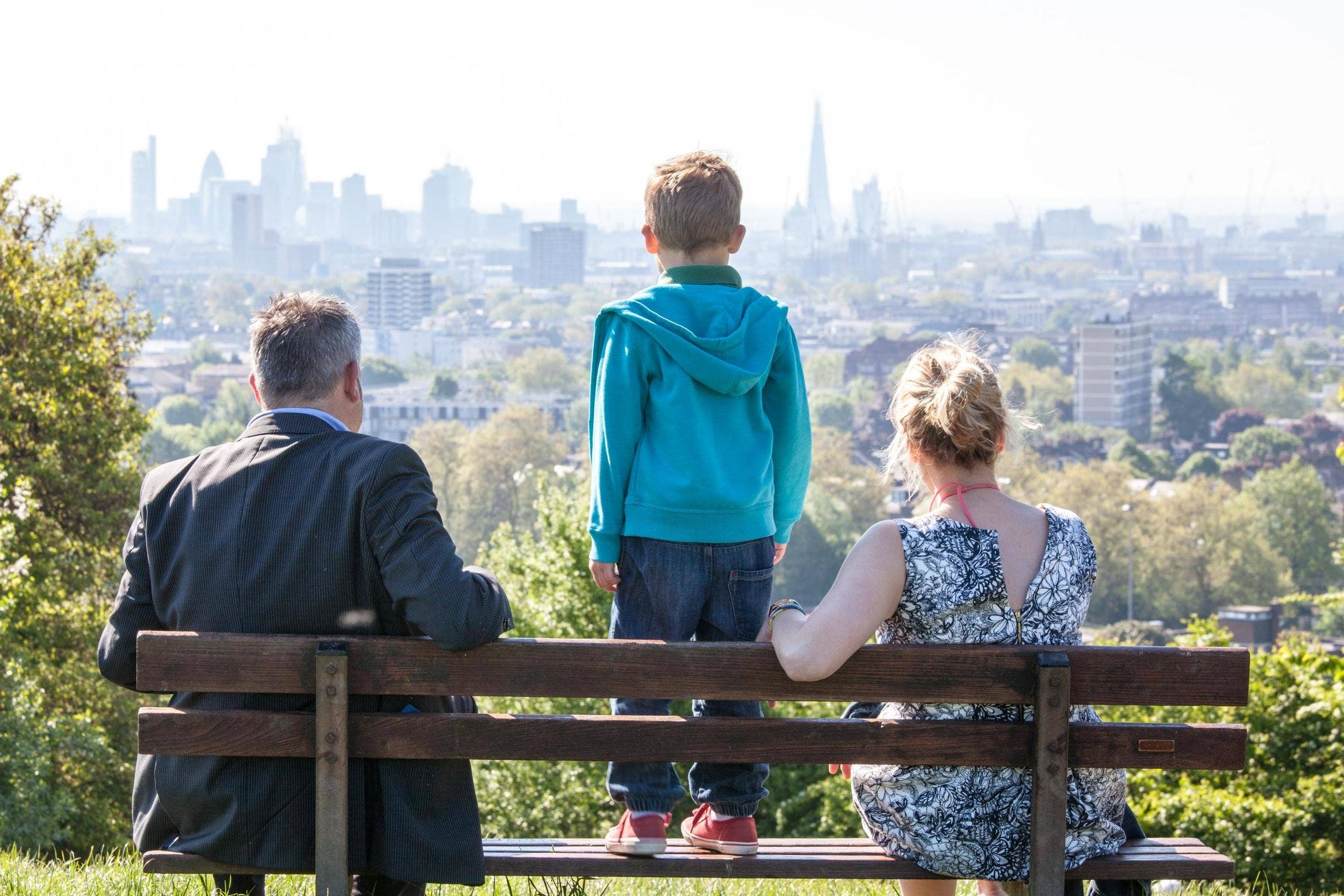 The number of women in paid work for five or fewer hours each week doubled to 15% in the last quarter, think tank Centre for London has found

Women in the capital are facing a deeper financial hit from the pandemic than men, a new Centre for London report has found.

In its quarterly “Snapshot of Londoners” survey, released today, the independent think tank found the number of women in paid work for five or fewer hours each week more than doubled to 15% between September and January.

Researchers found women were more likely to have seen their income fall, with nearly half (48%) surveyed reporting a drop in disposable income in last month, up from 43% four months earlier - while incomes remained steady for men (41%).

Overall, the survey of 1,500 Londoners suggested families’ financial pictures have worsened over winter. The number of respondents saying they would need loans to meet an unexpected expense of £500 jumped by 10% in the period.

Centre for London research director, Claire Harding, said: “The latest lockdown has been hard for millions of Londoners: financially, practically and emotionally.

“It’s been hardest for people who were already struggling, especially low-income mothers of school age children – and the financial impact is often tougher in London where living costs are so high.”

UK unemployment has raced past 5%. Multiple studies have suggested women - who are more likely to work in Covid's hardest-hit hospitality and retail sectors - are seeing more job losses globally.

Harding said the research further demonstrates why it is “vital” that central government, City Hall and local authorities “put equality at the centre of their plans for reopening and recovery”.

Oliver Worsfold, associate director at market-research agency Savanta - which co-ran the survey - added that the pandemic has "exposed a lack of financial resilience amongst many groups of Londoners that predates coronavirus".

It comes after a poll released last month by campaign group Parents & Carers in Performing Arts (PiPA), and shared with the Standard, revealed that female performers are walking away from the industry as they struggle to deal with Covid caring duties.

The report found almost two thirds were not certain they will be able to stay in the sector, and that 25% of women have become full-time carers and are doing 90% or more of the childcare during the crisis, making it harder to find work.

PiPA chair Sarah Jackson said: "This is catastrophic for the sector and for equality. We need to reverse this shocking trend before it's too late."

The organisation is calling for changes to the criteria for the Government's Self-Employment Income Support Scheme and job sharing schemes.
#covid  #coronavirus
Add Comment