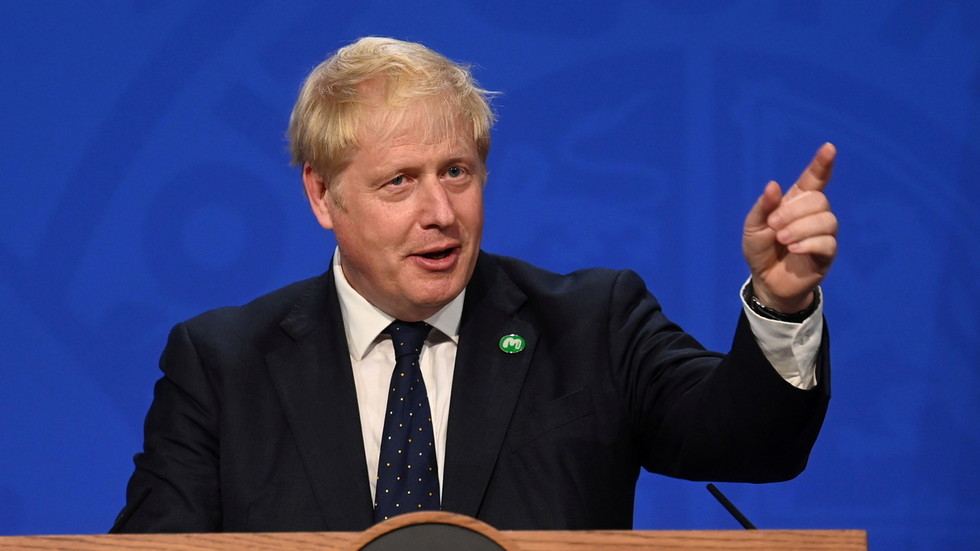 ‘Let’s get on with the job’: Johnson finalises UK cabinet shuffle after weeks of speculation

Prime Minister Boris Johnson has reshuffled some of his top ministers, after weeks of speculation amid falling approval ratings for the Tory government following a decision to hike taxes and concerns about the spread of Covid.

In a brief statement issued via Twitter after a series of ministerial changes were announced by Number 10, the PM said the government would "work tirelessly to unite and level up the whole country".

The first casualty of the reshuffle on Wednesday was now-former Education Secretary Gavin Williamson. He had quite a rough ride and had been heavily criticised for his handling of returning students to school and university during the pandemic. His competence had been frequently questioned. He tweeted that it had been a “privilege to serve.”

Following Williamson was Robert Buckland, who was sacked as justice secretary. Buckland tweeted: “It has been an honour to serve in government for the last 7 years, and as the Lord Chancellor for the last two.”

There had been speculation for weeks as to whether Johnson would reshuffle his cabinet after tough month for the British government, with calls for Williamson and Raab to resign from their roles, to varying degrees.