The head of an organisation that establishes common legal ground in civil and commercial proceedings around the world has reaffirmed his commitment to running its regional Asia office from Hong Kong, saying the city’s increasing role as an international legal hub will boost the body’s exposure.

But Christophe Bernasconi, secretary general of the Hague Conference on International Private Law, at the same time spoke of long-term plans to scale back the reliance of the Hong Kong office on funding provided by local and mainland Chinese authorities, even as Beijing pledged on Tuesday to provide financial support for another three years.

Bernasconi stressed the attempt to make the local office more financially independent was not driven by geopolitics, even though several of the group’s members, such as the European Union, have locked horns with China over issues ranging from human rights to the Russian war with Ukraine.

Rather, the organisation hoped that diversifying the sources of funding for the Hong Kong office would pave the way for broader representation of Asia-Pacific in its staffing.

“This has not been an issue,” Bernasconi said during a recent interview, referring to differences of political opinion among participating countries. “Quite to the contrary, we continue to benefit from significant support based on the positive assessment that the office has drawn from the entire membership.” 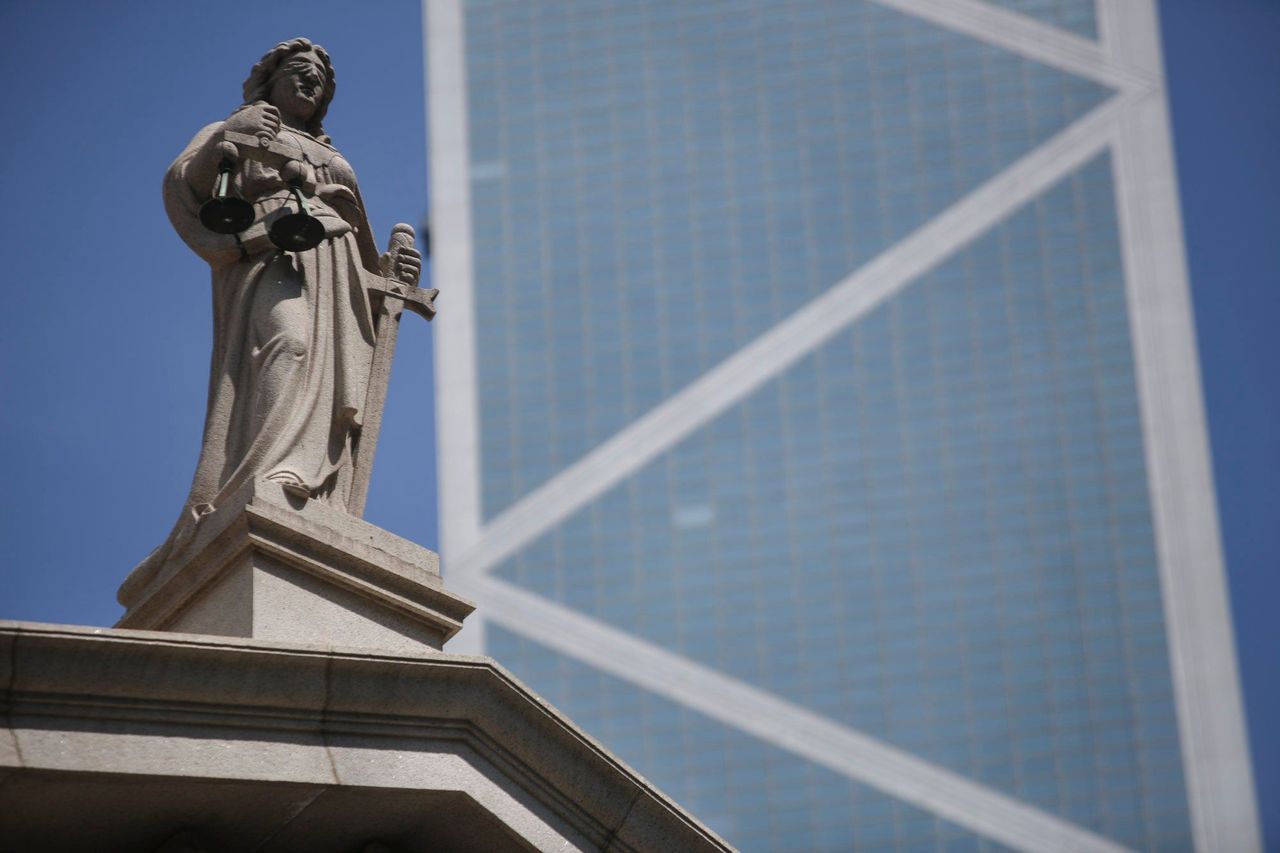 The Department of Justice is holding its flagship legal event this week.
The Swiss legal professional is one of the 27 overseas guests attending Legal Week, which is organised each year by the Department of Justice. It is the latest in a string of high-profile events the government has seized upon to convey to the rest of the world that Hong Kong has emerged from its Covid-19 isolation.

One of the topics of discussion this year is Hong Kong’s future as an international hub for dispute resolution, a role that Beijing laid down in its latest five-year blueprint for the nation.

Founded in 1893, the Hague Conference on International Private Law boasts 90 member states and 65 non-members, who are at least a signatory to one of its more than 40 conventions.

The group defines ways for members to work together on a range of private and commercial legal matters by adopting a common approach, for instance a universally accepted view on recognition of judgments.

The office, now located in the French Mission Building in Central previously home to the Court of Final Appeal, is staffed by a member of the Hong Kong Department of Justice, an employee from China’s foreign ministry department and Zhao Yun, a legal scholar from the University of Hong Kong. They are committed to a part-time basis.

Bernasconi said that while the legal body has never received “voices that have questioned the creation” of its Hong Kong branch, making it less reliant on the financial support of the two governments would be beneficial in the long run. However, he acknowledged the process would take time due to limited resources.

“I think that would give us a sound basis to attract representatives from the wider region to make the office even more inclusive,” the secretary general said.

Bernasconi noted the city offered well-educated legal professionals, an efficient legal system and easy access to other regions, which was essential to promoting the group’s presence, organising training and monitoring implementation of its conventions.

“Hong Kong has been extremely generous and active in organising and inviting us regularly to events like this and to showcase and promote our work. China is a very active member of the organisation,” he said. “There is no intention to move the office.”

During a speech at the legal event on Tuesday, Liu Guangyuan, commissioner of China’s foreign ministry office in Hong Kong, made a pledge to support the office.

Liu said the city had entered a “new chapter of good governance” following the implementation of the national security law drafted by Beijing, adding: “We have much to contribute and gain.”

The Post has reached out to the department for details on the funding for the office.

A report detailing the establishment of the Hong Kong office in 2012 showed Australia contributed €40,000 at the time, while Beijing undertook to pay no less than €460,000 over three years.

Hong Kong Secretary for Justice Paul Lam Ting-kwok told the same event an increasingly connected world made the legal body’s commitment to multilateralism more relevant than ever, and that his department had worked with the Hong Kong office to strengthen ties with regional bodies, including the Asia-Pacific Economic Cooperation.
#covid 19  #covid