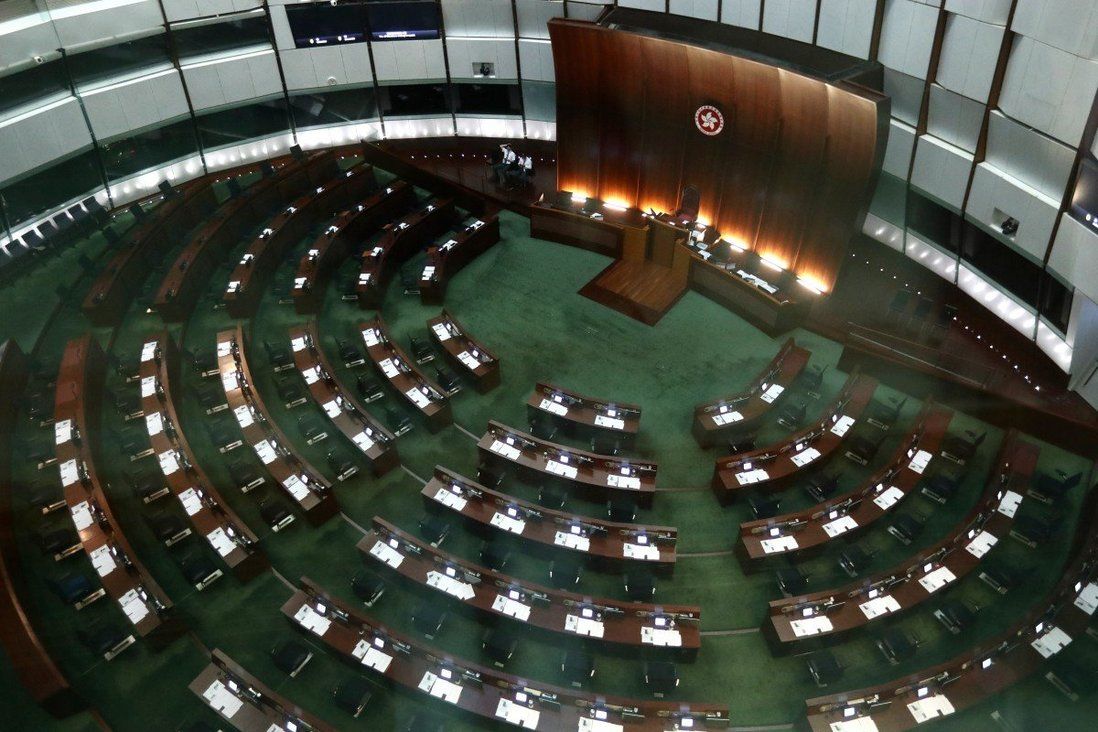 Hong Kong lawmakers should hold extra meetings next week to clear the backlog of government bills before the legislative term ended this month, a pro-establishment heavyweight said on Thursday.

Starry Lee Wai-king, chairwoman of the house committee, called for the overtime sessions after Typhoon Kompasu roared past the city on Wednesday, forcing the closure of the Legislative Council alongside schools and businesses.

A total of six government bills are still awaiting legislative approval with Legco’s extended five-year term scheduled to draw to a close on October 30.

They include the Landlord and Tenant (Consolidation) (Amendment) Bill 2021, which proposes lowering a cap on rent rises for subdivided flats to 10 per cent, and a Medical Registration (Amendment) Bill 2021 to relax admission rules for non-locally trained doctors. The latter, designed to tackle the city’s doctor shortages, has sparked an outcry among medical professionals who warn it could compromise quality.

As chairwoman of the house committee, a key panel deciding when bills are put to a final vote, Lee proposed that meetings be held on Friday next week, as well as the usual sittings on Wednesday and Thursday.

“With the extra session, as well as the meetings in the final week of October, I believe all the accumulated bills can be scrutinised before the term ends,” said Lee, also chairwoman of the city’s biggest Beijing-friendly party, the Democratic Alliance for the Betterment and Progress for Hong Kong. 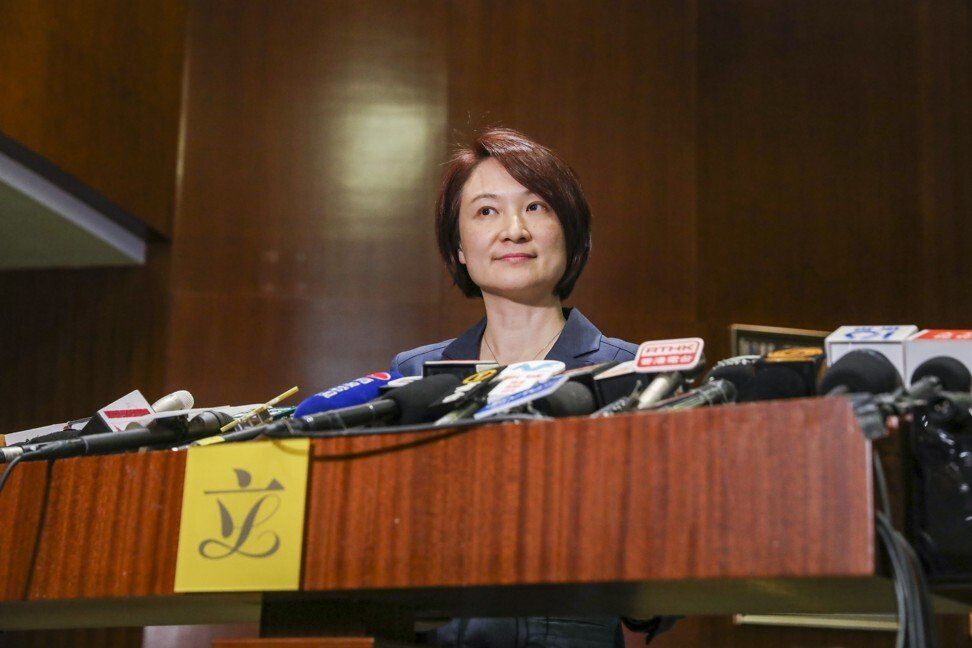 The house committee is expected to debate the proposed arrangement at a meeting on Friday.

In a contentious decision last year, Beijing extended the current Legco term by a year after approving the local government’s decision to delay the election, originally scheduled for last September, citing the resurgence of Covid-19 infections.

The nomination period for the Legco election, now postponed to December 19, runs from October 30 to November 12.

Meanwhile, Lee also said that in light of the “special circumstances” this year, she might not insist on the Legco tradition of putting forward a valedictory motion to mark the end of the term given the time constraints.

But she said there was a lot from this term to reflect on that was worthy of consideration for future Legco members.

The current Legco term got off to a chaotic start in 2016 with the unprecedented unseating of six opposition lawmakers over their oath-taking antics. The term was also characterised by filibustering as the opposition deployed all means to block the now-withdrawn extradition bill, which later morphed into a wider anti-government movement and months-long protests in 2019.

The following year, all but one of the opposition legislators decided to quit en masse in protest against Beijing’s decision to unseat four of their allies.