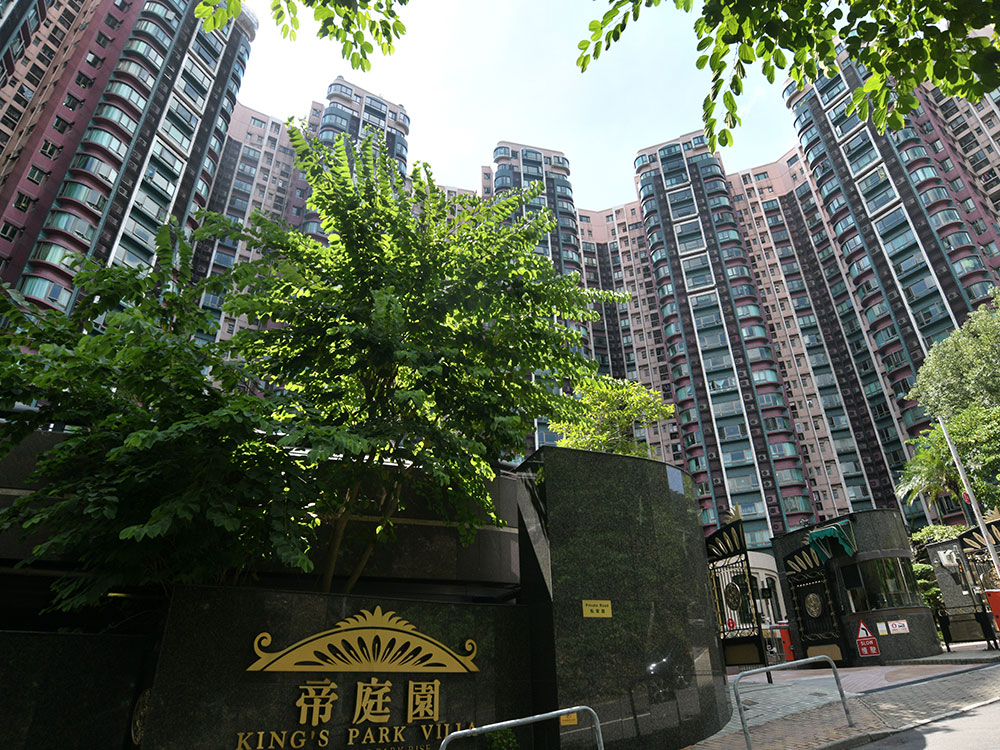 Seventeen locations, including King's Park Villa in Ho Man Tin and a barristers' chamber in Admiralty, will be subject to compulsory testing notices.

In relation to a non-locally confirmed case that had stayed in Hong Kong, any person who had been present at two specified premises during the specified period has to undergo additional testing by Friday. They include:

1. Those who had been to Block 7 of King’s Park Villa in Ho Man Tin, at any time during the period from September 12 to October 12;

2. Those who had been to Parkside Chambers at Two Pacific Place in Admiralty, at any time during the period from September 12 to September 24.

In addition, in relation to the local case with the Delta variant confirmed last Friday, any person who had been present at Room RJ0M2, Mezzanine Floor, Main Building, SuperTerminal 1, Hong Kong International Airport from September 30 to October 11 has to undergo testing by tomorrow (October 13).

Furthermore, there were outbreaks of upper respiratory tract infection or influenza-like illness, with symptoms similar to those of Covid-19, in a total of 14 schools. They will be subject to tests. (The list of schools can be found here: link 1, link 2.)

As typhoon signal No.8 is in effect, all community testing centers and mobile specimen collection stations are temporarily closed.

In view of the anticipated inclement weather, the deadline for undergoing the above compulsory testing will be October 15, which allows for one more day than the usual practice.

If strong wind No.3 or above, the Red or Black Rainstorm Warning Signal, or the post-super typhoon 'extreme conditions' announcement by the Government is in force at any time during the period for undergoing the compulsory testing, the period will be further extended for one day.