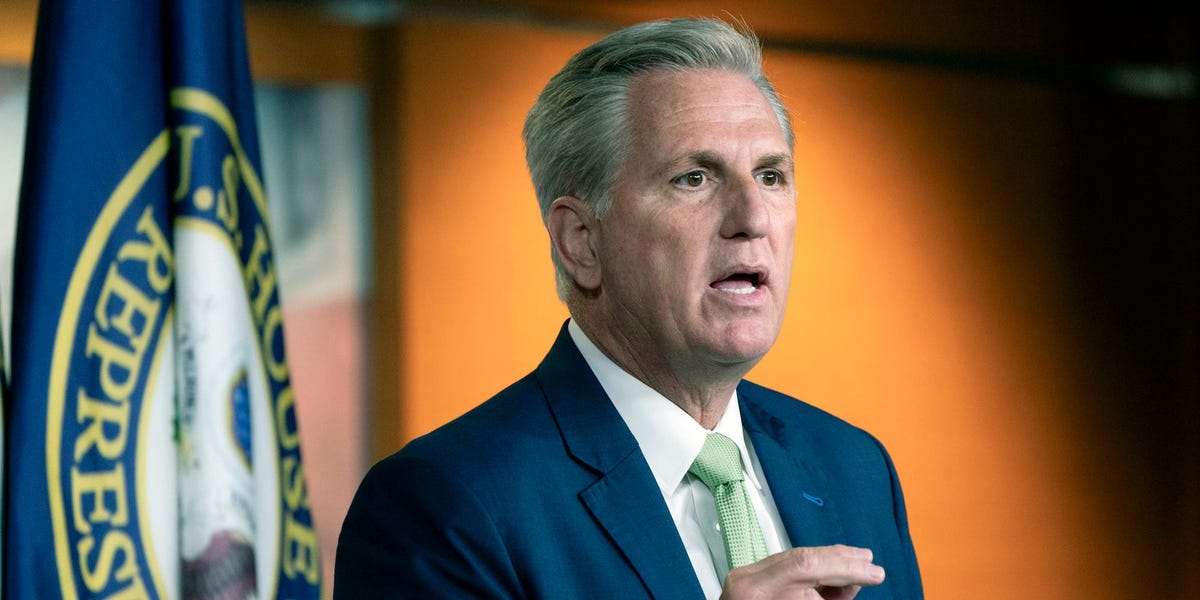 For weeks after the November election, McCarthy, a top ally of former President Donald Trump, demurred on admitting that Biden had indeed won.

GOP House Minority Leader Kevin McCarthy of California on Sunday criticized President Joe Biden's early tenure in office, accusing the president of pulling a "bait and switch" in his approach to governance.

During an interview on "Fox News Sunday," McCarthy told host Chris Wallace that Biden campaigned as a moderate Democrat but was pursuing more progressive policies.

"If I look at the 100 days, it's more of like bait and switch," he said. "The bait was he was going to govern as bipartisan, but the switch is he's governed as a socialist."

McCarthy called out Biden for not doing enough to include the GOP in major legislative discussions.

"I have not met with the president one time, nor had one conversation," he said.

For weeks after the November election, McCarthy demurred on admitting that Biden had indeed won, and after Biden took office, he questioned whether voters understood the contents of the COVID-19 relief bill that passed with Democratic support and has proven to be politically popular.

On Fox News, McCarthy indicated that Republicans were willing to collaborate with Democrats on modernizing the country's infrastructure.

"Republicans would be the first ones who would work with him [on infrastructure], but the first thing we would need to do is define what [that] is," he said. "Roads, bridges, airports, Broadcom? We would get this done. He's trying to pick a number instead of foreseeing what do we need to make America competitive."

In a new Fox News poll, 49% of voters backed Biden's proposed infrastructure bill, with 41% opposed to the legislation.

When asked about how to pay for the infrastructure proposal, 56% of respondents backed business and corporate tax increases and 63% supported raising taxes on families earning over $400,000 annually.
#donald trump  #covid 19  #joe biden  #covid
Add Comment 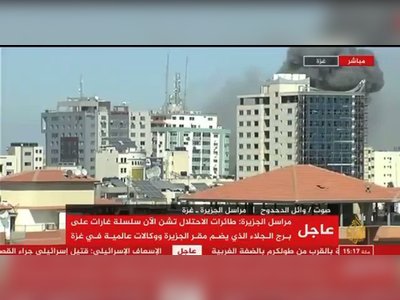