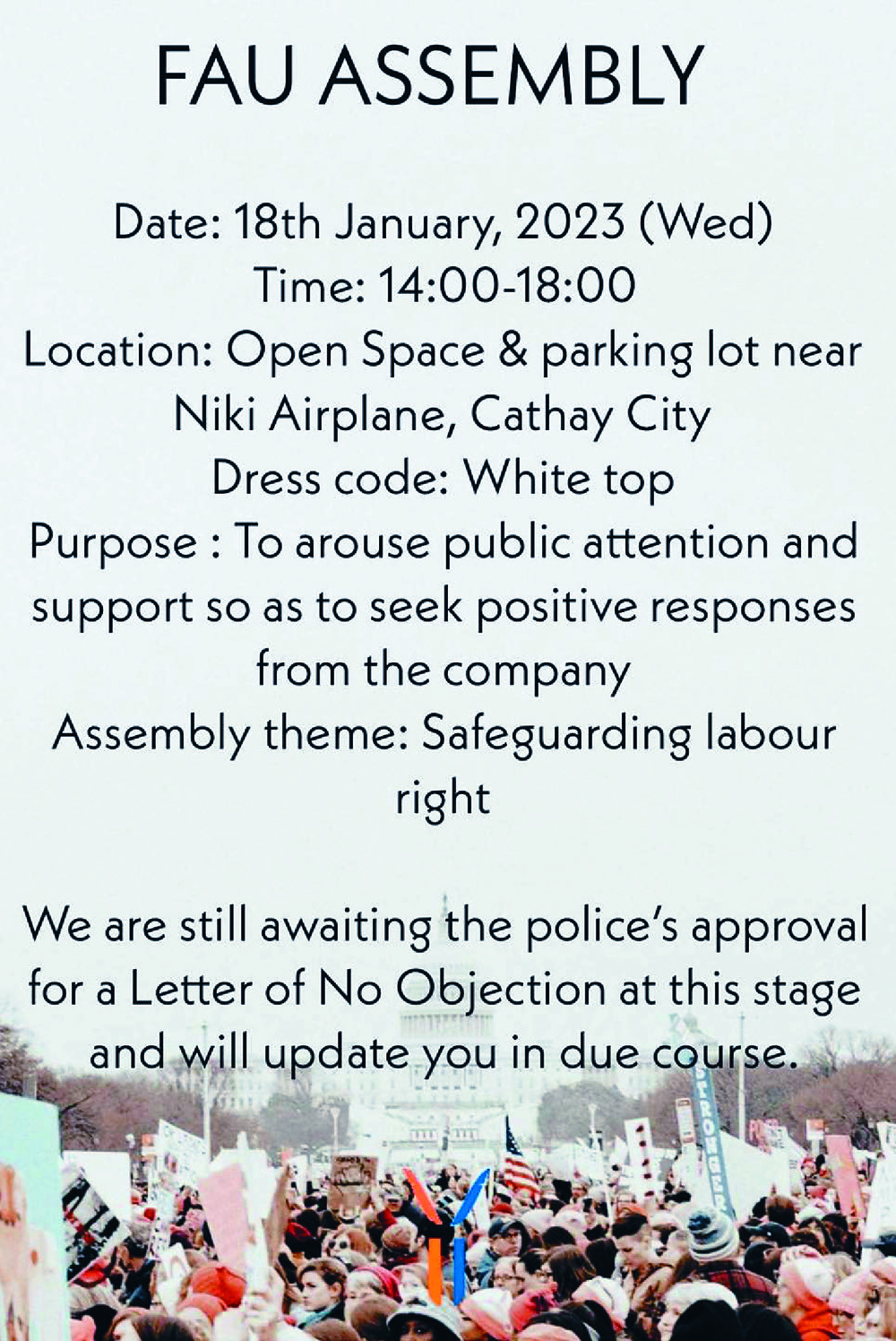 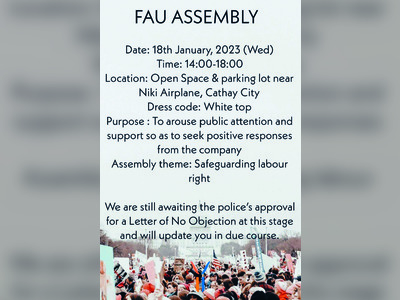 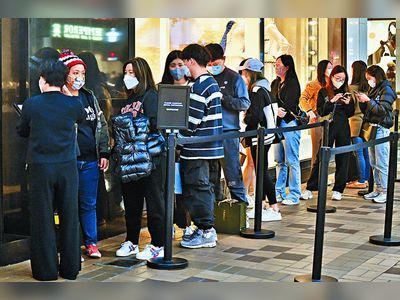 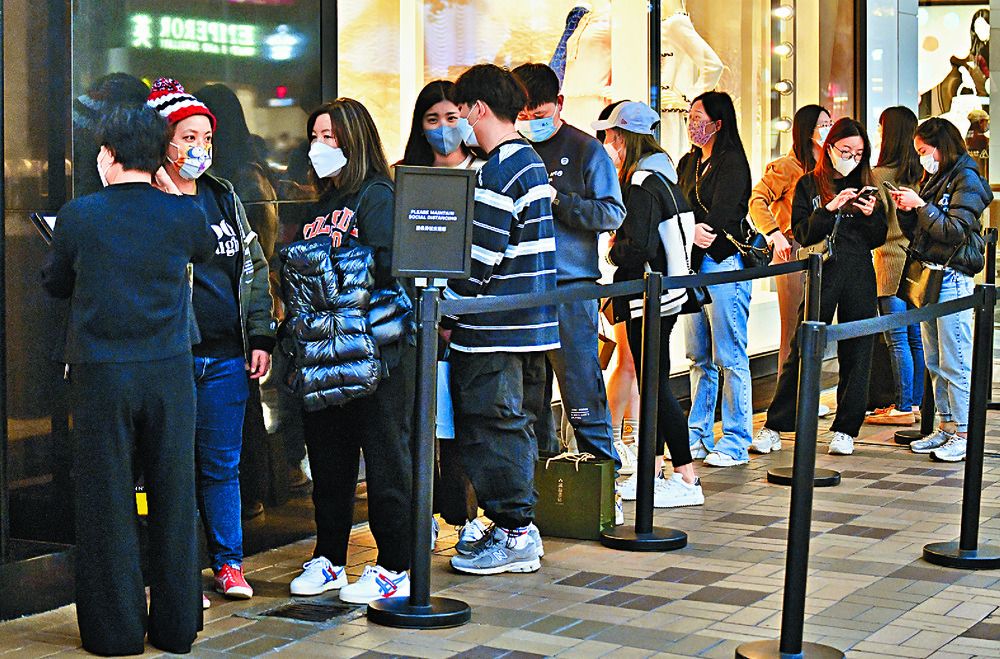 Four thousand more cross-border travelers a day can take the high-speed rail as authorities increased the daily number of express rail tickets from 10,000 to 14,000 starting today, meaning 7,000 seats will be available for travelers each way.

The rail service resumed on Sunday when a total of 8,500 travelers from the mainland and the SAR boarded the trains.

Secretary for Transport and Logistics Lam Sai-hung said the SAR and mainland authorities and MTR Corp have been monitoring operations at the West Kowloon station and decided to raise the cap on tickets to 14,000 per day.

The MTRC will announce purchasing details of the additional tickets later, he said.

Lam said the authorities will increase the number of tickets gradually.

Shops in Tsim Sha Tsui also saw a 20 to 30 percent surge in business, he said.

The Society for Community Organization also urged the 65,000 daily land border quota cap be raised for a certain period after the Lunar New Year holiday.

The supply of painkillers and fever drugs remains stable even as the influx mounts, Hong Kong General Chamber of Pharmacy vice-chairman Cheung Tak-wing.

Cheung said pharmacies did not see mainlanders snapping up medicines over the past week.

He backed the Department of Health's advice that retailers should not sell a single customer more than 60 pills of painkillers but said most pharmacies have been sticking to the rules and as such, authorities do not have to regulate purchases of medication.

"Legislation will lead to the misunderstanding that there is a medicine shortage and people would snap up drugs," he said.

Society of Hospital Pharmacists of Hong Kong president William Chui Chun-ming said an adult can only take eight painkillers a day containing 500mg of paracetamol, and 60 pills will be enough for a week. If patients still have a fever after three days of medication, they should see a doctor, he said.