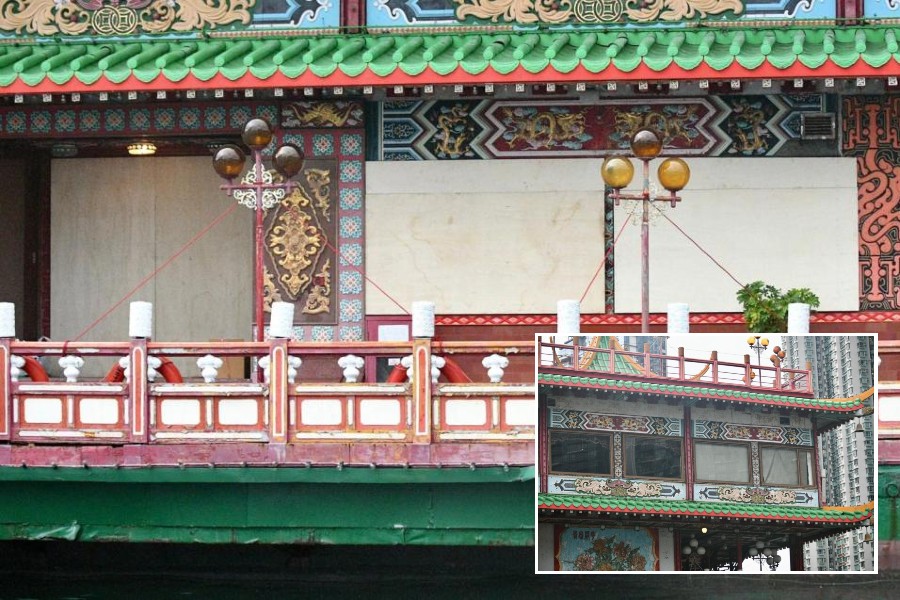 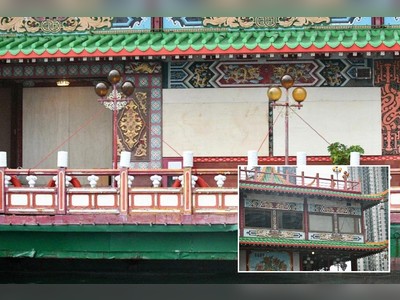 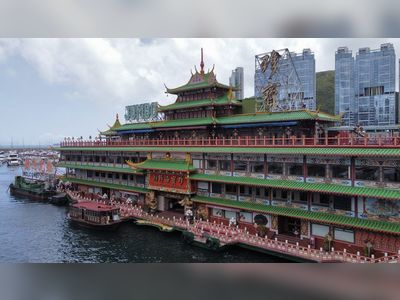 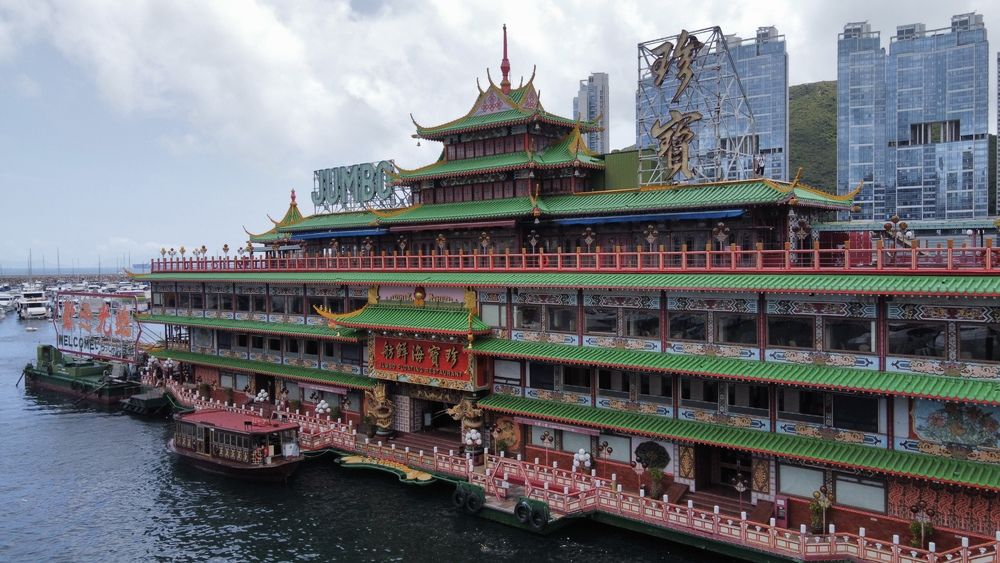 Jumbo Floating Restaurant has started the installation of hoarding in preparation for its exit from Hong Kong, following parent company Aberdeen Catering Group’s announcement last month that the restaurant will leave the city in June.

In response to inquiries about the restaurant relocating to another Southeast Asian locale, an Aberdeen Catering Group spokesperson said that the boat will set sail before its license expires in mid-June, but did not provide a specific location.

The iconic restaurant’s kitchen barge sank two days after its parent company announced its exit from Hong Kong, citing lack of funds to maintain the restaurant’s structural integrity amid a three-month shutdown caused by the city’s fifth Covid-19 wave.

Yet, outgoing chief executive Carrie Lam Cheng Yuet-ngor has said that the government would not bail out the restaurant despite calls for preservation from lawmakers.
#covid 19  #covid