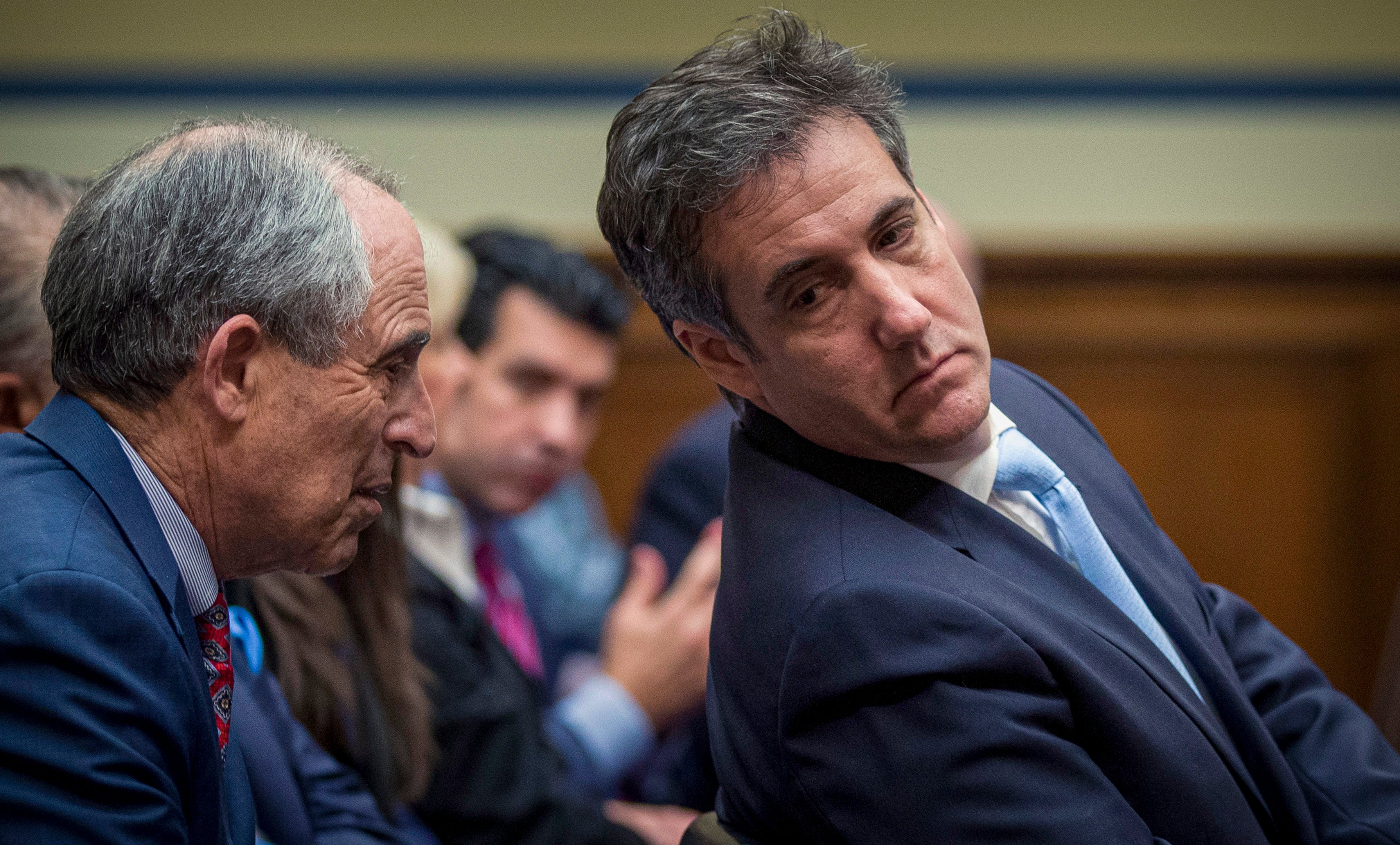 Donald Trump’s company won’t have to pay hefty legal bills incurred by his former personal lawyer and fixer Michael Cohen, who became a vocal critic of the ex-president and went to prison after pleading guilty to tax and other crimes, a New York judge ruled Friday.

Judge Joel M. Cohen threw out Cohen’s breach of contract lawsuit against the Trump Organization, rejecting his claims that the company had promised to cover his legal bills and finding that fees he racked up as a result of the criminal investigation into his conduct weren’t the company’s responsibility.

Michael Cohen said in the lawsuit, filed in March 2019, that the Trump Organization owed him at least $1.9 million for the cost of his defense. The judge noted in his ruling that after the lawsuit was filed, Trump’s company did go ahead and pay some of his bills.

"In a nutshell, Mr. Cohen’s legal fees arise out of his (sometimes unlawful) service to Mr. Trump personally, to Mr. Trump’s campaign, and to the Trump Foundation, but not out of his service to the business of the Trump Organization, which is the only defendant in this case," the judge wrote in his decision.

Michael Cohen and the judge are not related.

Lanny Davis, a lawyer for Michael Cohen, tweeted that the decision was "unfair," and asked for contributions to a GoFundMe page set up for Cohen’s legal defense in 2018. So, far the page has raised more than $217,000.

In a statement, the Trump Organization touted the ruling as an "incredible victory" and said it would seek "monetary damages against Mr. Cohen for all of his despicable conduct."

"Mr. Cohen attempted to invent a basis for requiring the Trump Organization to pay his legal fees for personal criminal conduct (including perjury)," the company’s statement said. "Mr. Cohen’s attempts at self-enrichment, however, once again failed." 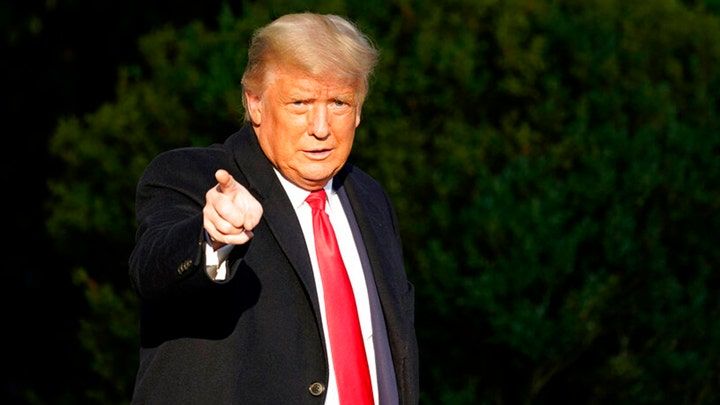 President Donald Trump points as he walks to board Marine One on the South Lawn of the White House, Wednesday, Oct. 21, 2020, in Washington.

Cohen, in the lawsuit, claimed the Trump Organization stopped paying his mounting legal fees after he began cooperating with federal prosecutors in their investigations related to Trump’s business dealings in Russia and attempts to silence women with embarrassing stories about his personal life.

The lawsuit said the company stopped paying for Cohen’s legal defense about two months after the FBI raided Cohen’s home and office. It says that was around the time Cohen began discussing privately with friends and family that he was considering cooperating with special counsel Robert Mueller and federal prosecutors in New York.

Cohen pleaded guilty in August 2018 to tax crimes, lying to Congress and campaign finance violations, some of which involved his role in orchestrating payments to two women to keep them from talking publicly about alleged affairs with Trump.

Cohen served about a year in prison before being released to home confinement as part of an attempt to slow the spread of COVID-19 in federal prisons. On social media he’s been counting the days until his home confinement is over. As of Friday, he posted he had nine left.

Cohen’s lawsuit said that as part of his work for Trump, the company agreed to indemnify him for his company-related work. It said the Trump Organization initially lived up to that promise, footing the bill for more than $1.7 million in Cohen’s legal fees.

Cohen’s lawsuit sought $1.9 million in legal fees and $1.9 million he was ordered to forfeit as part of his sentence, which he said arose from conduct he undertook at the behest of the Trump Organization and its principals, directors, and officers.

Cohen was one of Trump’s lawyers and closest advisers for a decade until the public split in 2018. Cohen has since written a tell-all book about working for Trump and hosts a weekly podcast where he and guests routinely knock the former president.