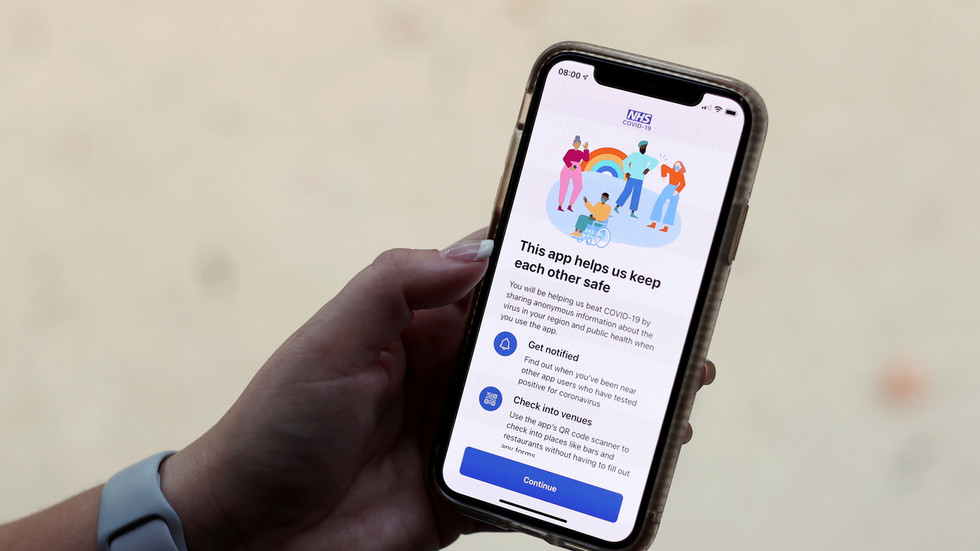 Scotland’s vaccine passport system will launch as planned in large venues after a judge rejected a legal challenge put forward by nightclubs seeking to delay the measure from coming into force.

Announcing the verdict on Thursday, Lord David Burns ruled against the petitioners’ statements that the system was “disproportionate, irrational or unreasonable” or an infringement on human rights.

Instead, the judge said the scheme fell under what the government could acceptably implement as a response to the pandemic and that it was “an attempt to address the legitimate issues identified in a balanced way".

He also said the system would be subject to rolling scrutiny by parliament and ministers, who have a duty in law to remove regulations that are no longer required to protect public health.

At the Court of Session on Wednesday, QC Lord Richard Keen, the lawyer representing the Night Time Industries Association Scotland, slammed the initiative as “discriminatory” against certain venues and said the “basic legitimate rights” of the petitioners should be protected.

Speaking for the Scottish government, QC James Mure put forward that the scheme had been designed when the National Health Service (NHS) was severely strained as a result of the pandemic. According to Mure, the system seeks to keep venues open that pose more of a risk of transmission and also incentivise people to come forward and get vaccinated.

Under the move, certain venues, including nightclubs, unseated indoor events with more than 500 people, standing outdoor occasions with more than 4,000 attendees and any event with more than 10,000 revellers, must check that everyone over the age of 18 is vaccinated against Covid-19.

The Scottish government on Tuesday said it had given affected businesses two weeks from the implementation of the scheme, which is due to kick off on Friday, to “test, adapt and build confidence in the practical arrangements” required before it is enforced on October 18.

According to statistics from the UK government, 92% of Scots have received their first coronavirus vaccine, while just over 84% are double jabbed.
#coronavirus  #covid 19  #vaccine  #covid
Add Comment