Japan’s removal of most Covid-19 travel restrictions on Hong Kong from Sunday, just 10 days after they were announced, has left travellers struggling to rearrange plans and having to fork out thousands of dollars extra to rebook trips.

The country scrapped its limit on the number of airports that arrivals from Hong Kong, Macau and mainland China could fly into, but industry leaders on Thursday said the change of heart had not left enough time to launch new travel offerings, especially for the Lunar New Year holiday, which starts on January 22.

Gianna Hsu Wong Mei-lun, the chairwoman of the Travel Industry Council, said Hong Kong arrivals once again being allowed to land at any airport in Japan was good news, but it was hard for booking agencies to make new arrangements at short notice. 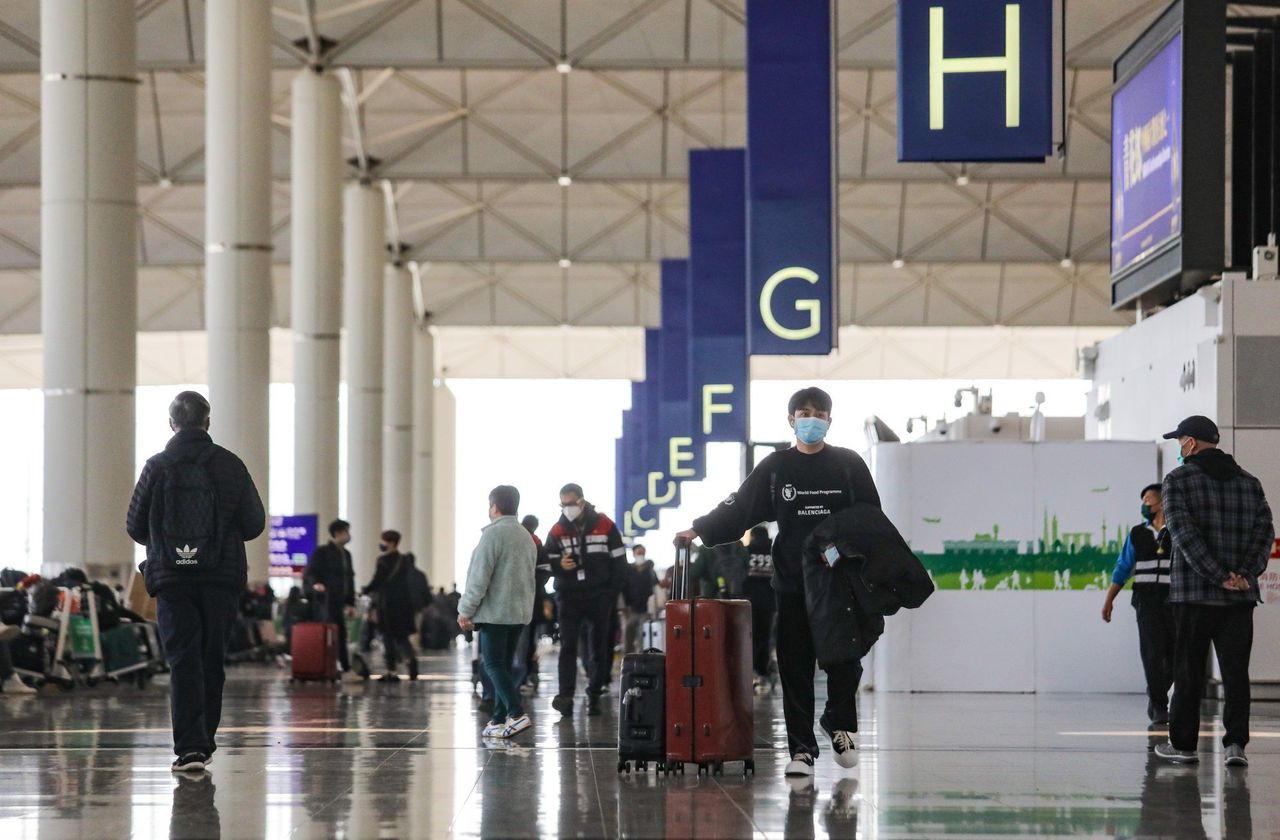 “For example, a travel agency can reserve 30 flight tickets for a tour group. But if there are only 10 to 20 people to join, there will be a cost discrepancy unless airlines sell it at an attractive price,” she said.

Tourists and travel agencies were caught off-guard when Japan revealed on Wednesday it would no longer restrict flights from Hong Kong, Macau and the mainland to Narita and Haneda airports in Tokyo, Kansai in Osaka, Chubu in Nagoya, New Chitose in Hokkaido and Fukuoka and Naha in Okinawa.

They will be allowed to land at any airport in the country, although there are still restrictions on the frequency of flights, which sparked a complaint to Japanese authorities from the Hong Kong government.

Hong Kong traveller Cat Ngau, a 42-year-old clerk, said she was put off by frequent and sudden changes in Japan’s policies for tourists.

She brought forward her planned trip by a week to January 13, flying into Tokyo through Haneda airport after her earlier flight with ANA Airways was cancelled because of the flight restrictions.

But Ngau had to pay an extra HK$2,242 (US$287) to buy a return ticket. She also put booking a hotel on hold until January 8 at least, the day China reopens for quarantine-free travel.

“I heard that the Japanese government changed its policy again and certain fights will be allowed. I feel it is so unfair for the travellers who previously had their flights cancelled,” she said. “I do not dare to book hotels for my trip now because the policy might change again after Hong Kong opening the border to the mainland on Sunday.

Mei Lam, a full-time housewife in her 30s who had planned a six-day trip to Okinawa with her family of 10 for the Lunar New Year holiday, cancelled her flights with Hong Kong Airlines because of the earlier ban on city travellers landing at Okinawa airport.

She managed to rebook the tickets after the ban was lifted, but endured days of difficulties with the airline.

“The process of restoring my ticket was onerous and in the end I had to speak to a manager with the airline to solve the problem,” Lam said. “I booked the hotel two months before our trip, but I removed the booking when I cancelled the flight. But now I have to pay an extra HK$3,000 for booking the same hotel.”

Selina Lau Pui-ling, CEO of the Hong Kong Federation of Insurers, told the public to take out travel insurance after they booked tours or individual trips.

“If they are not able to depart at the scheduled time because they are infected with coronavirus, they may not be able to get a refund from the travel agencies, but they can be compensated by the insurance,” Lau said.

But Ngau, who bought travel cover from insurance company AIA, said she was notified that the company would not cover losses caused by policy changes by the Japamese government.

“If I had to cancel my booking for the hotel again due to another potential policy change after border opening, I would have to pay extra for my trip and insurance companies wouldn’t cover it for us,” she said.
#coronavirus  #covid 19  #covid