The ‘retirement ideal’ has been changing for years. Older people are increasingly unretiring, changing the shape of this life stage.

Picture retirement in your head. It’s a laughing, grey-haired couple sipping piña coladas on a white sand beach; perhaps they’re getting some liquid courage for their sky dive later. Not a care in the world, their only responsibility is getting their grandchildren good gifts for their birthdays. It’s a beautiful fantasy – and for many retirees, present and future, it’s just that: a fantasy.

Then came Covid-19. “Society was already poised for a real shift in how it’s thinking about retirement,” says Michelle Silver, associate professor of gerontology at the University of Toronto Scarborough. “But the pandemic has definitely exacerbated it.”

When the pandemic hit, labour trends went awry. First, there was an exodus of older professionals from the workforce; in the UK, at least an extra 250,000 50- to 64-year-olds left, while more than 3 million Americans retired early.

Now, however, as inflation spikes, the number of people coming out of retirement is growing. In the US, job site Indeed reports 'unretirement' levels are at 3.3%, much higher than the sub-3% average seen since 2017. In the UK, Indeed saw a spike in 55-to-64 year-olds ‘urgently seeking work’, while another survey found that two-thirds of people who retired during the pandemic expect to keep working in some form.

Gaëlle Blake, UK and Ireland director for permanent appointments at recruitment firm Hays, says she believes “this is the start of a phenomenon where people are feeling the pressure financially, so they will come back to work”. Whether that’s part-time, full-time or a side gig, people are increasingly expecting and needing to work past traditional retirement age – perhaps permanently reshaping our idea of what this life stage might look like 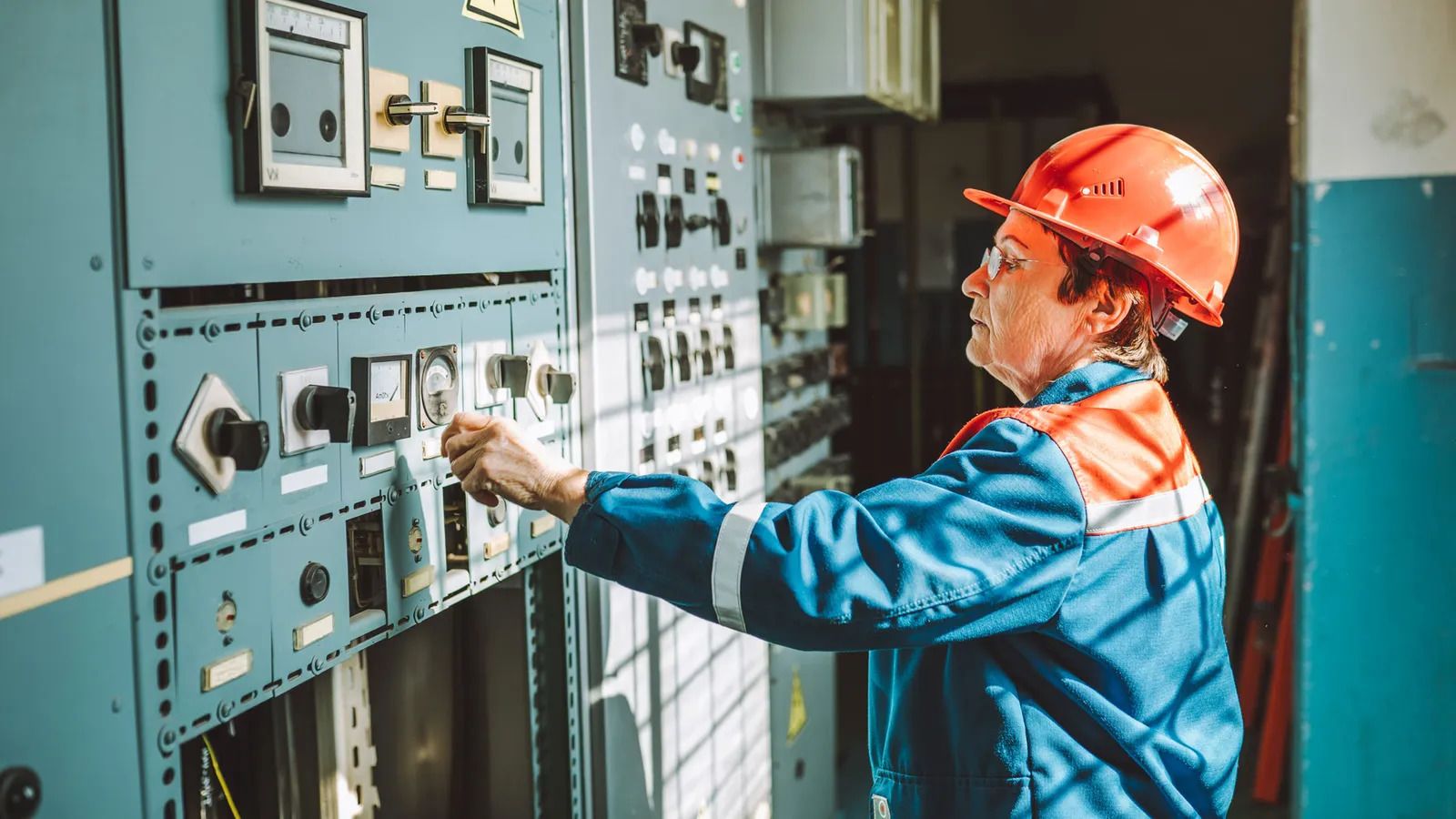 In many cases, older workers with specific skills are being called back by former companies to plug knowledge gaps

‘Our savings have gone down’

While there are several factors behind retirees’ return to the workforce, it’s clear that concerns linked to the cost of living are currently a major motivator. In the UK, of the over-50s who have returned to work since leaving during the pandemic, 48% said they did so because they needed money, while 23% said they couldn’t afford to retire.

Blake says she’s seen retirees’ positions change dramatically during the pandemic. Early on, they were leaving the workforce in droves, partly due to fears linked to Covid-19, but also to do with their assets; house prices started soaring, and investments were up. “It would have meant their pension programmes were very high, their houses were valued very high.” But now, she says, inflation means people don’t feel as comfortable as they did a year ago. “People are definitely wanting to come back to work.”

It’s a similar story in the US. Anthony retired from his job at a shipping multinational in January 2020. He took his package early, in his late 50s, because he was tired of working for corporate America and a boss he didn’t like. But his retirement plan didn’t account for historic inflation increases. “Everything that we had planned for the future was based on having X amount invested,” he says. “But this year has been such a correction, our savings have gone down 20%.”

Luckily for Anthony, he had already re-joined the workforce when his investments started to drop, and the cost of living began to rise. A year into the pandemic, his former company called him, told him his old boss was gone and asked if he wanted to come back to work on a project.

“The deal is they’re paying me basically the same salary as I was making. And that’s on top of my retirement [pension],” says Anthony. He believes they brought him back to plug a skills shortage. “Whenever you have mass exodus from a company, you lose knowledge,” he says. “Sometimes you need fresh blood to get new ideas. But sometimes, to get things done quickly, you need older blood that knows how to get it done. And I’m in that latter half.”

It’s really important to recognise that retirement is just a phase that was invented, it’s not a natural progression or an essential stage of life – Michelle Silver

Many retirees are being courted by companies with skilled vacancies to fill. In the UK, the unemployment rate is 3.7%, the lowest it’s been in 50 years. “But there’s also a record number of jobs,” says Blake. “So, you’ve got no talent pool.” She says the people who’ve chosen to retire are exactly the people that are needed in the labour market – knowledge workers like teachers, nurses, doctors, surveyors, technology professionals. “Where there is demand, they have the matching skill set,” says Blake. “They are the missing people.”

In the US, where unemployment is the lowest it’s been since the 1960s, unretirement is being touted as a solution to a raft of labour shortages – and many retirees are on board. Richard Sartiano retired from a medical device company in April 2021, but only a few months later – motivated by both rising living costs and boredom – he was job hunting again.

“I wanted to do something productive,” says Sartiano. “One of my children suggested I take up painting.” Instead, he applied for a director position at Purdue University, Indiana. “I wanted something challenging,” he says. “I have a pretty good education and I still want to use it.” Just a year after retiring, Sartiano had a new, full-time job.

While returning to full-time employment may work for some older workers, other retirees are seeking more flexible employment. In the UK, of the 50-to-70-year-olds who left the workforce during the pandemic, 69% of those looking to come back want to work part-time – planning a semi-retirement, rather than a fully-fledged one.

New Jersey-based Richard Eisenberg, who started his semi-retirement from journalism in January 2022, divides his time among writing part-time and volunteering, mentoring and experimenting with new challenges he didn’t have time for when he was in full-time work. Eisenberg says he’s “glad to have the extra income”, because the possibility of running out of money is always a back-of-the-mind concern, even though he and his wife have built up solid pension pots. But he’s also keen to keep working for mental stimulation. “I’m not somebody who plays golf,” he says, “so I just felt like if I wasn’t going to be doing some kind of work, I wouldn’t know what to do with myself. And I would get pretty bored, possibly depressed, and I didn’t want that to happen.” 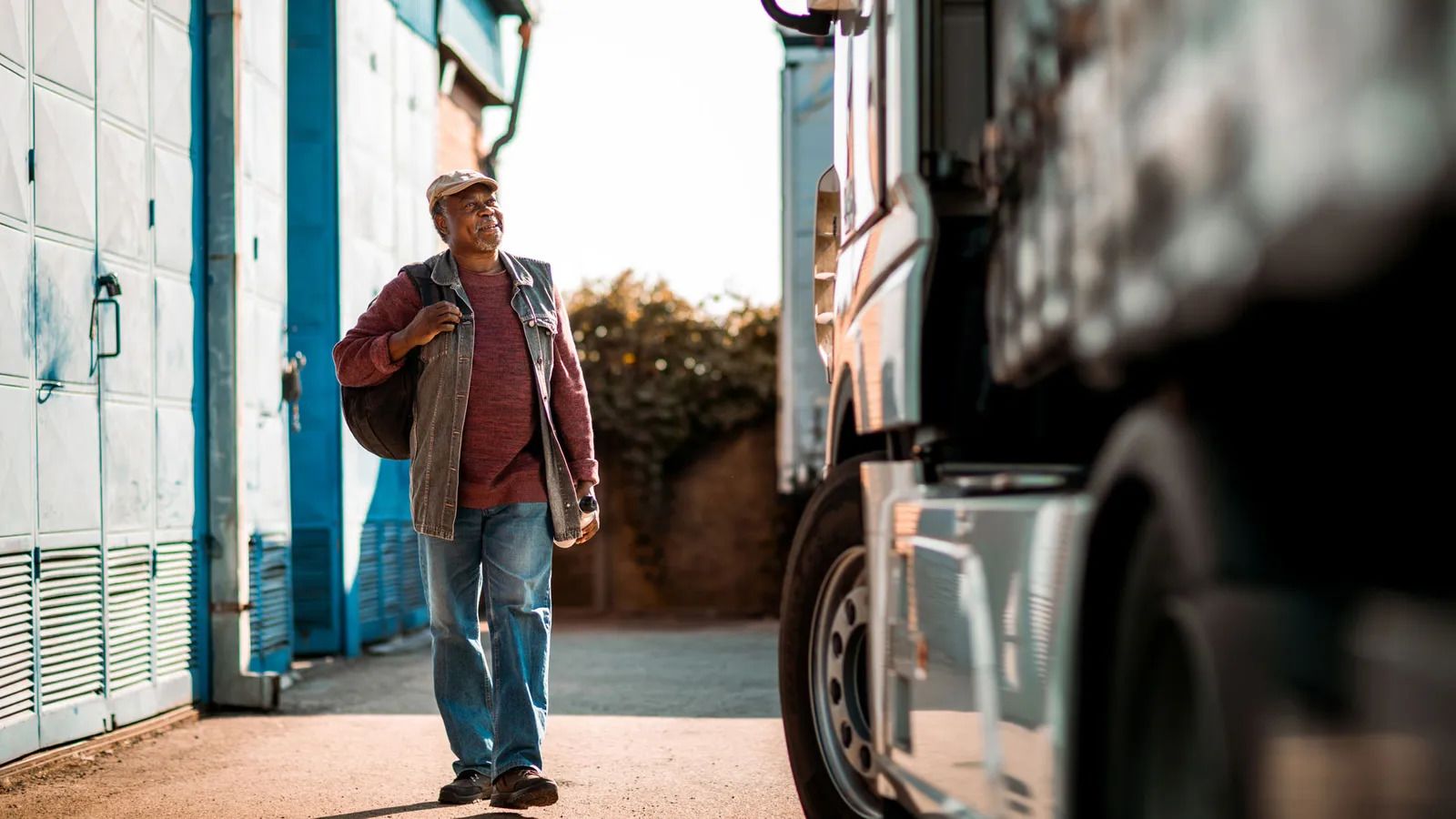 Instead of taking on full-time jobs, some retirees are opting for more flexible, part-time work

Unhappiness in retirement is a well-documented issue. Silver, of the University of Toronto Scarborough, says retirement can be “an incredibly dissatisfying experience” for those whose personal and work identities are intertwined. She suggests the pandemic offered many people a preview of retirement - being with your partner all day, or alone all day, without the traditional structures of work – and that some people who traditionally would have retired by now realised the lifestyle didn’t appeal to them.

Plus, as flexible work practices increasingly become the norm, it’s become much easier to continue to do some work from a retirement setting – as Annie Llewellyn discovered. She retired 10 years ago, after a career as a university lecturer. “The first year, I really enjoyed it,” she says. “But then I realised, I didn’t have enough money to really support myself.” So, she took on freelance work, such as marking papers and giving lectures. “Now I really enjoy the flexibility of having a retirement income plus a job,” says Llewellyn, who lives between Italy and a shared house in Wales.

Since the pandemic has accelerated the adoption of more flexible working practices, Llewellyn has found it much easier to maintain her unretired lifestyle. “Coronavirus changed the world of homeworking,” she says. “I don't work full time by any means, I wouldn't want that, but I think it's a new stage of life.”

If current cost-of-living concerns ease, it’s possible that some older workers will no longer feel the need to be employed past retirement. But general trends – we’re living and working longer, and many of us aren’t saving adequate pension pots – suggest that ‘retirement’, for many, will include working in some form.

The shift to flexible work, however, could benefit both today’s retirees and also the younger workers lamented as the generations who will never be able to afford to retire. Before, the wealth gap between boomers and later generations might have meant many people toiling away at their desks well into their 70s.

But flexible working offers a new option – a different version of the beachy retirement fantasy. Last week, Llewellyn took a weekend trip to Corfu with a friend. “I was working for a few hours, but I was swimming, too,” she says.

This flexible version of retirement won’t be available to everyone, but it is an indicator of how the concept itself can and should evolve. “I think it’s really important to recognise that retirement is just a phase that was invented, it’s not a natural progression or an essential stage of life,” says Silver. “I think that now, lots more people will questions what it means, and whether it is really a life goal for everyone.”