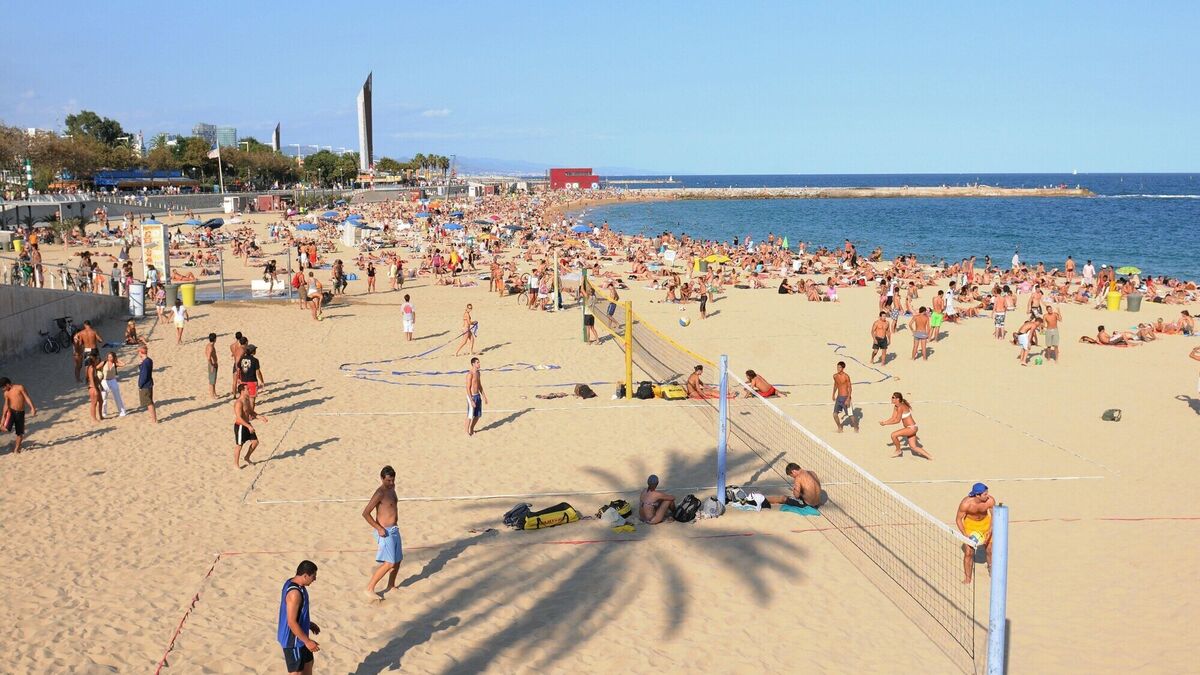 Bringing back some form of travel between the two countries in the first half of the summer is seen as a chance to assess Ireland's capabilities ...

Ireland's common travel area with the UK could be used as a "dry run" for the EU's digital green certificate as foreign travel resumes into the summer.

The idea was first floated by Tánaiste Leo Varadkar on Thursday and cabinet sources say that while no formal proposal has been made, the idea "is one that will be looked at".

One source said that it "is definitely something that could have legs" and that the scale of travel between Britain and Ireland along with the soft border meant it would impossible to stop tourists from coming here in the summer. 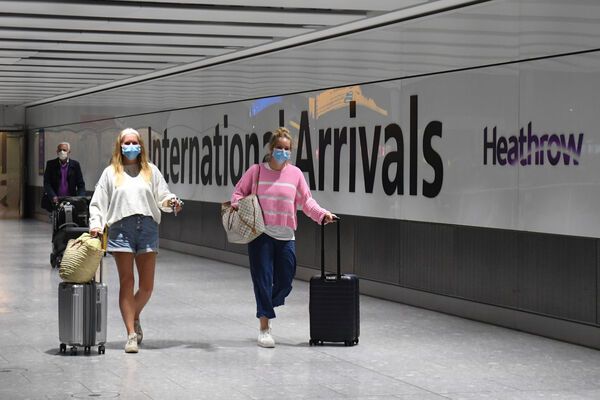 'One thing we might need to consider as a first step is reestablishing the common travel area between Britain and Ireland and that might be an initial step and then perhaps the EU after that,' Tánaiste Leo Varadkar said.

This, one source said, meant trialing a system where vaccinated visitors were encouraged to come here and prove their status should be looked at.

Mr Varadkar told RTÉ's Prime Time on Thursday that the reestablishment of the common travel area was a logical first step in resuming travel.

"So one thing we might need to consider as a first step is reestablishing the common travel area between Britain and Ireland and that might be an initial step and then perhaps the EU after that.”

The UK's transport secretary Grant Shapps this week announced that vaccinated Britons could use their NHS apps to prove their vaccination status.

He told Sky News: “It will be the NHS app that is used for people when they book appointments with the NHS and so on, to be able to show you’ve had a vaccine or you’ve had testing.

Bringing back some form of travel between the two countries in the first half of the summer is seen as a chance to assess Ireland's capabilities before the EU's version of the passport is rolled out.

The broad parameters of the green passport were agreed by the European Parliament on Wednesday under the new name of EU Covid-19 certificate. These will allow anyone who is fully vaccinated, has a negative Covid-19 PCR test, or who has recovered from the virus, to travel within the bloc on presentation of the certificate.

Taoiseach Micheál Martin said on Friday that Ireland would be "full participants" in the scheme, which is being examined by senior officials, adding that Ireland "could not disconnect itself forever".