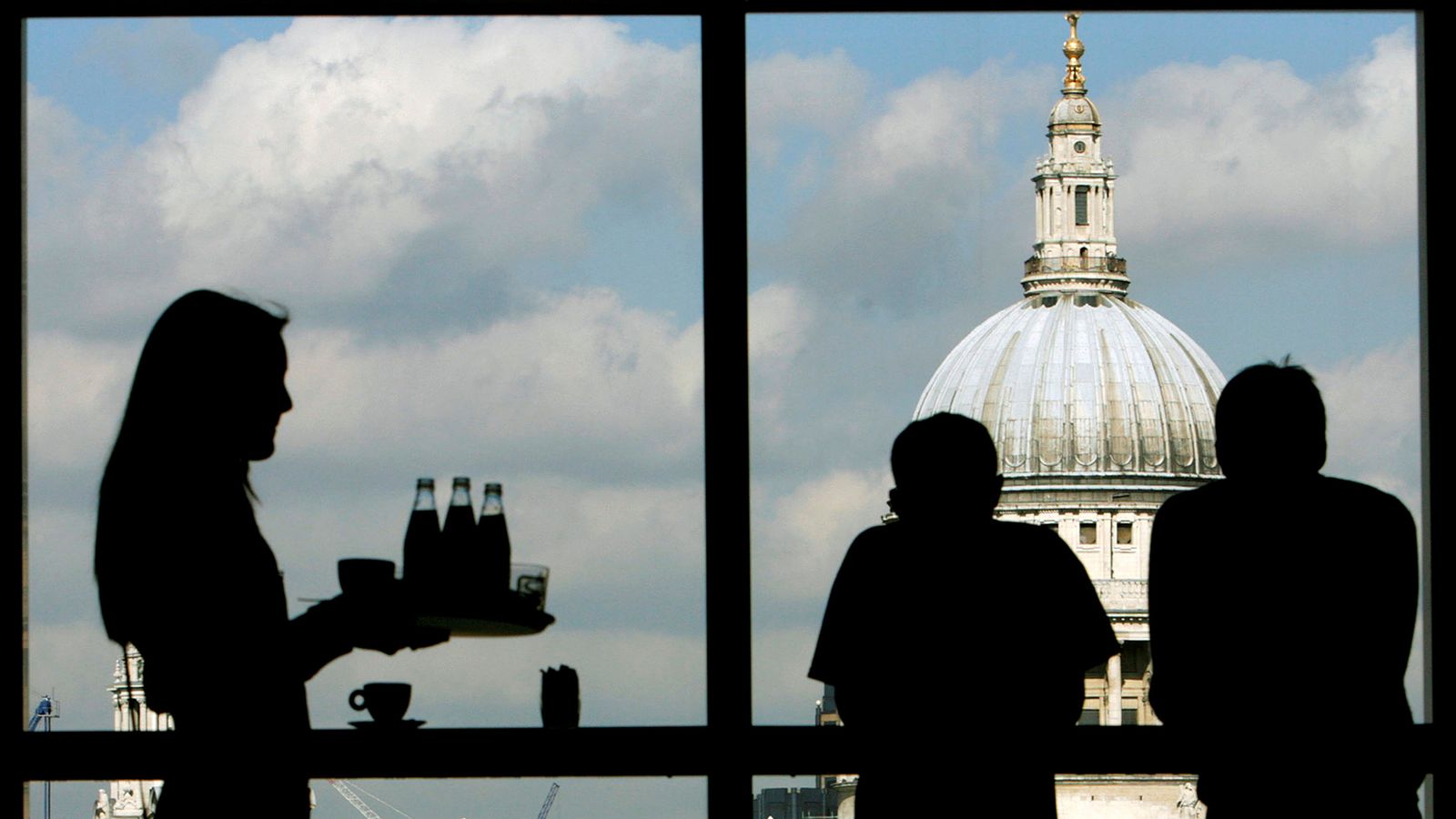 Interest rates: 'Green light' for pre-Christmas hike as growth holds up despite disruptions

A closely-watched survey showed another month of record price pressures and sharply rising customer demand - but suggested the manufacturing sector was still beset by shortages and factory shutdowns.

Strong business growth and record price pressures this month should give the "green light" for a pre-Christmas interest rate hike, according to a closely-watched survey.

November's purchasing managers' index (PMI) showed growth slipping very slightly from the month before but still pointing to an end-of-year pick up for the economy after a third quarter slowdown, despite continued supply chain disruption.

There was also a ninth month in a row of job gains - though the pace slackened off to its slowest pace since the spring, according to the poll.

The Bank of England held off on raising interest rates earlier this month, despite inflation pressures, partly because it wanted to wait for a clearer picture to emerge of how employment would be affected by the end of the furlough scheme in September.

Rate setters will hold their next meeting nine days before Christmas.

The PMI poll showed cost burdens again increasing at their highest pace since the survey began more than two decades ago - due to higher wages as well as fuel, energy, and raw materials prices.

Customer demand also continued to rise sharply, despite these higher costs being passed through to them by companies, the figures showed.

The cross-sector "composite" PMI reading for the month of 57.7 - where the 50-level separates growth from contraction - was slightly down from 57.8 in October. 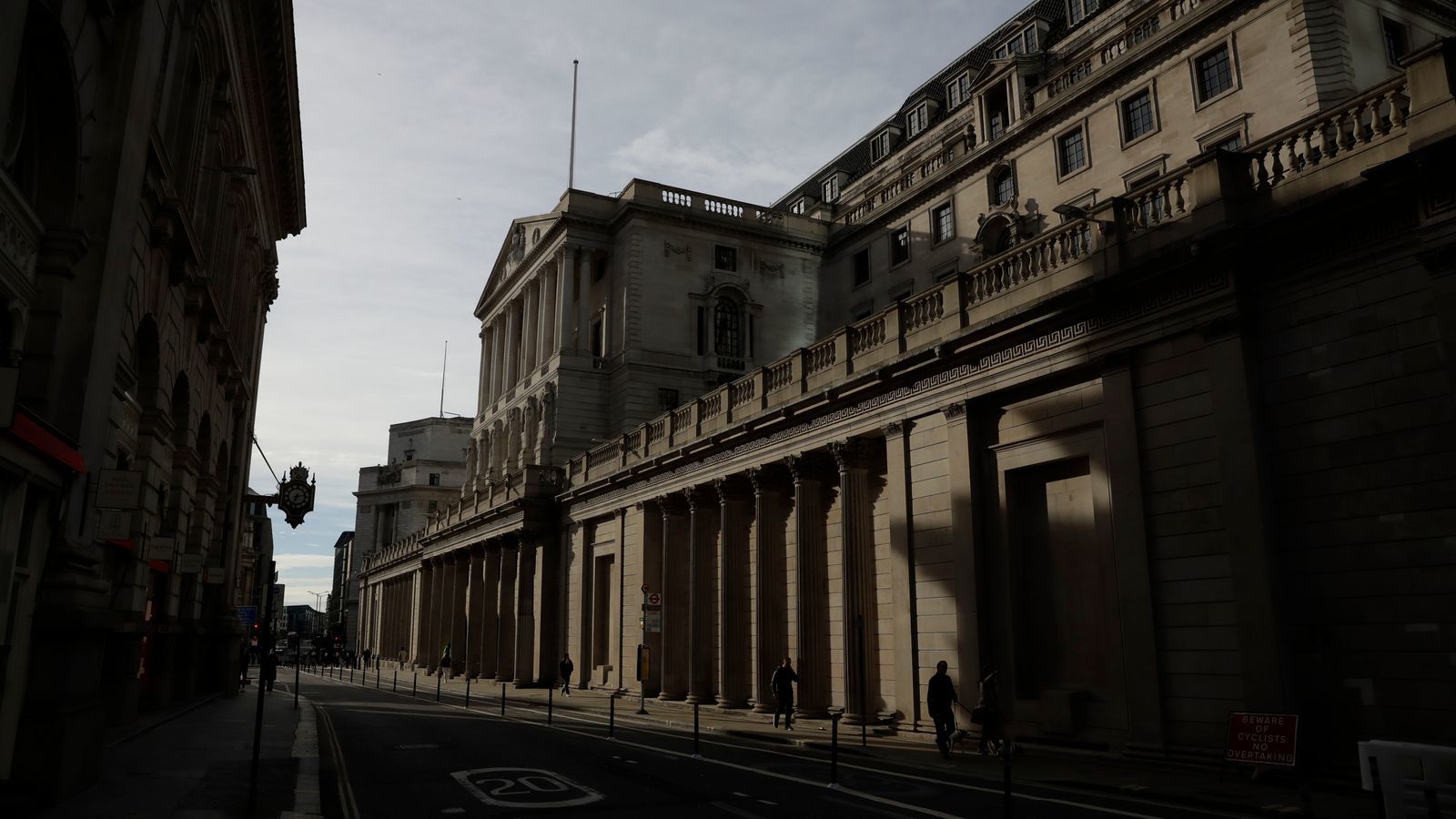 However, that masked a continuing gap between the strong pace of growth in the dominant services sector - which represents four-fifths of UK economic output - and manufacturing firms that continue to be dogged by supply chain problems.

Services - a sector that takes in pub, hotels and restaurants as well as law firms and accountants - saw a further boost as a result of the rolling back of pandemic restrictions.

However, there were some signs of profit margins being squeezed as customers showed "greater resistance" to costs being passed on in the form of higher prices.

Manufacturing growth picked up, but remained hamstrung by shortages of staff as well as materials - with a lack of critical components in some cases leading to production stoppages.

Meanwhile, export sales fell slightly, with long lead times and Brexit trade friction holding back trade with the EU, according to the survey.

Mr Williamson said: "Encouragingly, an acceleration in growth of new business hints that December should bring a strong end to the year, meaning the fourth quarter should see a welcome pick up in GDP growth after the slowdown seen in the third quarter.

"The relatively poor performance of manufacturing is likely to remain a concern for some time, however, as is the potential to see tighter growth-inhibiting COVID-19 restrictions applied amid high COVID-19 case numbers both at home and now also in continental Europe.

"The latest survey results will none the less likely shorten the odds of an interest rate hike at the Bank of England's December meeting."

"Meanwhile, signs that price pressures continued to grow suggests that a hike to Bank rate in December still looks like the most likely outcome."