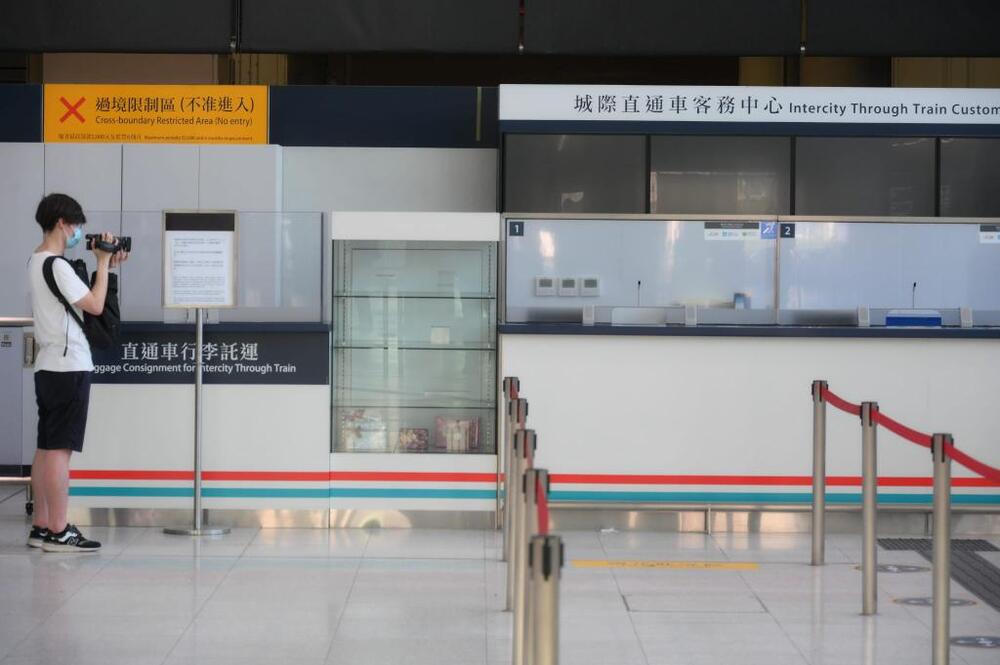 Intercity Through Train services may be terminated permanently in a year

The Intercity Through Train services may be terminated permanently in a year, according to the media source.

Intercity Through Train service has been suspended since January 2020, after the outbreak of the Covid-19 and lasted for more than two years.

Since the Guangzhou-Shenzhen-Hong Kong Express Rail Link started its service in September 2018, the patronage of Intercity Through Train kept dropping. The government disclosed in early 2019 that the patronage of through trains service has dropped by about 30%.

The Transport and Housing Bureau revealed that the through train services would be adjusted or reduced back then.

MTR Corp will disband the passenger service department that runs the service soon and transfer staff to other departments in the MTRC, multiple sources say. It is believed that the through train operation department will hold a meeting with the company to discuss the direction, and it is expected there is a great chance of disbanding.

The sources also pointed out that MTR has recently suspended the regular inspections, repairs and other maintenance of the double-deck KTT train that used on the Guangdong line (Hung Hom - Changping - Guangzhou East station).

MTR declined to comment and said the arrangements will be announced by the government. MTR also pointed out it has been arranging the through train employees to receive training and assisting them in finding suitable jobs.