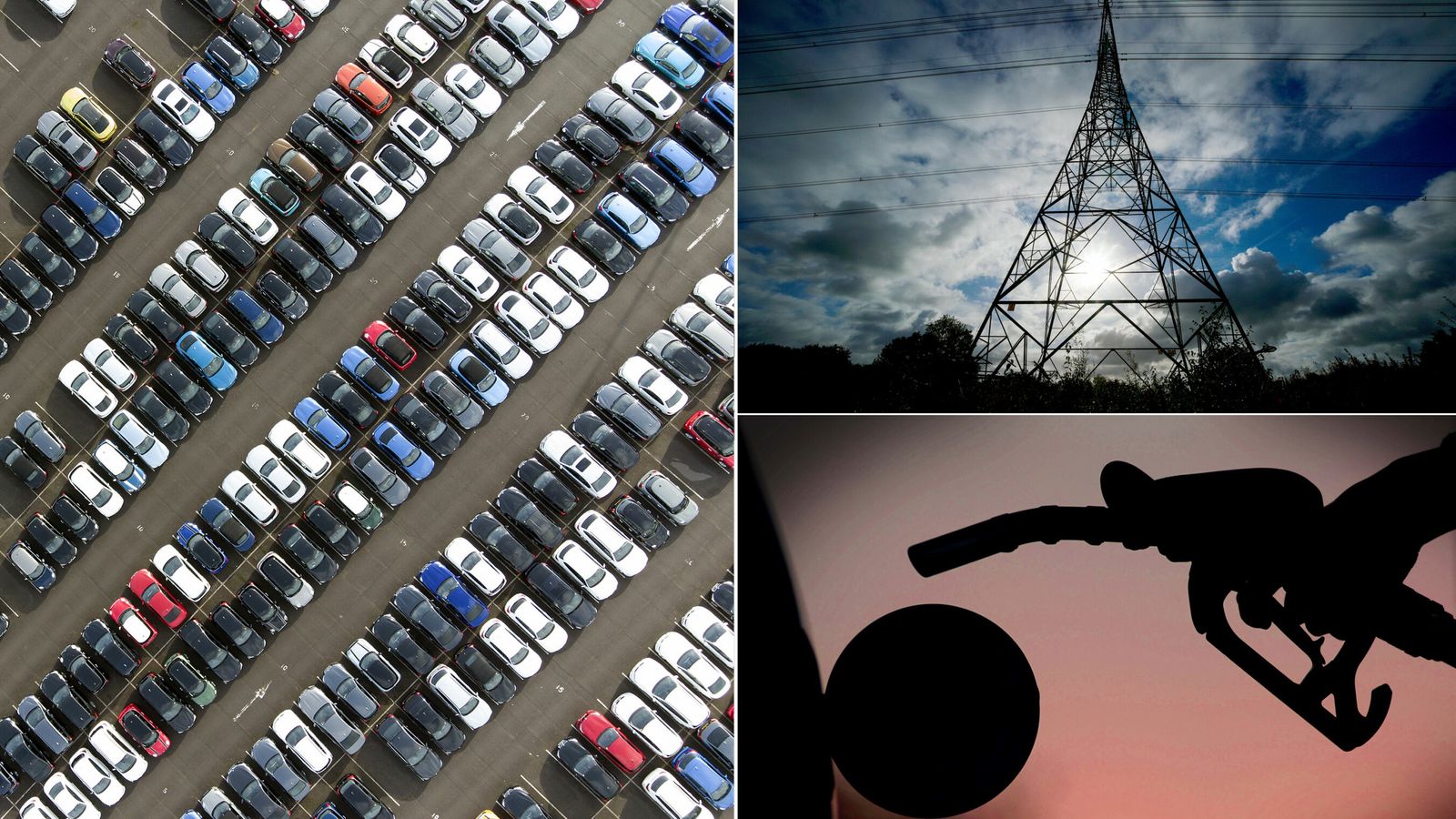 Inflation hits highest level in a decade at 4.2% as fuel and energy bills soar

The ONS reports a sharp rise in the cost of living which the Bank of England predicts will deteriorate this winter as a host of goods and services leap in price.

The rate of inflation has hit its highest level for almost a decade as prices rise across the UK economy, with fuel and energy costs leading the way.

The Office for National Statistics (ONS) reported that the consumer prices index (CPI) measure jumped to 4.2% in October from 3.1% the previous month - a bigger leap than economists had predicted and piling pressure on the Bank of England to act. 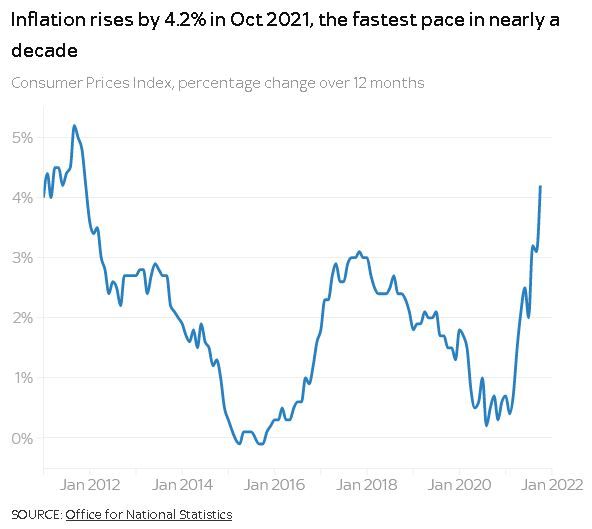 The figures showed that the 12% increase in the energy price cap on household bills on 1 October was among the factors contributing the most to the spike alongside education, fashion and transport.

Bills for eating out and hotels also rose as crisis-era VAT support for hospitality and attractions was eased.

ONS chief economist Grant Fitzner said of the rise: "This was driven by increased household energy bills due to the price cap hike, a rise in the cost of second-hand cars and fuel as well as higher prices in restaurants and hotels. 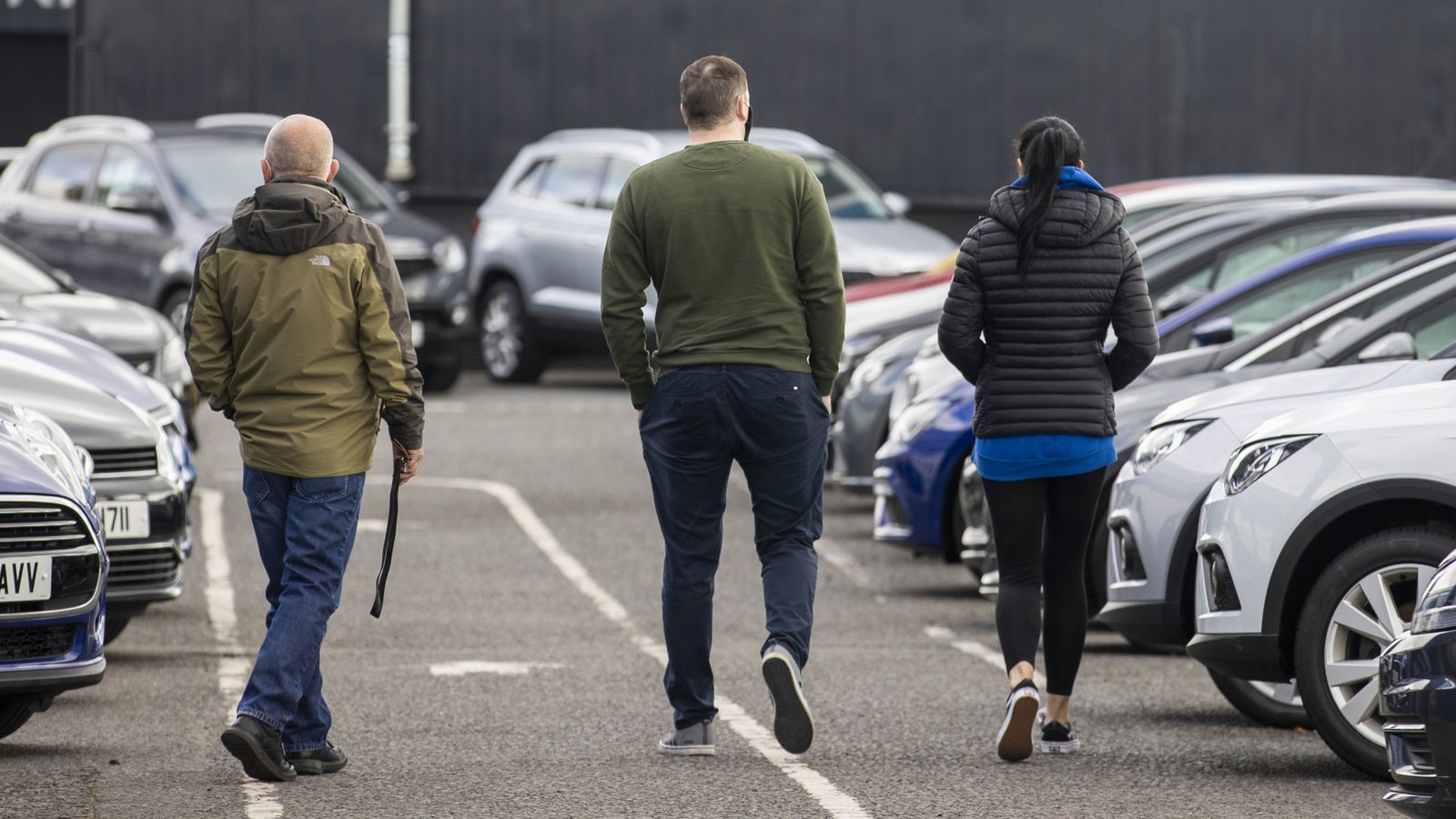 "Costs of goods produced by factories and the price of raw materials have also risen substantially, and are now at their highest rates for at least 10 years."

The latter comment represents a warning that the pace of price increases shows no sign of letting up as those costs prepare to enter the UK's supply chain crisis which is also being complicated by a shortage of labour.

Chancellor Rishi Sunak responded: "Many countries are experiencing higher inflation as we recover from COVID, and we know people are facing pressures with the cost of living, which is why we are taking action worth more than £4.2bn to help them.

"We're helping people get into work, progress and keep more of what they earn, through our Plan for Jobs and by effectively cutting taxes for workers receiving Universal Credit.

"We are also providing more immediate support, including through the £500m Household Support Fund for the most vulnerable families, fuel and alcohol duty freezes, and the energy price cap."

But the cap is tipped by economists to add even more fuel to the inflation fire in the spring, when the next review takes effect, if it fully reflects rises in wholesale gas costs since last summer.

A report by the RAC motoring group on Wednesday showed a third of motorists were already driving less as petrol and diesel costs hit new record levels daily. 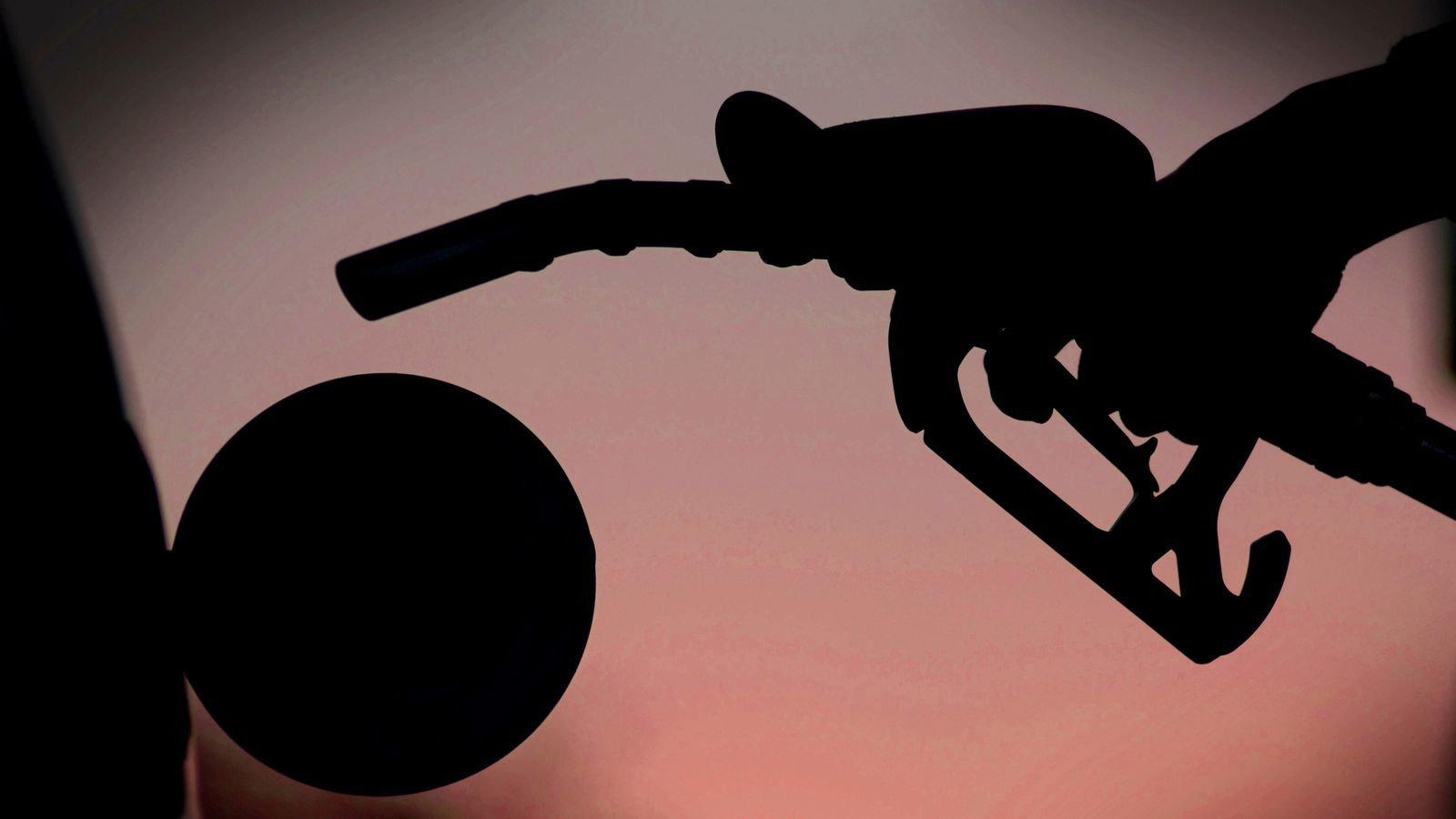 The average cost of unleaded is nearing 150p-per-litre while diesel is already at that level.

The ONS report, which showed inflation at its highest level since November 2011, was the first measure since the Bank of England shocked financial markets earlier this month when it held off on raising interest rates to curb inflation expectations, despite forecasting the CPI measure would hit 5% in the coming months.

The Bank, which said it had wanted to see how the jobs market responded to the end of the furlough scheme, has a 2% inflation target.

It has argued that much of the price growth, as witnessed with the surge in wholesale energy costs this year, will be temporary as it is a consequence of economies reopening after COVID-19 disruption and out of its control.

It will take some comfort from the fact that separate ONS figures have shown household spending power holding up as policymakers fret that fears of inflation are driving unsustainable pay awards.

The underlying pace of growth in wages - taking into account workers going back on full pay after furlough and how job losses during the coronavirus lockdowns fell most heavily on lower-paid workers - stood between 3.4% and 4.9% for regular pay in the three months to September.

Yael Selfin, chief economist at KPMG UK, said: "While not unexpected, confirmation that inflation is moving further away from its 2% target may seal the Bank of England's resolve to raise rates in December, following the strong labour data released this week."