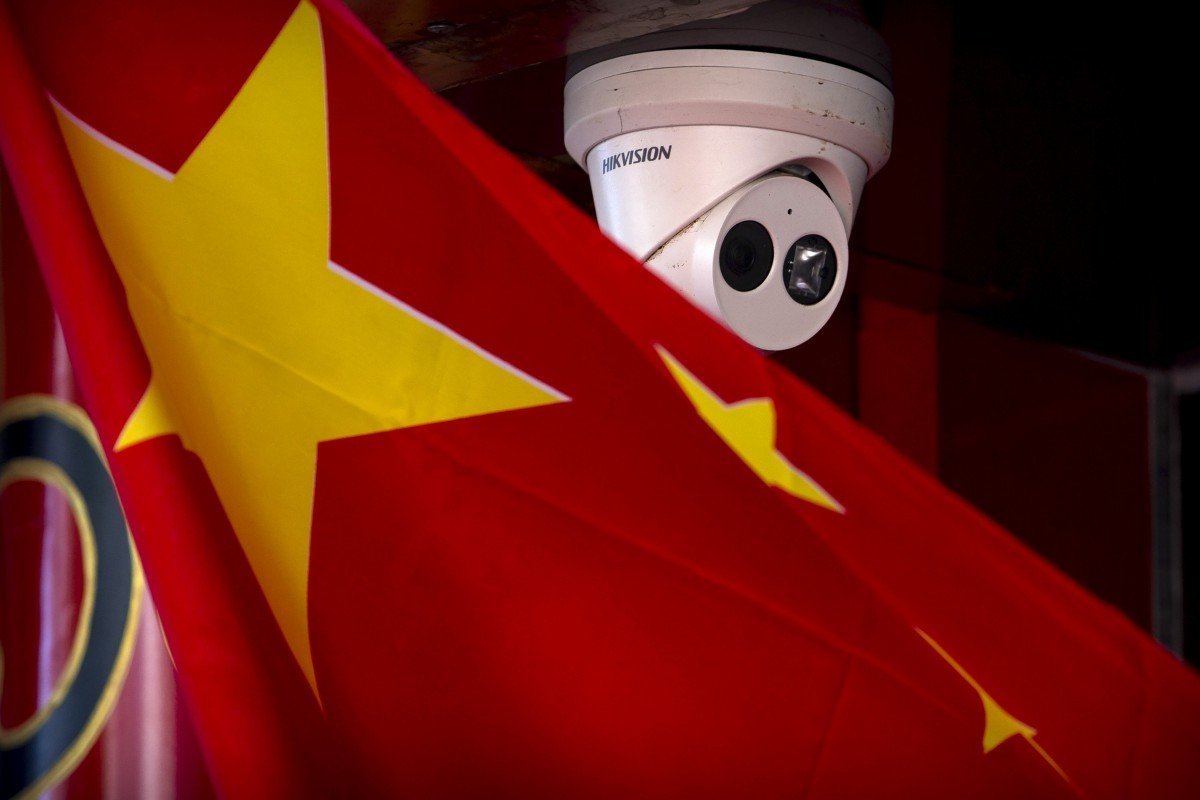 In China, Big Brother is watching everywhere? Not quite yet, report says

Chinese authorities have ramped up spending on surveillance technology in the last decade or so but the system remains highly fragmented, according to ChinaFile, a US-based online magazine.

Researchers examined about 76,000 surveillance technology procurement notices issued since 2004 and found that central and local governments in China spent more than 14 billion yuan (US$2.1 billion) in the last five years on the nationwide surveillance campaign “Sharp Eyes” alone.

The number of notices for surveillance-related equipment and services rose by almost 19-fold between 2010 and 2019 as part of efforts to cover key parts of the country.

With at least 200 million cameras installed, China leads the world in terms of the number of surveillance cameras, according to a report published last year by computer security site PreciseSecurity.

But the authors of the ChinaFile – published by the Asia Society’s Centre on US-China Relations– said the cameras did not form a blanket surveillance network.

“However fervently they might desire it, China’s leaders have not built an all-seeing, all-knowing panopticon capable of tracking anyone in the country, anywhere, at any time,” the report said.

Mareike Ohlberg, co-author of the report and senior fellow at the German Marshall Fund’s Asia programme, said Chinese officials were aware of the system’s shortcomings and were working to improve it.

“It’s a lot more fragmented than [what people think]. But that doesn’t mean that they’re not trying to get to that place because there was a lot of money into making that happen. So ultimately, it’s a matter of time,” Ohlberg said.

“It doesn’t have to be perfect for it to be still problematic, and in many ways, very invasive.”

To patch the holes, authorities have been trying to buy platforms to standardise systems. The researchers found that the number of awarded bid notices referring to “video sharing”, “shared platform” and “shared applications” rose each year.

For example, Beijing sent out notices last year for technology for a citywide video-sharing platform that would integrate footage from cameras controlled by various government departments into one system, according to the report.

Authorities said the system had to be able to handle video from some 200,000 cameras, with the capacity to expand to 1 million. And the footage would need to be stored for at least 30 days, with some of it requiring up to 90 days.

The authors said the surveillance technology was much the same as that in use in the far western region of Xinjiang, where the United Nations said more than 1 million Uygurs and other members of ethnic minority groups had been detained in a vast network of internment camps.

That technology included networked HD cameras, facial recognition-enabled cameras, Wi-fi sniffers that can intercept data from phones and interlocking platforms to link private cameras to the police, according to the report.

“[Xinjiang] is not a laboratory,” Batke said. “The party-state will try things all over China. There’s a lot of technologies that are in use in Xinjiang that are used elsewhere, too.”

The town of Xiqiao in the southern province of Guangdong typified the official approach to surveillance, according to the report.

Authorities in the town of roughly 300,000 people called for 300 cameras with facial recognition capabilities to be installed in public places, including residential areas, grocery stores, hospitals, malls, bus stations, schools and banks.

“Society is a collection of individuals, and of the interactions among individuals,” the report quoted a July 2019 procurement notice from Xiqiao’s Comprehensive Management, Petitioning, and Stability Maintenance Office. “All kinds of phenomena that emerge within societies result from human interaction: violence, robbery, arson, etc.”

Apart from mass surveillance, some local authorities also looked for “predictive policing” software, a controversial technique to anticipate crimes before they are committed, according to the report.

In the northeastern city of Harbin, officials aimed in 2017 to buy a system that could use existing files on “terrorism and violence” to “classify and make predictions about all people, to identify key persons with the potential to get involved in terrorism, bombings, and so on”, according to the report.

But the notices did not indicate whether the local authorities’ wish lists were fulfilled, the report said.