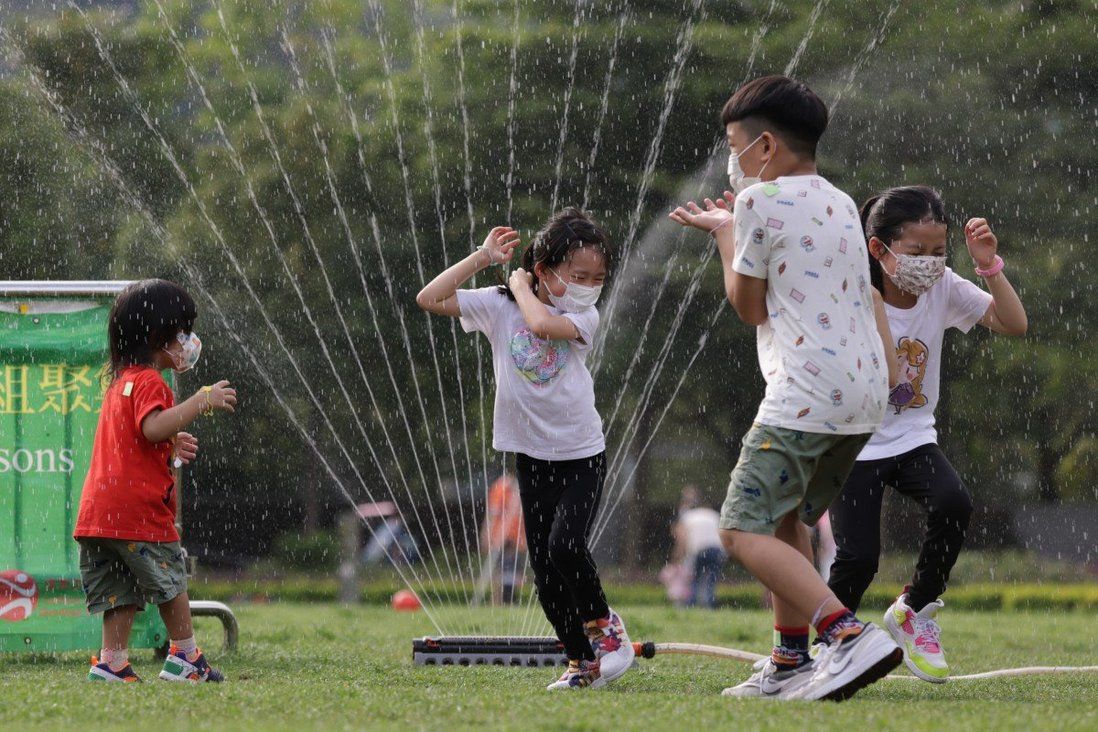 In 2022, Hong Kong must fight resignation with a dose of wonder

Two years of grappling with Covid-19, in addition to Hong Kong’s perennial problems such as housing unaffordability, have left many feeling jaded. We must all strive to see the world from fresh perspectives. This is an attitude the government could adopt too.

The new year is for new intentions. For 2022, I’ve downsized my resolutions to just one: to regain a childlike wonder. This is how it came about.

On one of the last days before Christmas – when I was stressed to the max with last-minute Christmas shopping and double-sided tape nowhere to be found – we were stuck in crazy traffic (and rain). I was on the verge of some serious road rage when I heard a tiny voice pipe up, “Wow! See that?” “See what,” I wondered, “Holiday drivers in the rain?”

It was my three-year-old. He was staring out of the car window at the strangest of angles. And he squealed, “See that? Beautiful rainbow colours! Look at that!” He was mesmerised by the droplets of rain on the window. The sea of brake lights didn’t bother him at all – it made his day.

It was a Eureka moment. His wonder at the world reminded me that I needed a fresh pair of eyes and to be open to new perspectives, to take in the details and to let myself be awestruck.

Right now, more than ever, we need to muster all we’ve got to counter becoming jaded. Anthony Klotz, associate professor of management at Texas A&M University, used the term “The Great Resignation” in May to describe the wave of resignations expected in the United States of workers who had stayed in jobs they wanted to quit in 2020 due to pandemic-related insecurity, of burnt-out white-collar workers and of those who have garnered enough financial security to be in a position to reassess their priorities. 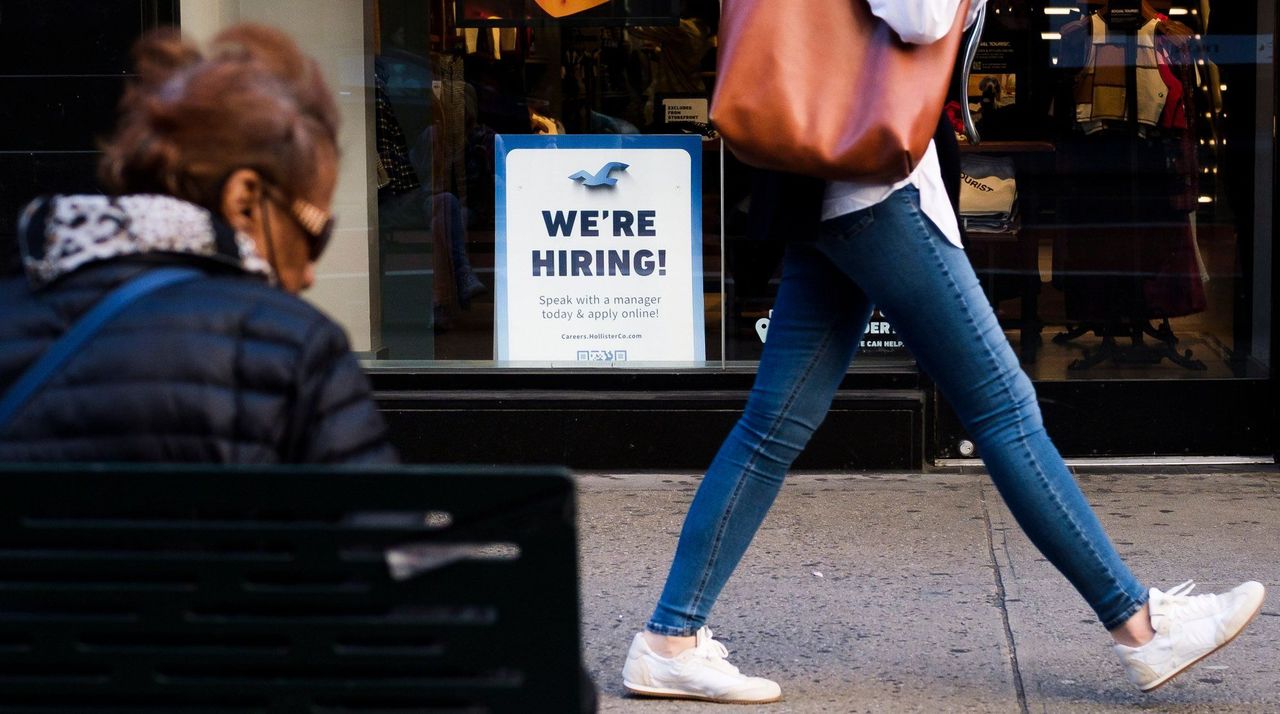 A person walks past a sign advertising job openings in a retail store in New York in October. The US saw a huge number of workers resigning from their jobs this year.

I suspect many of us in Hong Kong have grown sick and tired of the fear of infection, of following the news on global Covid-19 case numbers, of which countries have been bumped up to the high-risk category requiring quarantine in Penny’s Bay. The border closures, despite all the recent government pep talks and especially because of Omicron debuting in our community, feel quite permanent.

We really have arrived in 2022 resigned to, if not from, our jobs – and to life in general. Forget Omicron for a minute and look at our perennial problems: unliveable or unaffordable housing, lack of opportunities for young people, wealth disparity, deteriorating mental health. These problems are aggravated by closed borders, an unresponsive government, and politicians who are quick to posture but slow to act. Life had become barely bearable for many.

That day, on the road with my child when I was prevented from reaching my destination by the crush of holiday drivers, it took effort for me to break my train of thought, and my rage against the world, to inspect raindrops on my windscreen. There’s magic in seeing the world from a different perspective.

I urge all of you to rediscover your sense of childlike wonder to fight the pandemic of cynicism.

The government, too, needs to adopt new ways of attacking our very stubborn problems. With 90 lawmakers poised to be sworn in uneventfully today and ready to not stand in the government’s way, there’s a real chance for public policymakers to make bold resolutions for the new year: open the borders, take down greedy developers, engage young people.

Learning to see things from the people’s perspective, at their eye level, would open horizons. So for those in charge of housing, go live in and formulate policies from the “comforts” of a nano flat that is the size of a parking space. It may give you a different sense of space and may just convince you that allowing nano flats to be built and sold at an exorbitant prices is immoral.

In the interim, right before the end of the year, the government found the courage to finally set a minimum size for flats built on government land. “Wow! See that?”

A Banksy mural ripped from a wall has sold for a rumoured £2 million, sparking outrage among residents of a seaside town.
×