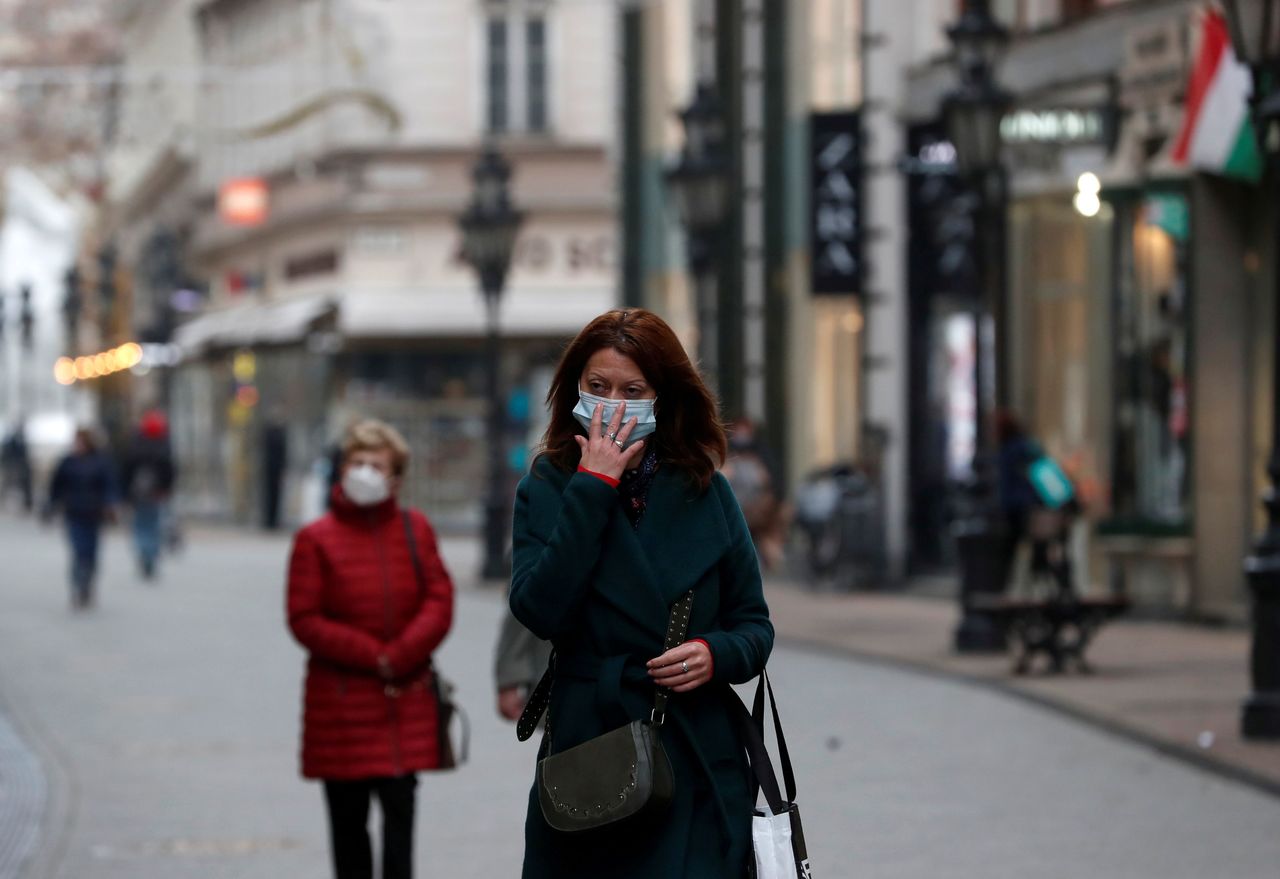 Government figures showed 178 daily deaths and 10,265 new cases in the country of fewer than 10 million. The latter figure approached record pandemic highs set in March, while daily deaths were the highest since May 1.

The numbers reflected a worsening pandemic situation in the Central European country, which in spring had the highest COVID-19 death rate per capita in the world.

An early leader in inoculations, Hungary has struggled to overcome vaccine hesitancy in recent months. Around 40% of its total population has still not received a jab. It lags nearly 9 percentage points behind the average vaccination rate in the rest of the 27-country European Union.

State-run hospitals have set aside 20% of the country’s beds for patients with severe cases of COVID-19, in accordance with a decree from Hungary’s Ministry of Human Resources which went into effect on Monday.

On Wednesday, 5,852 patients were being treated in hospitals for COVID-19.

In October, the government allowed private employers to require that their employees get vaccinated against COVID-19 as a condition for work, and required all public employees including teachers to receive a jab.