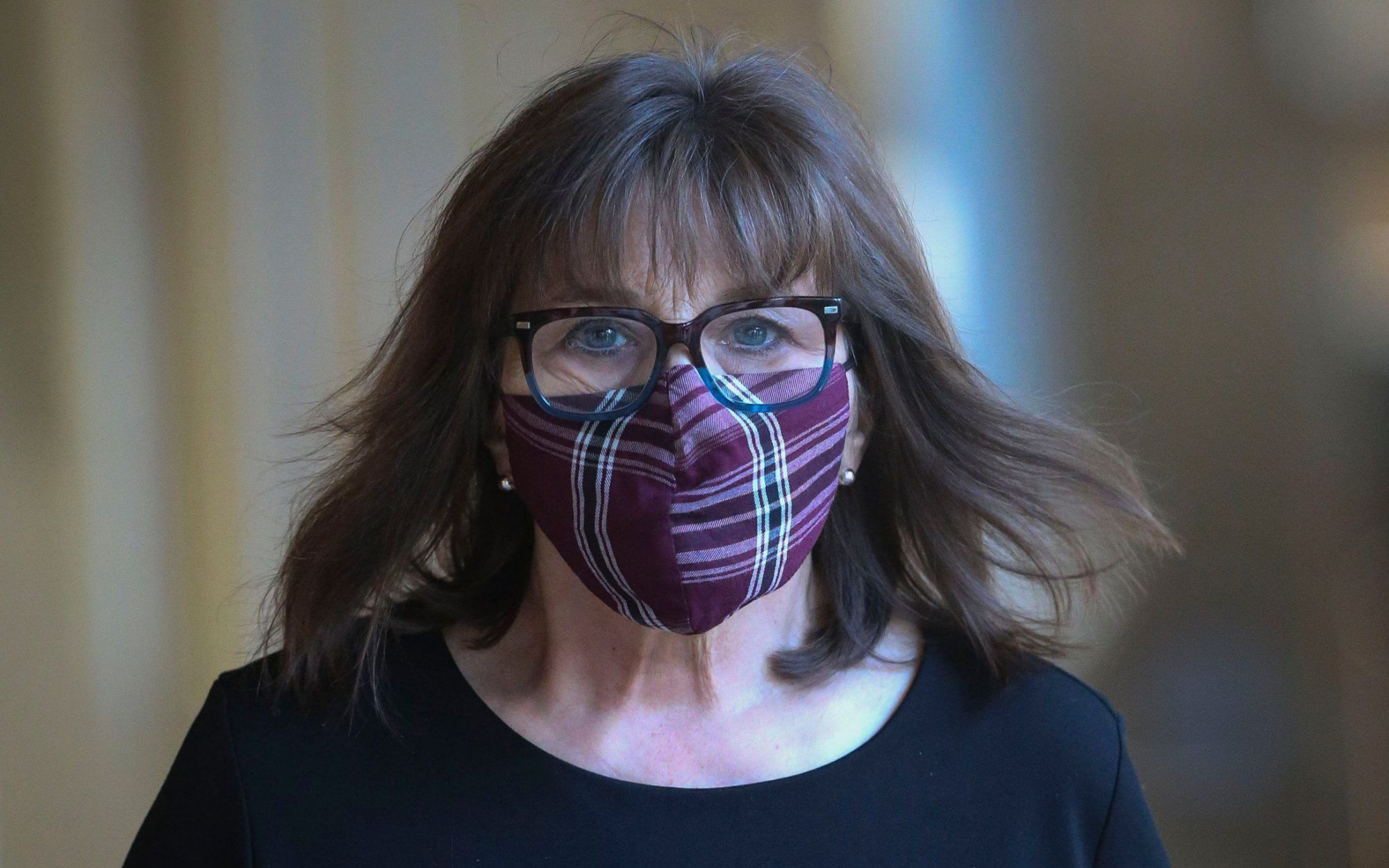 A major campaign is to be launched in Scotland to convince people of the safety of a new coronavirus vaccine, after opinion polls revealed as many as a third of people may refuse to take it.

Jeane Freeman, the SNP health secretary, said that a public information drive targeted at every home in Scotland would begin in the new year to address high levels of skepticism and online misinformation. However, she said there are currently “no plans” to make the vaccine compulsory.

It is hoped that the first doses of the Pfizer vaccine could be administered in Scotland within weeks, if it passes the final regulatory and safety hurdles, ahead of a wider rollout next year. 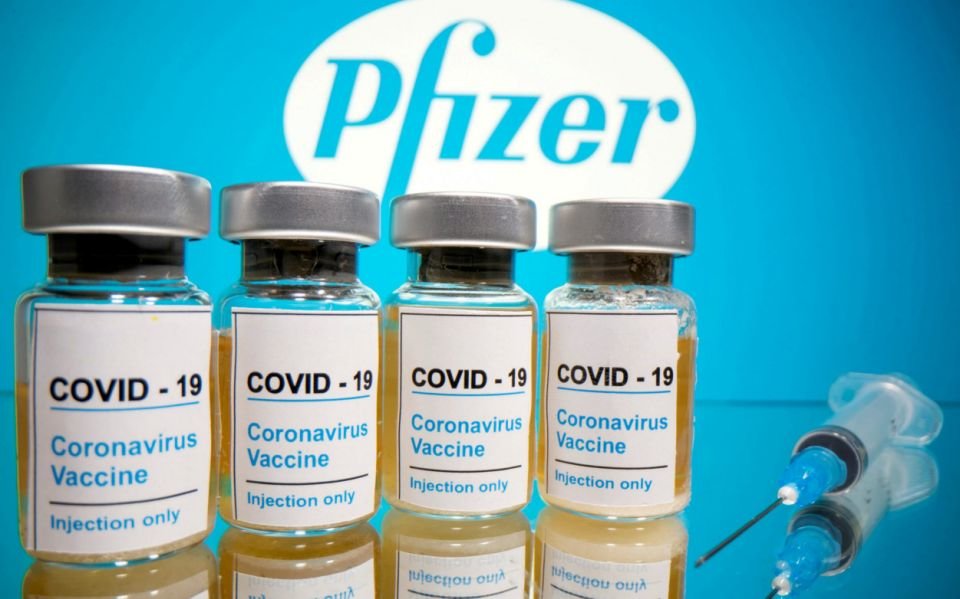 However, an opinion poll showed last week that while two thirds of the UK public would be very or fairly likely to accept the vaccine if it was offered on the NHS, 21 per cent said they were fairly or very unlikely to, with a further 11 per cent unsure.

The YouGov survey showed levels of skepticism among Scottish respondents was broadly in line with public opinion across the UK.

Ms Freeman said a major campaign aimed at assuring the public of the safety of the vaccine, and dispelling anti-vax disinformation, would be launched to boost take-up.

She said: “We have no plans to make it compulsory. What we have to do is hear what concerns people might have, about why they would be reluctant to take the vaccine. In Scotland we have a very good record of high uptake of vaccines and a strong track record of delivering them safely and effectively.

“We will be making sure we give the public maximum information about all the processes this vaccine has gone through, which is exactly the same robust and rigorous processes as any vaccine to ensure that it is safe.

“We will be putting a lot of public information out, and in the early part of the new year we intend to deliver very clear information to every household in Scotland that explains why the vaccine is safe, the process it has gone through to ensure that’s the case, and how we’re going to vaccinate people.”

She added that she believed the voices of non-partisan experts and doctors, offering reassurances about safety, would carry a “great deal of weight with people”.

The very elderly and frontline NHS and social care workers are likely to be the first to receive the new vaccine, before it is rolled out to other groups early next year.

Pfizer and its partner BioNTech have filed for emergency authorisation in the US of their Covid-19 vaccine. Matt Hancock, the UK health secretary, said the first step had been taken in getting it approved in the UK, with regulators being formally asked to assess the vaccine.

The UK has pre-ordered 40 million doses and should get 10 million by the end of the year. Scotland will receive a “population share” - roughly eight per cent - of UK doses.

Last week, Ms Freeman said that one million Scots are to be given a Covid vaccine by the end of January and everyone over 18 should have been offered it by next summer.

The first wave of innoculations will be carried out from December to February and will prioritise frontline health and social care staff, older residents in care homes and care home staff.

Scots aged over 80, unpaid carers and personal assistants and those who will be delivering the programme will also be targeted for vaccination in the first phase.

The second wave will start in February and see the over-65s and those under 65 who are at an additional clinical risk vaccinated, before it is offered to the wider population.