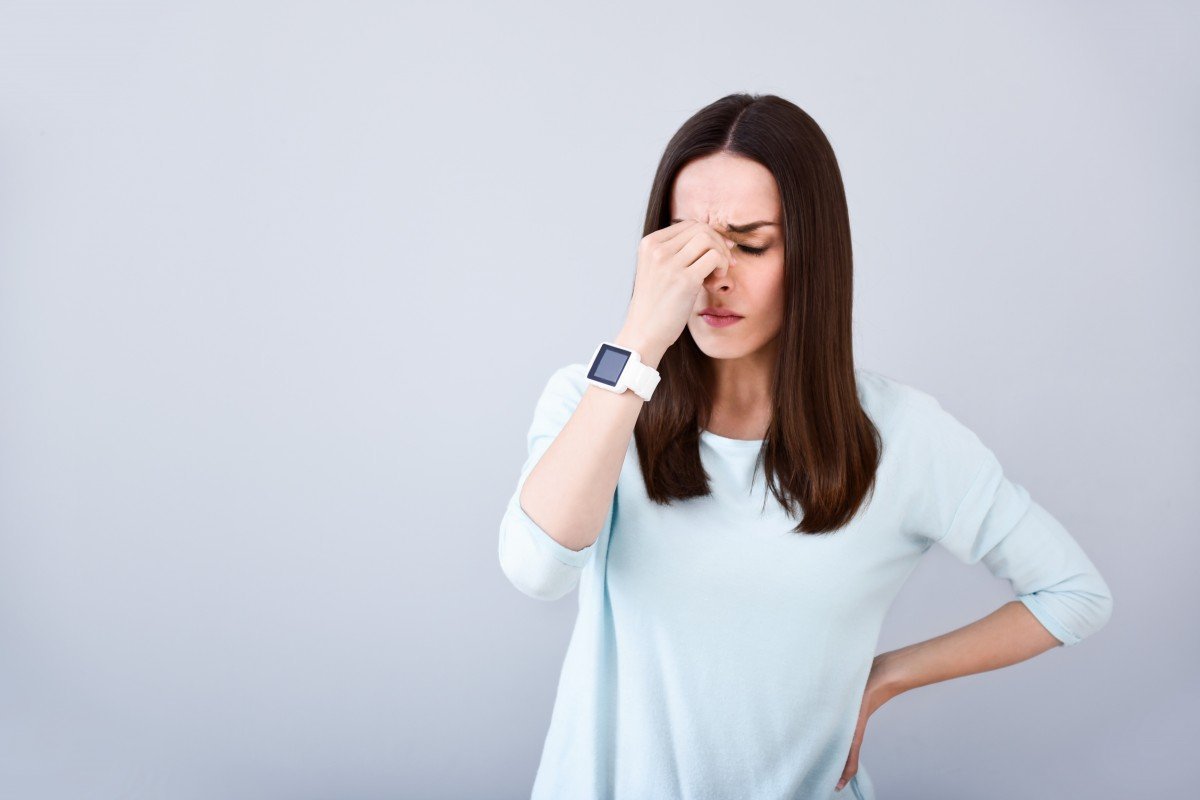 How wearables could help detect the next Covid-19 outbreak

Your Apple Watch or Fitbit could help detect a Covid-19 outbreak, especially when wearable data is combined with reporting of symptoms. A new US study has shown that the two sources of data improve chances of early detection.

A new study by scientists describes a tool that could help public health officials spot and contain Covid-19 outbreaks. You might already be wearing it.

One in five Americans owns a wearable device, such as a Fitbit or Apple Watch. These gadgets monitor your heart rate, how many steps you take, and your sleep patterns – measurements that often change when you’re sick.

Scientists from at Scripps Research in La Jolla, California, found that combining wearable device data with symptoms better predicted if a person had Covid-19. That makes these popular devices a way to potentially track the scope and spread of the pandemic, says Dr Eric Topol, director and founder of the Scripps Research Translational Institute and executive vice-president of Scripps Research.

“Everyone talks about ‘test, test, test’. That isn’t working,” said Topol, one of the study’s authors. “We need other ways to track the toll of the virus and who might be affected.” 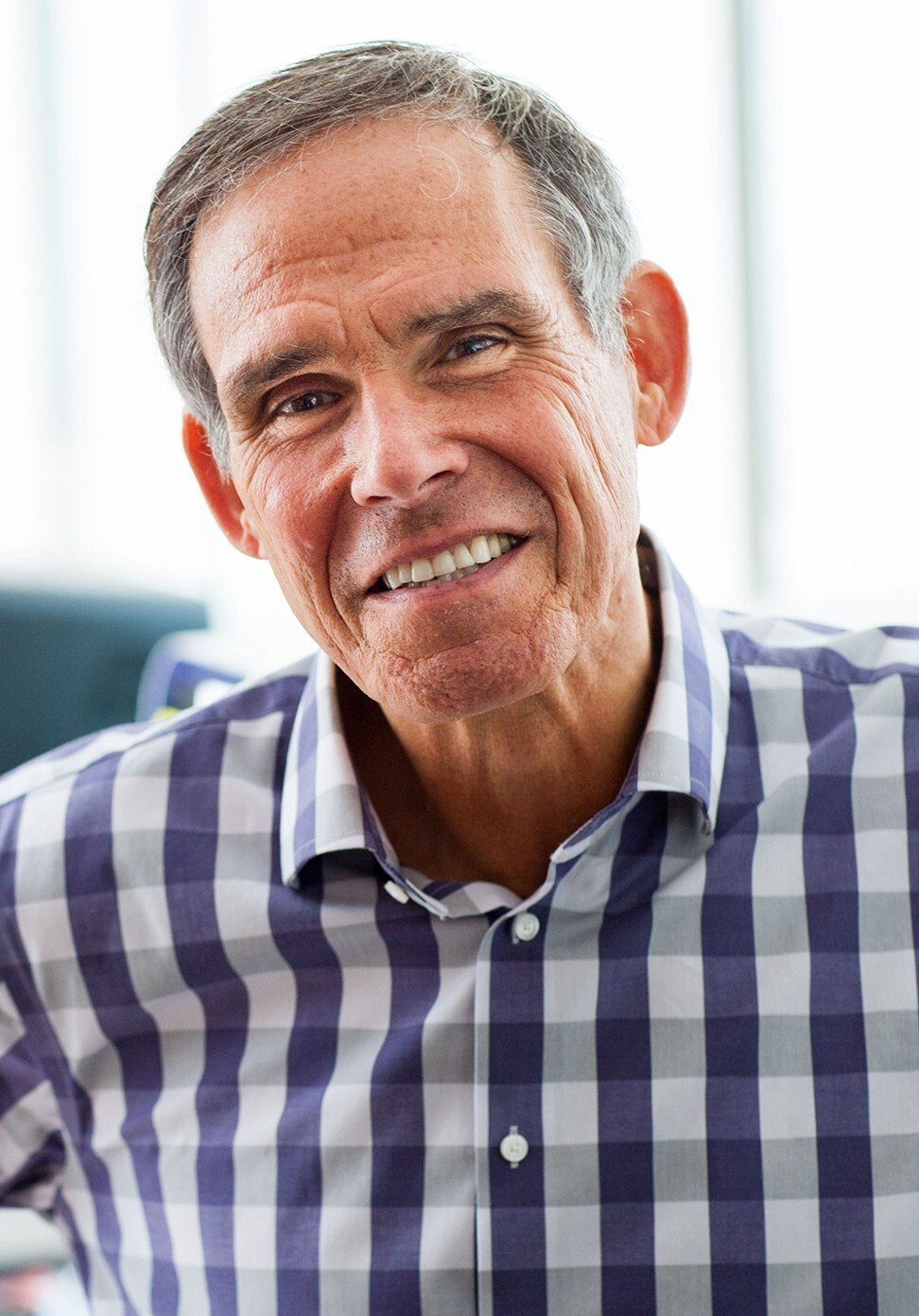 The study findings, published in the journal Nature Medicine, are part of a study called Detect – for Digital Engagement & Tracking for Early Control & Treatment. Roughly 30,000 people across the US enrolled between March 25 and June 7, sharing data from their wearable devices and reporting symptoms when they felt sick.

About 3,800 participants reported symptoms that ranged from a stomach ache to a cough to difficulty breathing and a loss of taste and smell. Of those who felt sick, 333 were tested for Covid-19; 54 tested positive and 279 tested negative.

The researchers then tried to predict who would test positive or negative with a statistical model based on self-reported symptoms; it performed about as well as a model based on wearable device data (heart rate, step count and sleep length). But combining the two predicted Covid-19 test results best.

“I see this approach as being more useful on a population level, in terms of seeing more activity in a population over time,” said Dr Chip Schooley, an infectious diseases specialist at the University of California at San Diego, who was not involved in the study.

Topol agrees, noting that researchers could regularly monitor wearable device data and self-reported symptoms to spot Covid-19 outbreaks and tip off public health officials, who could then ramp up community testing and other measures to curtail the spread of the virus. 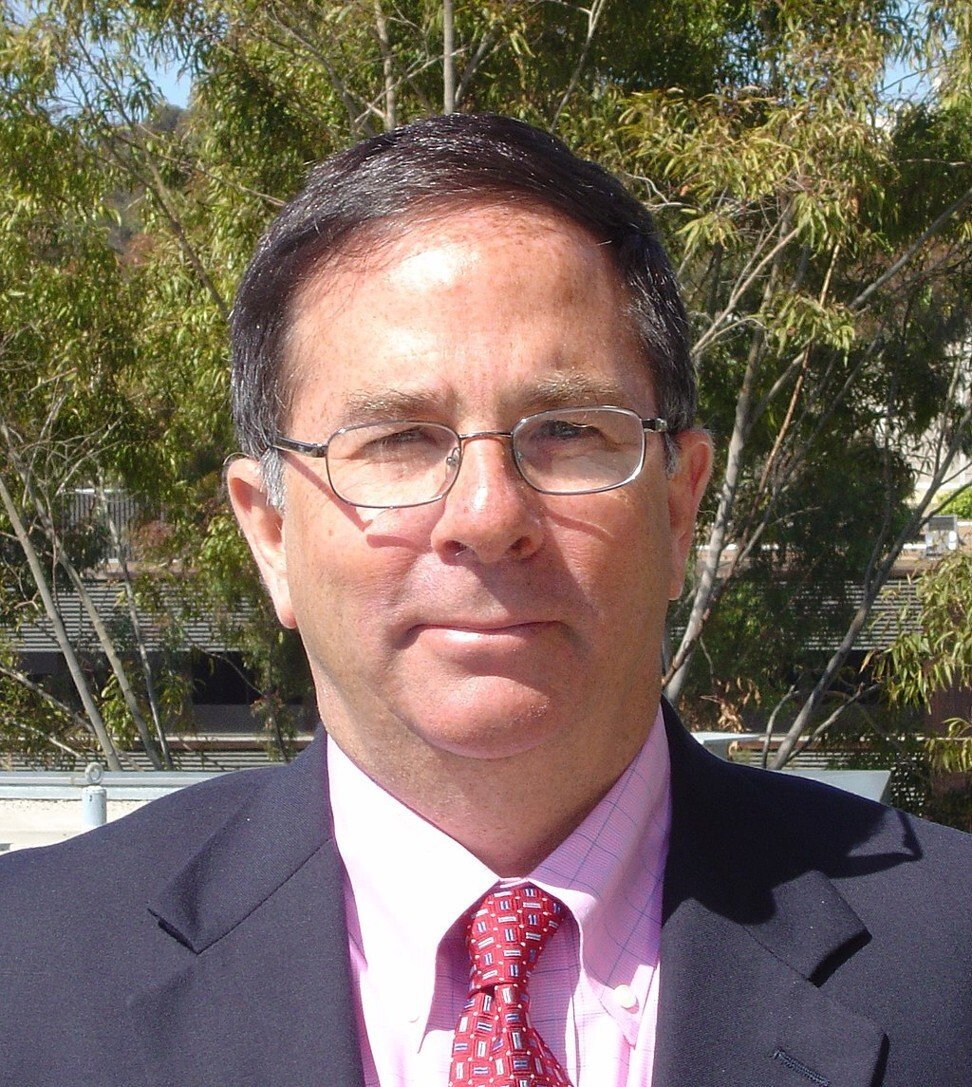 Dr Chip Schooley is an infectious diseases specialist at the University of California at San Diego.

So far, the United States has struggled to slow the pandemic. More than 9.5 million Americans have been infected with the coronavirus so far and 234,000 have died. The US is now reporting more than one new Covid-19 case each second.

The Detect study is ongoing, with researchers looking to enrol 100,000 participants. To learn more about the study, visit detectstudy.org.