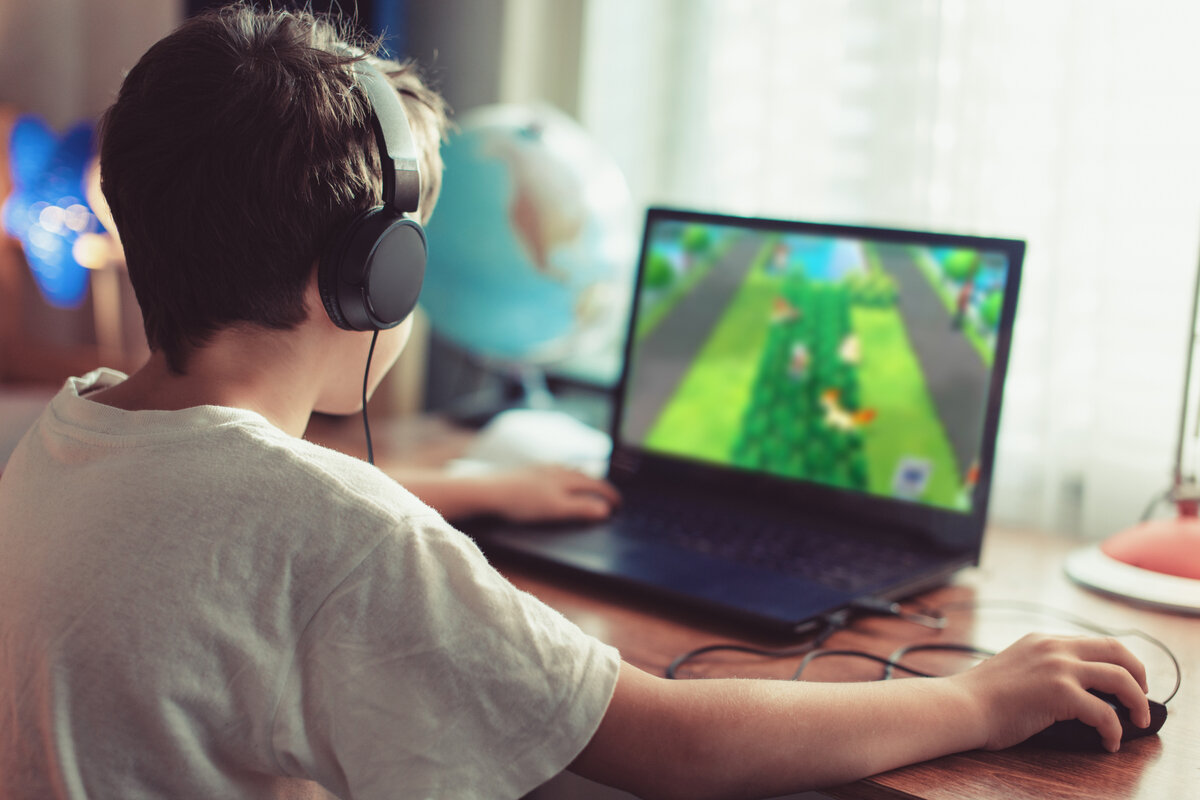 On October 11, authorities in the southern state of Oaxaca announced they had rescued three children, between the ages of 11 and 14, who had reportedly been convinced to run away from home by a human trafficking ring after being contacted through a video game named Free Fire.

The three were found at a home in the town of Santa Lucia de Camino, where they were being held and were set to be sent to Monterrey in the northern state of Nuevo León. They had left their homes a couple of days earlier after receiving messages from a trafficker, posing as a 13-year-old boy in the game.

Earlier in October, a young girl was also rescued after having been lured by a human trafficking group in the western state of Jalisco.

This was far from the most sophisticated such scheme to be discovered in Mexico this year. In September, Mexican investigative journalist Óscar Balderas revealed how one of the country’s foremost criminal actors is trying to recruit children through the most popular video games in the world.

On September 18, a teenage boy playing Grand Theft Auto V online at 3 a.m. received a message from a gamer purporting to be a young man, wearing a bulletproof vest and a military-style helmet in his profile picture. The boy was invited to an in-game event named “RECLUTAMIENTO ABIERTO CDN-ZETAZ VIEJA ESCUELA-35 BATALLON.” The Northeast Cartel (Cartel del Noreste – CDN) and the Old School Zetas (Zetas Vieja Escuela) are both splinter groups of the Zetas, which have been involved in some of Mexico’s worst violence in recent years.

This fits a pattern reported by numerous young gamers in Mexico in recent months. According to Balderas, messages are sent in the early hours of the morning, when parents are unlikely to be supervising their children’s online activity, openly inviting young gamers to join criminal groups and selling this as a glamorous lifestyle. Some messages alleged that they were being sent by the Sinaloa Cartel or the Jalisco Cartel New Generation (Cartel Jalisco Nueva Generación – CJNG).

In an interview with InSight Crime, Balderas stated that after contacting young people online, the representatives of criminal groups invite them to in-person meetings where they are abducted and forced to join.

And it seems this tactic is more widespread. Since this story broke in September, around ten families have come forward to tell the journalist about similar experiences with online recruitment.

Criminal groups in Mexico routinely abuse numerous children and teenagers and force them to serve in a range of roles, including as hitmen, drug runners or to work in drug manufacturing facilities.

Reaching out to impressionable teenagers through video games is fitting for the times.

“It could seem like a pretty inefficient way of getting one or two more sicarios (hitmen) but it’s a silent way of recruiting. If they go ahead and kidnap kids or teenagers in person, this will draw attention. But this is a way of inviting teenagers of their own free will, of getting their loyalty,” Balderas explained to InSight Crime.

It’s also a very low-risk way of proceeding. It appears the recruiters create profiles located in Mexican cities and then send out invitations to all players currently online in a certain radius. The vast majority will probably ignore such messages as spam but a few curious players will accept and get in touch.

Those contacted in this way state that the recruiters appeal to their sense of adventure, promising them excitement, action, money and possessions.

Islamic terror groups have used this technique for years, with leaks from former National Security Agency (NSA) operative in 2013 revealing how extremists had turned to video games such as World of Warcraft and Second Life.

And the COVID-19 pandemic has only made this strategy more attractive. With schools closed, children have been forced to study online but access to learning platforms and monitoring of their activities by parents and teachers has ranged widely.

Also in September, a Wall Street Journal investigation unveiled how Facebook leadership knew the CJNG was recruiting “aspiring cartel hitmen” via the social network. Despite warnings from a specialized team, pages advertising the CJNG on Facebook and Instagram remained up for up to five months. When they were taken down, new ones soon popped up.

It hasn’t helped. A search on Instagram, the day before this article was published, immediately turned up multiple accounts showing young children carrying weapons, wearing military-style gear or singing the praises of criminal groups in Mexico.