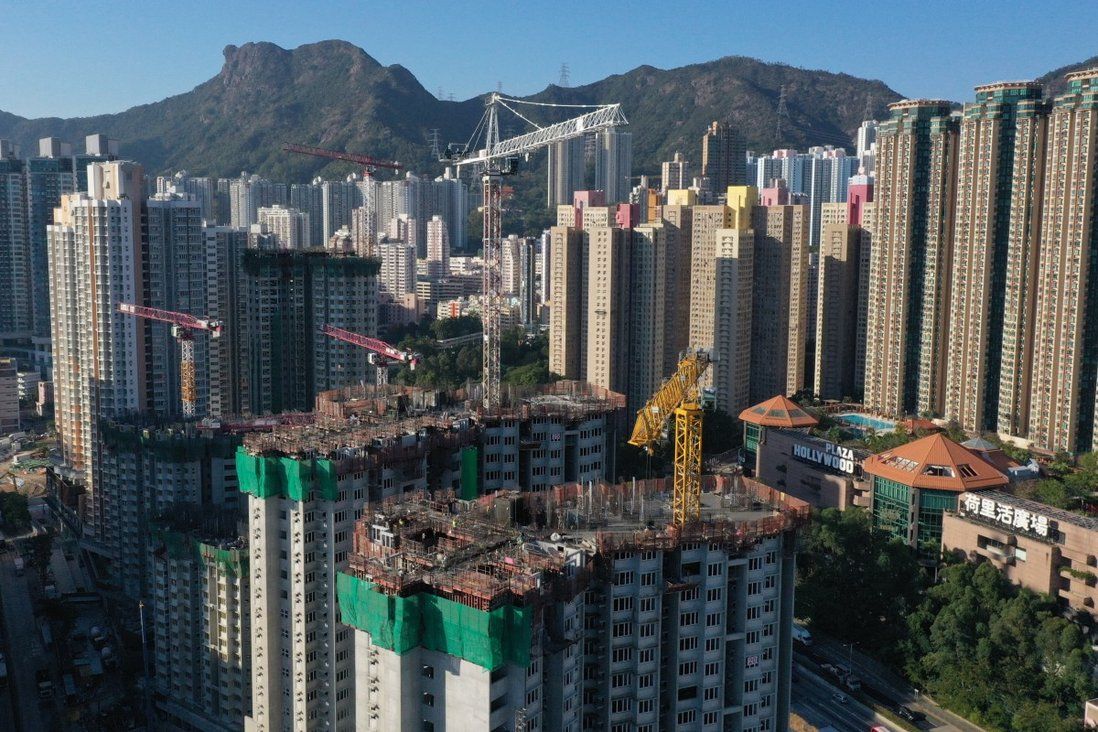 Housing Authority will run into trouble if government goes ahead with mortgage plan that would slash payments and monthly instalments for subsidised flats, finance committee chair Professor Chan Ka-lok warns.

Hong Kong’s Housing Authority will have to double its construction expenses to cope with an expanding public housing programme beginning in 2026, the authority’s finance committee chair has warned.

But its cash flow could be constrained by a scheme floated this week by Hong Kong leader Carrie Lam Cheng Yuet-ngor to make mortgages more affordable, Professor Chan Ka-lok from the school of business at Chinese University told a press conference on Thursday.

While the authority could cover its expenditures for the next five years, annual spending on construction would double to more than HK$60 billion (US$7.69 billion) or greater in four years, as the number of flats built in the latter half of the coming decade increased significantly, Chan said.

“We are still in an early stage because the government only said that land has been reserved [to build housing], but it hasn’t revealed details of the development plans,” he said. “No accurate assessment [of the cost] can be made at this moment.” 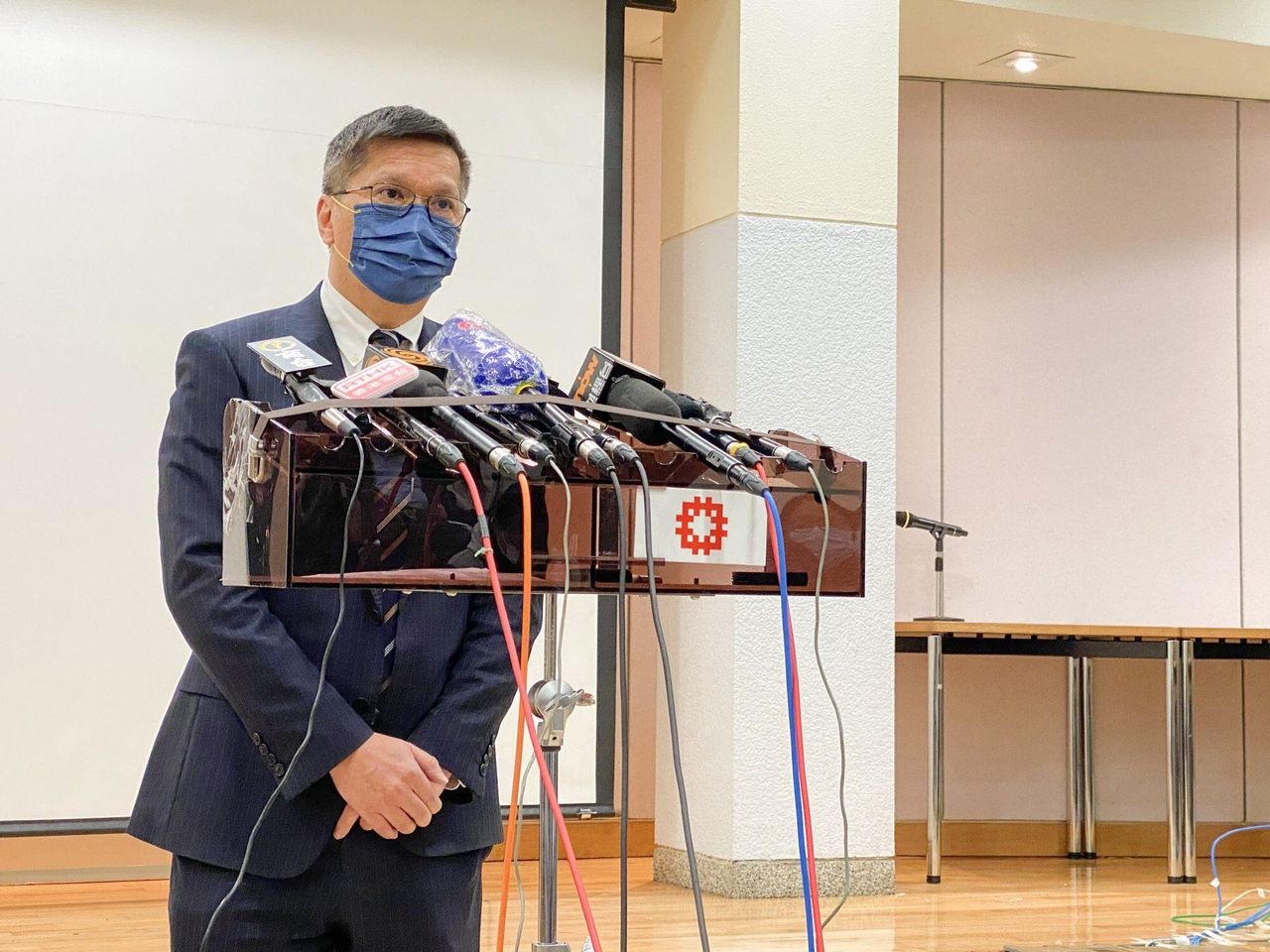 Professor Chan Ka-lok from the school of business at Chinese University.

In her October policy address, Lam said her administration had already identified about 350 hectares (865 acres) of land needed to build 330,000 public housing flats in the coming decade.

A third of the units will be built in the first half of the period and the rest in the second. The authority predicts that construction costs will increase every year to reach HK$33.4 billion by the end of March 2026.

The city’s biggest provider of public housing expects to record a HK$10.1 billion surplus for the coming financial year, up 5 per cent from the preceding one, assuming no more Covid-19 rent waivers are given to its tenants.

But the operation of public housing estates is predicted to fall into a deficit, as the rent collected becomes less than operating expenses, which are projected to increase from HK$592 million in 2022 to over HK$2.1 billion in 2026.

The authority balances its sums mostly by selling HOS flats and making investments.

Lam on Wednesday revealed that the government was considering a so-called progressive payment mortgage mechanism for subsidised flats that would cut payments by half and allow buyers to defer some of the debt.

When asked to comment on the idea, Chan said the authority’s finances could be affected by the scheme and further study was needed on its feasibility.

“The question that arises is who will take the remaining half of the financial commitment?” he said. “If the financial burden rests on the authority, it will indeed affect our future cash flow. But we will not be affected if the burden is on the private sector or banks.”

Mortgage payments will be split into two halves to be repaid over two phases. In the first, the buyer will make a down payment of 5 per cent of the total price, then take out a mortgage of up to 30 years for 45 per cent of the unit’s value, as opposed to the usual 90 per cent.

The buyer will then have 10 years from the date of the initial transaction to either pay off the remaining 50 per cent without borrowing or take out another mortgage to cover it.

The arrangement theoretically would allow buyers who are able to save to pay off the second half of the mortgage payment without needing another loan, or alternatively, to defer the debt to a later date when they are earning more and are better able to pay it.