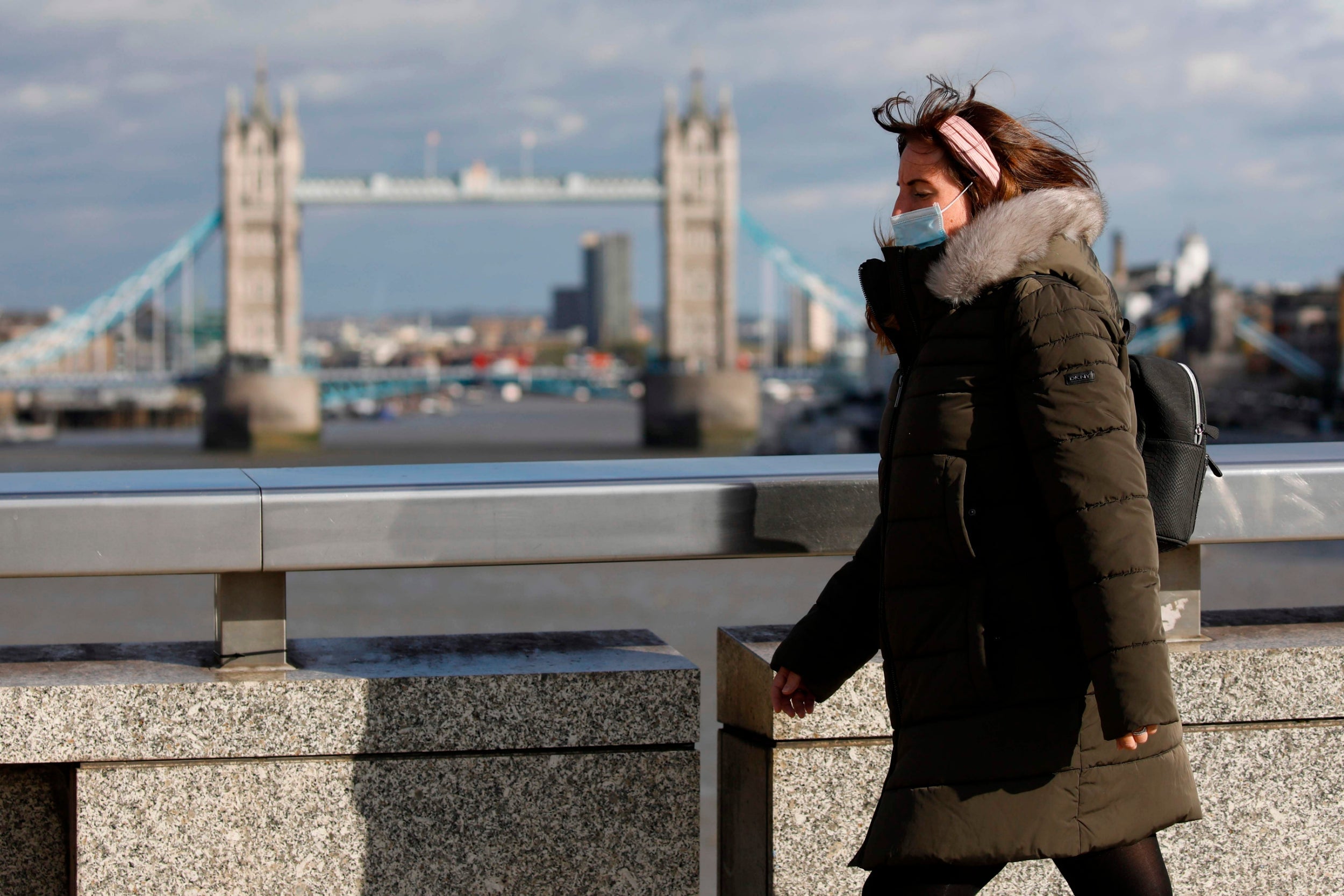 Local lockdown curbs in London are "very likely", Labour frontbencher David Lammy has warned as he admitted he was "very, very worried" about riots erupting in the capital.

Ten million people in the capital have been put on notice for tougher restrictions after 33 boroughs were added to the Government's watchlist as "areas of concern".

Asked if a ban on households mixing was likely, Mr Lammy, MP for Tottenham, said: “Testing capacity in the city is down 43 per cent because of the Government taking away the ability to test successfully here in the city, and allocating it to other parts of the country.

"So we’re in a very very difficult place… it’s very likely that London will find itself in this situation.”

Mayor of London Sadiq Khan had called for mixing between households to be banned within days, warning the city is "at a very worrying tipping point". 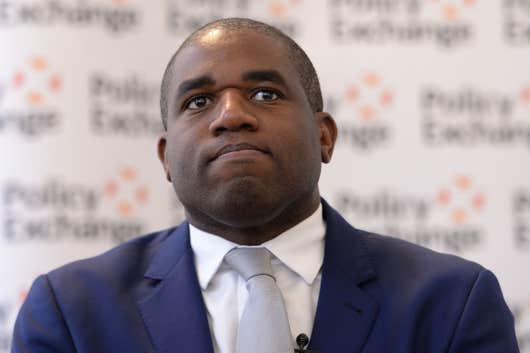 Mr Dowden also insisted there was "definitely science" behind the 10pm curfew for pubs, bars and restaurants, despite three successive nights of crowds in London's West End spilling out onto roads at closing time.

Mr Lammy added he was "greatly" worried about unemployment in his Tottenham constituency soaring beyond 40 per cent and possibly sparking unrest.

On Saturday night, revellers gathered in Leicester Square to keep the festivities going after the curfew, dancing, singing and even bringing out a drum kit with seemingly little social distancing.

It followed an "impromptu party" breaking out in Oxford Circus on Friday night and heaving scenes in Soho.

London's infection rate is among the fastest rising in the UK, the Office of National Statistics warned, with an R number - the reproduction rate - between 1.2 and 1.5, meaning every ten Covid patients go on to infect between 12 and 15 others.

More than 17 million people in Britain - a quarter of the population - are now under local lockdown curbs with Cardiff, Swansea and Leeds among the latest cities to join the growing list.