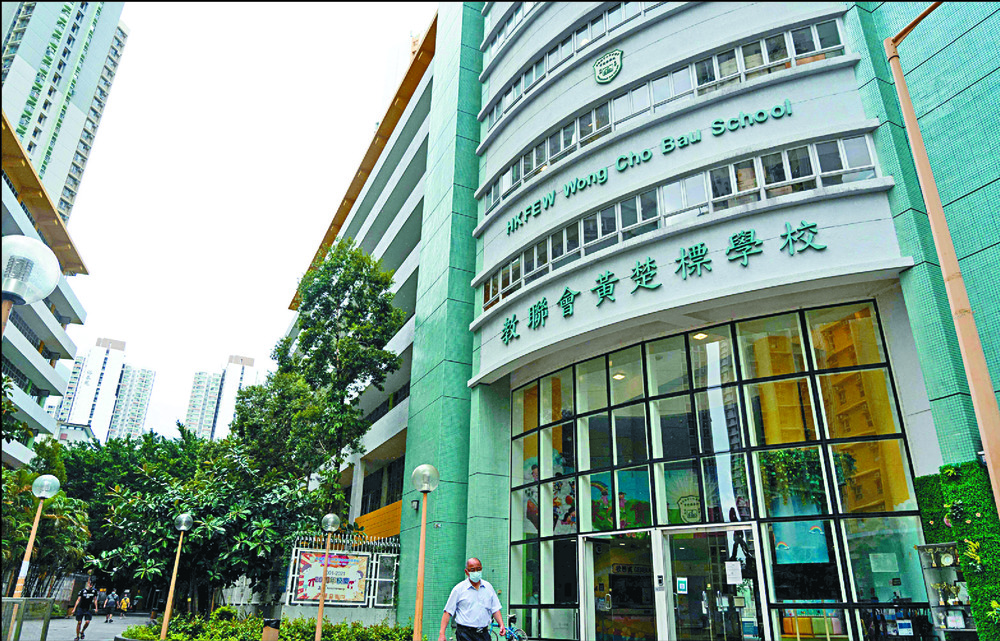 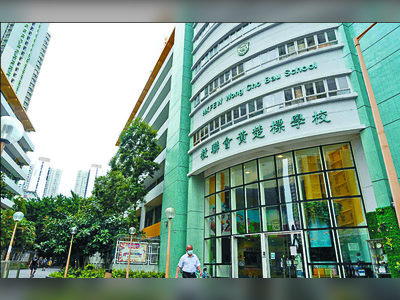 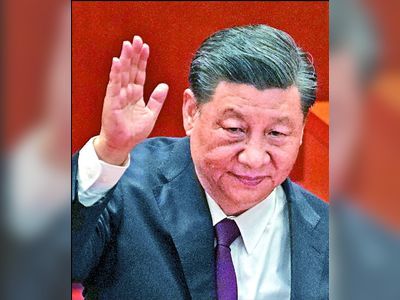 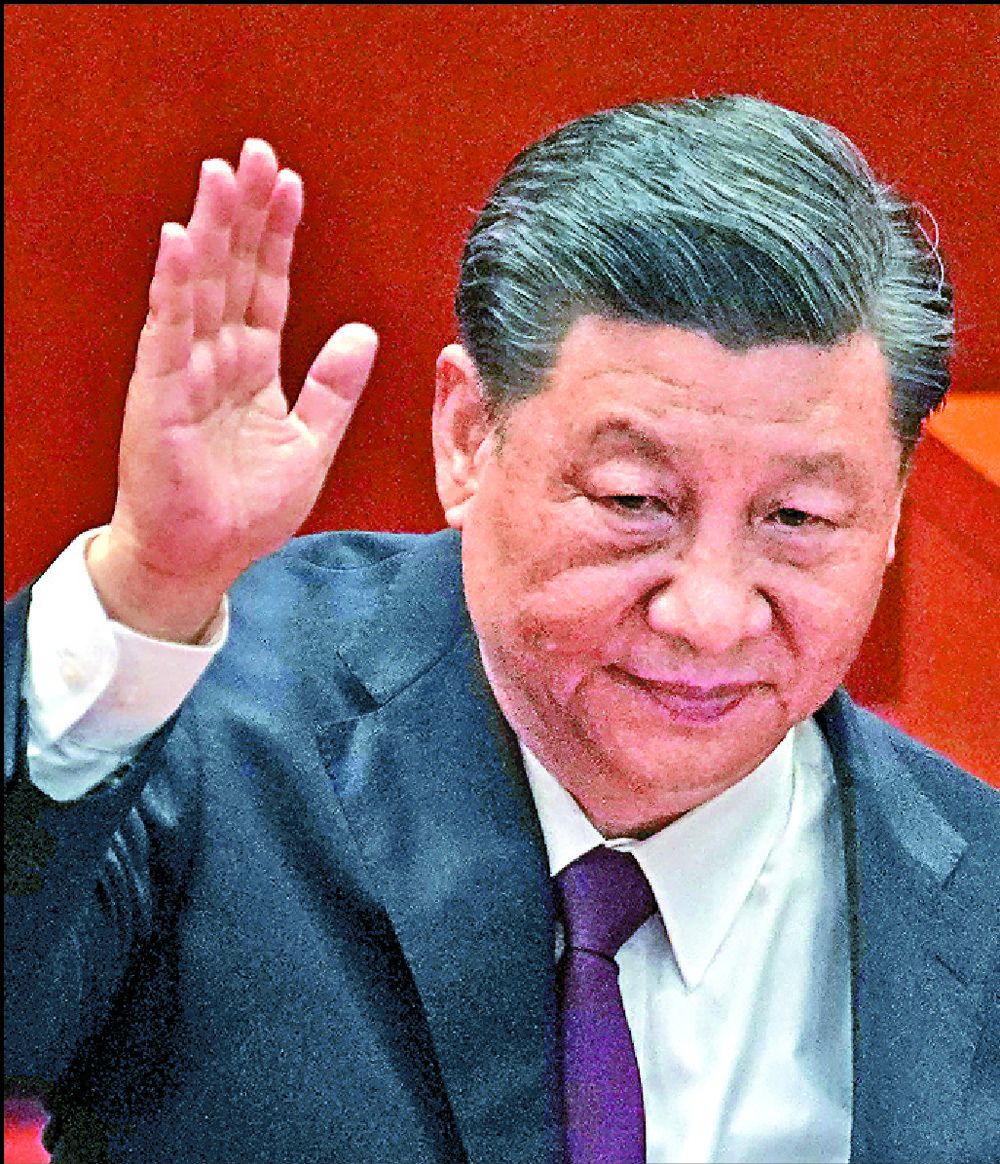 A primary school is looking for pupils to spend a week in hotel quarantine ahead of the city's 25th handover anniversary, fueling speculation a strict "closed-loop" system will allow President Xi Jinping to visit the SAR for celebrations.

Parents of students at Wong Cho Bao School, which is run by the pro-Beijing Hong Kong Federation of Education Workers, have been asked to sign their children up to greet visiting dignitaries.

These pupils will stay away from families for seven days, with hotel bills met by the government.

A notice from the school also encouraged parents to volunteer their kids for this "rare honorable mission" to greet visitors at the airport on June 30 and send them off a day later.

Pupils, who must have received two Covid doses, will start hotel quarantine on June 23 under teacher supervision and attend classes via Zoom.

Principal Wong Kam-leung said the notice was an "internal administrative procedure" to gauge interest and that officials had yet to finalize plans.

Wong, who also chairs the federation, said the notice went out to primary six pupils but declined to say how many have signed up so far.

News of the notice came as the police force said its celebration events for the 25th handover anniversary will include an open day at the old Yau Ma Tai police station, charitable concerts, marching performances and flag-raising contests.

Most of the activities will be held after July 1 to enable officers to focus on July 1 security work.

Public confidence, trust and support are important cornerstones for the force, assistant commissioner Kenneth Kwok Ka-chuen said, adding that he hopes to take advantage of the occasion to organize activities to enhance understanding of the police.

In August, the old Yau Ma Tei police station will open for four days with exhibitions about its history.

The renovated Police Museum on the Peak will reopen in September.

The marching show will be staged on September 24, the junior police flag-raising competition in November, and the concerts on July 30 and 31 at the Cultural Centre, with all revenue to go to Lok Sin Tong, Hong Kong Alzheimer's Disease Association, Paws United Charity and Hong Kong Dog Rescue.
#covid