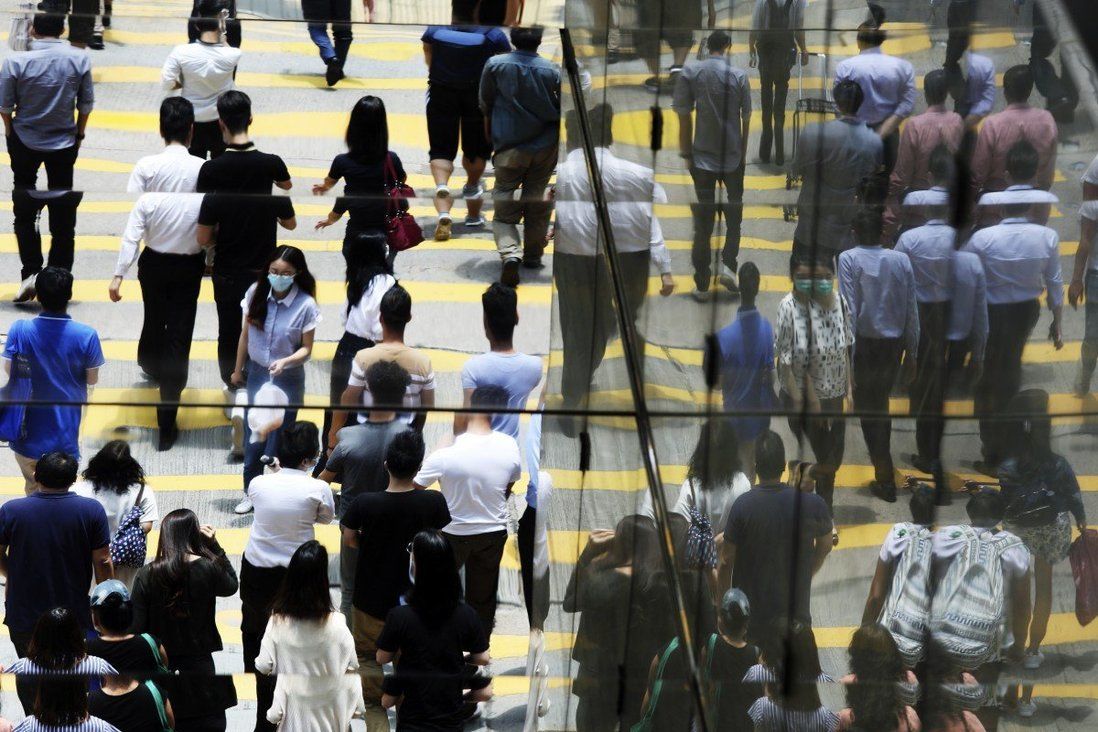 ‘High chance’ of jobless figure breaking 7 per cent mark, according to labour secretary, in what would be a new 16-year high.

Unemployment in Hong Kong could surpass 7 per cent after the Lunar New Year holiday to hit a new 16-year high, the labour and welfare minister has warned as the city still struggles against its fourth wave of the coronavirus.

But Law Chi-kwong rejected labour unions’ calls to issue a monthly cash allowance of HK$9,000 (US$1,160) to the jobless, saying it would “distort the relationship” between employers and staff.

Law predicted tens of thousands more Hongkongers would be out of work as he cautioned that the city’s economy would remain in the doldrums during the Covid-19 crisis, adding it was “too early” to forecast the timing of a recovery.

“Unemployment is estimated to peak after Lunar New Year, with a high chance of exceeding 7 per cent according to the current trend. But it’s not likely to hit the level during the Sars outbreak [severe acute respiratory syndrome],” he said, referring to the 8.5 per cent jobless rate recorded amid the 2003 health crisis that killed 299 people in the city.

In the final quarter of last year, the city’s unemployment rate reached 6.6 per cent, setting another 16-year high, with the number of people out of work standing at 245,800. Retail, accommodation and catering were among the hardest-hit sectors.

According to the official figures released last month, the catering sector posted a jobless rate of 13.8 per cent, compared with 8.8 per cent for hotels and retail’s 8.3 per cent.

Seven per cent unemployment in Hong Kong would equate to nearly 287,000 people. The next official jobless figures are due to be released on February 18.

To support those without work, the government earmarked HK$6 billion (US$774 million) to create 30,000 time-limited jobs, and lowered the application thresholds for the Comprehensive Social Security Assistance (CSSA) scheme. As of last December, 1,000 time-limited jobs were taken, while 19,500 people applied for the CSSA scheme after they were sacked.

Dismissing appeals for a new relief payment to the unemployed, Law said: “Some employees may simply ask their bosses to fire them in order to get the allowances.

“No government will provide unemployment assistance which does not require contributions and means testing.” 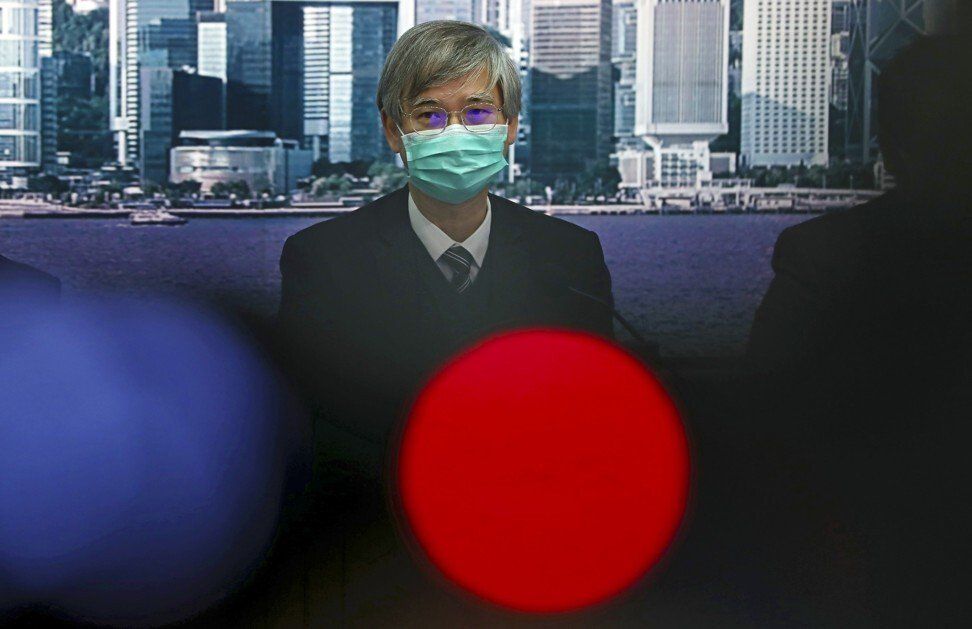 Law Chi-kwong, the secretary for labour and welfare.

Pointing to Hong Kong’s low taxes, Law said members of the public would have to “contribute more” if they wanted better welfare benefits in the long run.

Economist Andy Kwan Cheuk-chiu, director of the ACE Centre for Business and Economic Research policy institute, said the unemployment rate could continue to rise even as the economy improved, given the data was a lagging indicator. But he predicted it would peak at about 7.3 per cent in the second quarter.

“I’m not too worried,” he said. “It’s expected that the economy will be re-energised when vaccines become available soon and social-distancing restrictions are relaxed.”

Kwan said the economic impact of Covid-19 was sharply different from the recession during Sars, when the economy was still feeling the pain of the Asian financial crisis that started in 1997 and the September terrorist attack in the United States in 2001.

Labour groups expressed disappointed over the minister’s refusal to introduce unemployment subsidies, with Howard Lee Hon-ting from the Hong Kong Association for Democracy and People’s Livelihood saying a HK$20 billion fund would be enough to help 300,000 jobless in dire straits.

Lee and members of the opposition bloc petitioned at the government headquarters on Saturday to demand an monthly emergency allowance of HK$10,000 for the unemployed.

Hong Kong Federation of Trade Unions’ (FTU) chairman Kingsley Wong Kwok, who called for the unemployment allowances, said the government should look at overseas examples of plugging potential loopholes in workers’ support, rather than rejecting the idea out of hand.

Wong added he believed there was a consensus among workers for bringing in the payments.

“The government has already spent HK$80 billion on wage subsidies. Why can’t they spend more to roll out temporary subsidies for the jobless who are in dire situations now?” the union boss said.

According to a recent online survey from the pro-government FTU, a third of the 17,500 respondents said they were either unemployed, on unpaid leave or their roles were suspended without pay, while half of them said their savings could only cover their living expenses for three months.