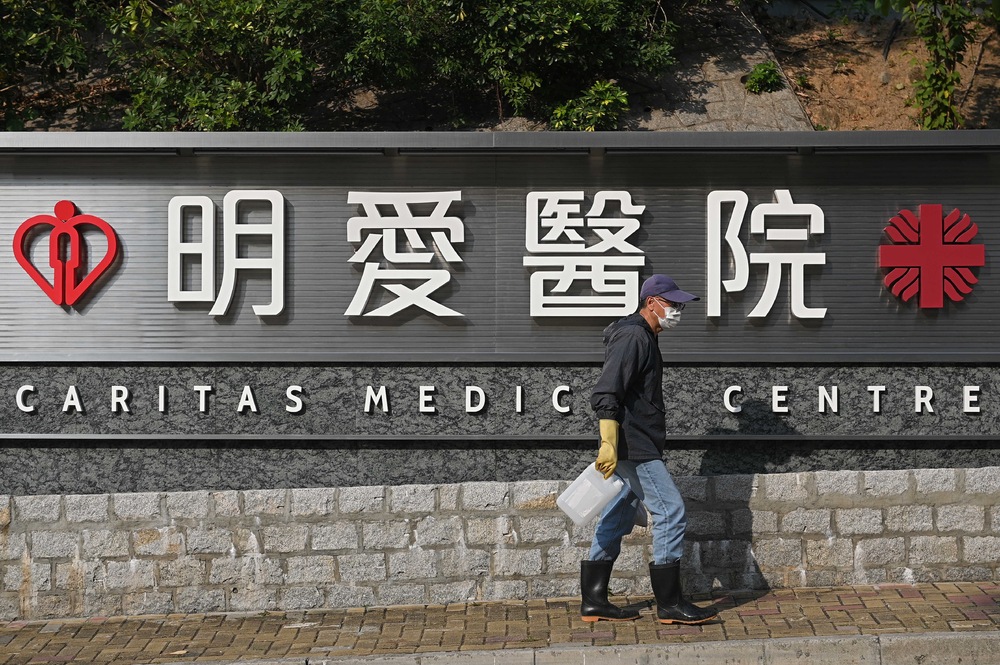 Vaccination clinics will be set up at four other public hospitals next week, as part of efforts to boost Hong Kong's slowing inoculation rate, the city’s civil service chief announced on Monday.

Nip said the three centers already in use at Queen Mary, Queen Elizabeth and Tuen Mun hospitals have administered over 1,800 doses of the Covid vaccine in the past seven days.

He hopes the new arrangement could benefit more people, allowing people to get their jab when they have check-ups at the hospitals.

The civil service chief also said 4.54 million people in Hong Kong had received at least one dose of the Covid vaccine, which is around 67.3 percent of Hong Kong’s total population.

As for people aged 80 or above, the vaccination rate is at 15 percent, and Nip said the government will continue its effort to encourage more senior citizens in the city to get inoculated.
#vaccine  #covid
Add Comment