Hong Kong travellers entering mainland China would no longer be required to undergo on-site polymerase chain reaction (PCR) tests as long as they obtain a negative result within 48 hours before departure, central authorities announced on Thursday.

According to the notice issued by the Joint Prevention and Control Mechanism of the State Council, immigration officers will only test those with fever or “abnormal” health declarations while crossing the border, and travellers testing positive with mild symptoms can choose to self-isolate at home or on other premises.

A government source separately told the Post mainland travellers entering Hong Kong following the reopening of the border would also be required to show a negative PCR result obtained within 48 hours before departure. The 24-hour rapid antigen test result, currently allowed, will no longer be accepted.

The new developments were revealed hours ahead of a Hong Kong government press conference to be led by Chief Executive John Lee Ka-chiu, in which he is expected to roll out concrete details of the city’s gradual relaxation of Covid-19 restrictions with the mainland. 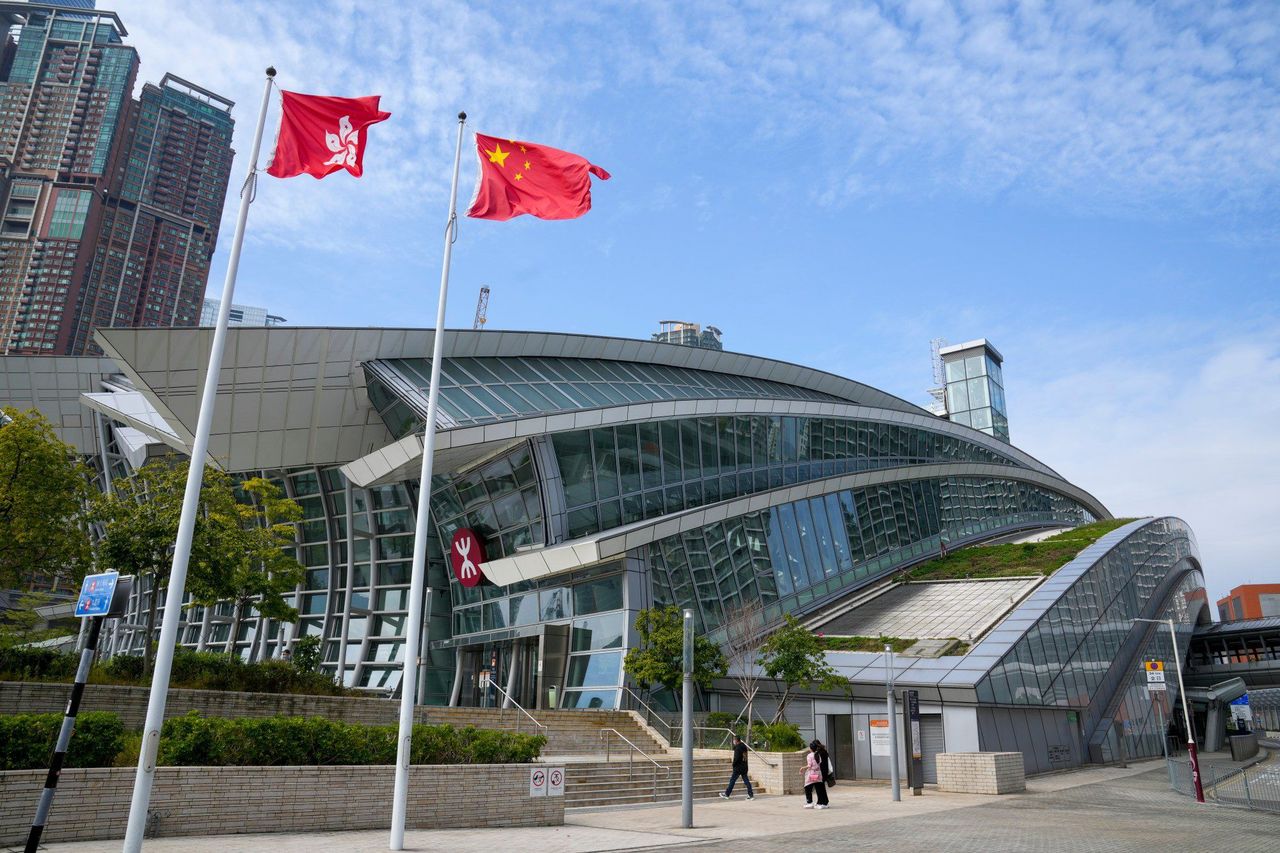 The West Kowloon high-speed rail will not resume operations until later, a source has said.
The Post earlier learned Hong Kong would reopen two immigration checkpoints in the New Territories as early as this Sunday in the first stage of its gradual relaxation of Covid-19 restrictions with mainland China.

The two checkpoints, together with an existing channel, will be able to handle up to 50,000 travellers each day.

A government source familiar with the arrangements on Wednesday said the two crossings were the Lok Ma Chau spur line and the nearby Man Kam To border control point in the North district. Currently, the only ways into the mainland from the city are via Shenzhen Bay Port, the airport and the Hong Kong-Zhuhai-Macau Bridge. The other 11 control points have been closed since the pandemic began in early 2020.

The insider said up to 35,000 travellers could be allowed to cross the border using the spur line every

day, with the remaining 15,000 entering either through the Shenzhen Bay Port or Man Kam To control points.

The Post previously reported that thousands of customs, immigration and police officers had been ordered back to checkpoints in anticipation of the border reopening.

The insider said the Lok Ma Chau spur line would be the only rail crossing to reopen in the initial stage, meaning the high-speed rail link in downtown Kowloon would resume operations only later.

The high-speed link has been closed and all cross-border ferry services suspended since the first infections emerged in Hong Kong in January 2020.

The source said an interdepartmental drill would also be carried out before the weekend.

Mainland authorities had stopped issuing new visas to individual tourists, which brought traffic at the border to a near halt. The city’s retail, tourism and catering sectors are hoping an influx of arrivals will provide a lifeline for their businesses, which were among the hardest-hit industries under the travel restrictions.

But the border reopening, which comes amid a surge in cases both in Hong Kong and on the mainland, has fuelled concern among some medical experts over a possible rise in imported infections, although most say the risks will be “manageable”.

A number of countries have announced mandatory Covid-19 tests for arrivals from the mainland due to worries new variants may be circulating that are not being sufficiently tracked by health authorities. The tests also apply to arrivals from Hong Kong and Macau.
#covid 19  #covid