Senior secondary students will be able to do a 1-day trip to the Greater Bay Area for revamped liberal studies subject.

Hong Kong’s education authorities will offer a new option of a one-day trip to the Greater Bay Area for senior secondary students to fulfil a compulsory requirement for a core subject to save them from having to stay overnight in mainland China, according to the minister.

But Secretary for Education Christine Choi Yuk-lin said there would not be an exemption as requested by some education associations who said they did not have time to prepare and were concerned about the Covid-19 situation in mainland China.

The compulsory tours required for the revamped liberal studies subject – citizenship and social development – have not started since it was launched in the last school year because of the travel restrictions during the pandemic. 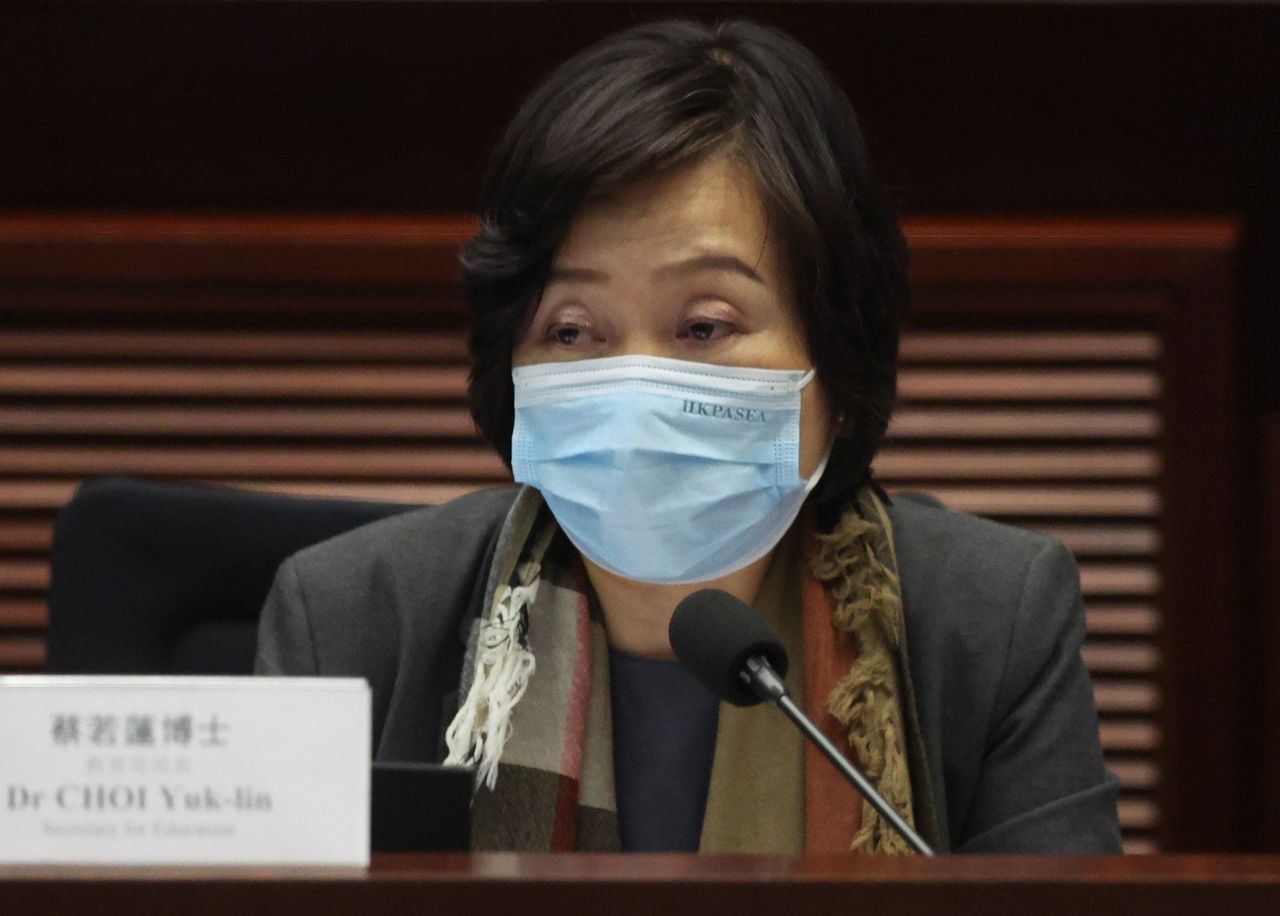 Secretary for Education Christine Choi.
The minister said education officials would test the one-day route before school tours started in April to ensure it was safe and smooth, adding there should be sufficient time for schools to prepare for the trip over the next three months.

Choi said schools that opted for tours outside Guangdong could arrange them during the summer holiday.

“There is more than one year to go before the 2024 HKDSE [Diploma of Secondary Education] exams start. I do not see any reason they can’t complete the tours before then,” she said.

The new core subject for senior secondary students was introduced to replace liberal studies. Its syllabus focuses on national security, identity, lawfulness and patriotism. It was revamped following accusations that the curriculum was radicalising youngsters.

The current 50,000 Secondary Five students are the first batch to study the new subject since it was launched in the last school year. They are required to join at least one tour to the mainland.

Out of 21 possible routes and itineraries the bureau provided in July, eight lasted for two days, 10 for three days, one for four days and the rest for five days. Schools have submitted their choices.

“I think more schools would switch to this one-day trip as it is a safe option,” she said.

Meanwhile, the minister said she was “optimistic” that when students living on the mainland resumed in-person classes at Hong Kong campuses, they would be allowed to present negative results from rapid antigen tests instead of polymerase chain reaction (PCR) tests as currently required by the mainland authorities for crossing the border.

But she said they still needed to finalise the details with mainland authorities.

Choi said they were also seeking to exempt the cross-border students’ parents or nannies from the need to compete for the quotas currently applied to other travellers.

She said a code-scanning system used by Primary One to Four cross-border pupils for immigration clearance at Hong Kong border checkpoints would probably be extended to all students, while the renewal of their travel documents would be expedited. 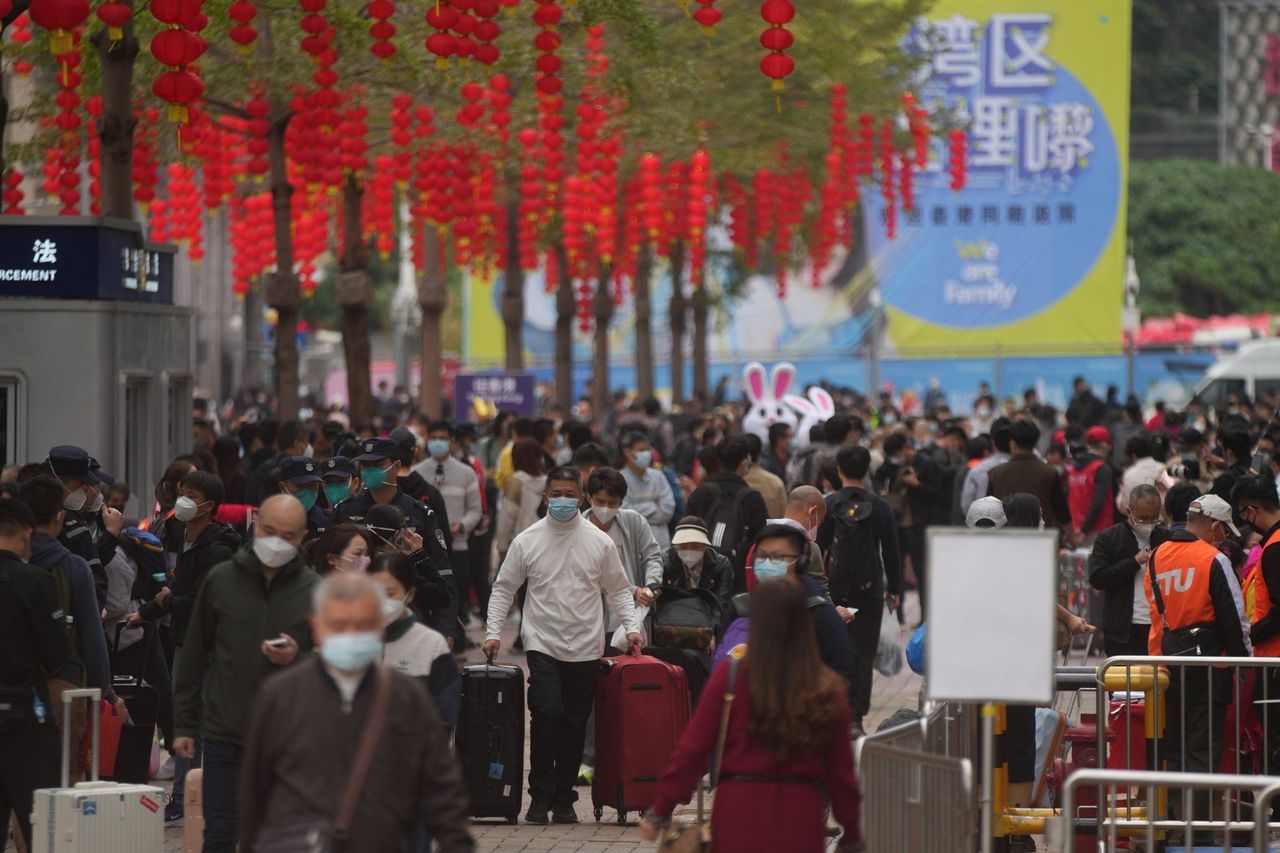 The government said the cross-border students, who have been attending classes online for nearly three years, were expected to be allowed back to campus after the Lunar New Year holiday.

Choi expected secondary school students to return to campus on February 1, followed by primary and kindergarten students in mid-February.

There are nearly 21,000 cross-border students and 25 per cent of them stayed in Hong Kong during the pandemic. Among those who live on the mainland, there are 7,000 secondary students, 13,000 primary and 900 kindergarten pupils.