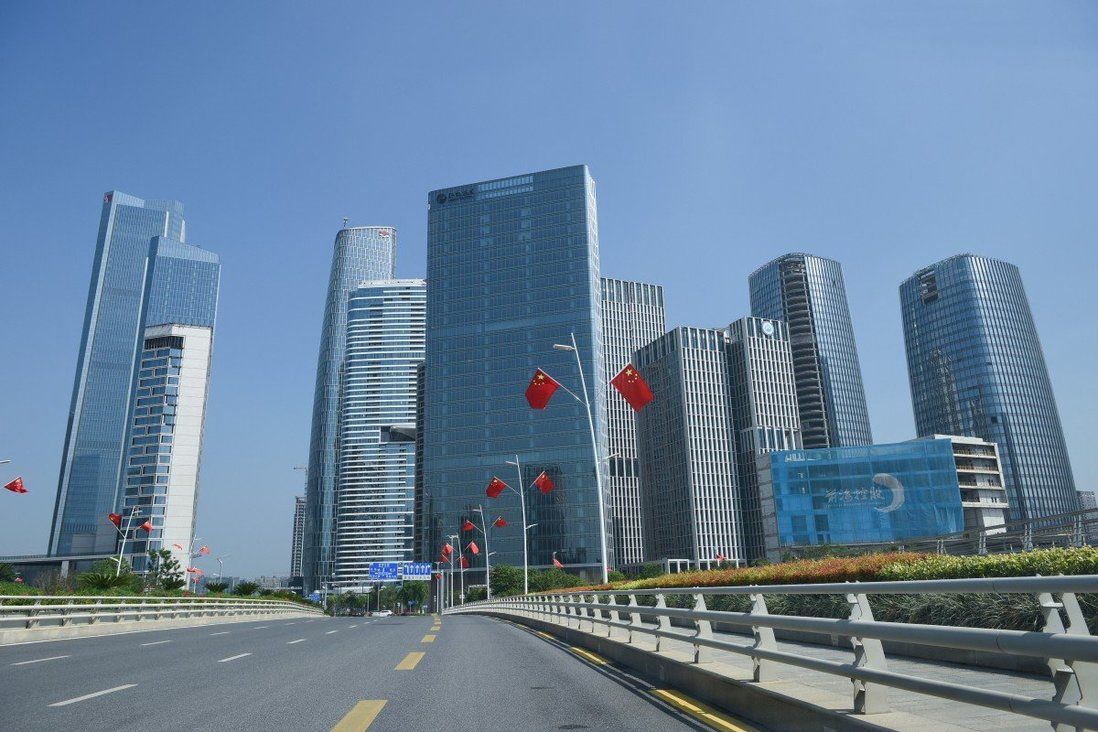 Designers involved with cross-border project have waited a year to be reimbursed by the government, sources say.

Seventeen young creative designers are embroiled in a bitter dispute with the Hong Kong Federation of Design and Creative Industries over unpaid expenses since 2020 for a cross-border pioneer project, the Post has learned.

The group claimed the Hong Kong government, which oversaw the non-profit federation’s involvement, still owed them expense subsidies totalling about HK$800,000 (US$102,578) as part of the one-year HK$9.9 million programme with start-up hub Zetta Bridge at Mawan of Qianhai, sources said.

Many designers complained about the poor management of the project, Incubation GBA 2019, and claimed that they were kept uninformed of a legal dispute over the property of Zetta Bridge, which resulted in the group being blocked from entering the hub and losing their belongings. 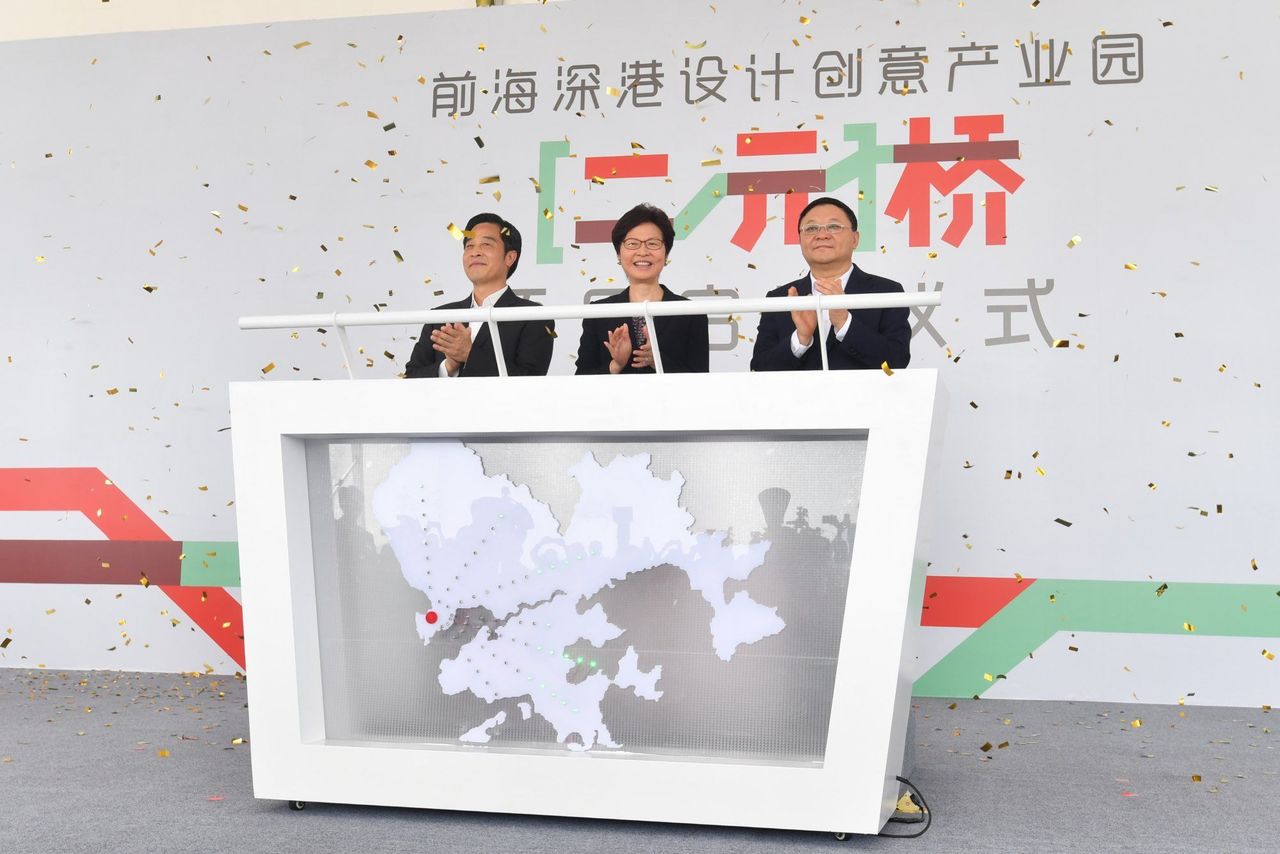 The Commerce and Economic Development Bureau told the Post that some designers among the 38 involved had been disappointed that the programme did not meet their expectations, citing uncertainties arising from construction delays, social unrest in 2019 and the Covid-19 pandemic in 2020.

“These factors are unforeseen and beyond the control of [project manager] Hong Kong Federation of Design and Creative Industries,” a bureau spokesman said.

Grace Lau Kwan-bick, the executive director of the federation and assigned by the government to operate the project, said the matter was in the bureau’s hands.

“It is a pioneer project with both sides of the authorities having different ways of handling things and cultural differences,” she said.

When the project debuted in 2017 with a launch ceremony officiated by Chief Executive Carrie Lam Cheng Yuet-ngor at Zetta Bridge in the Ma Wan area of Qianhai, it aimed to push Hong Kong designers to tap the potential of the Greater Bay Area. 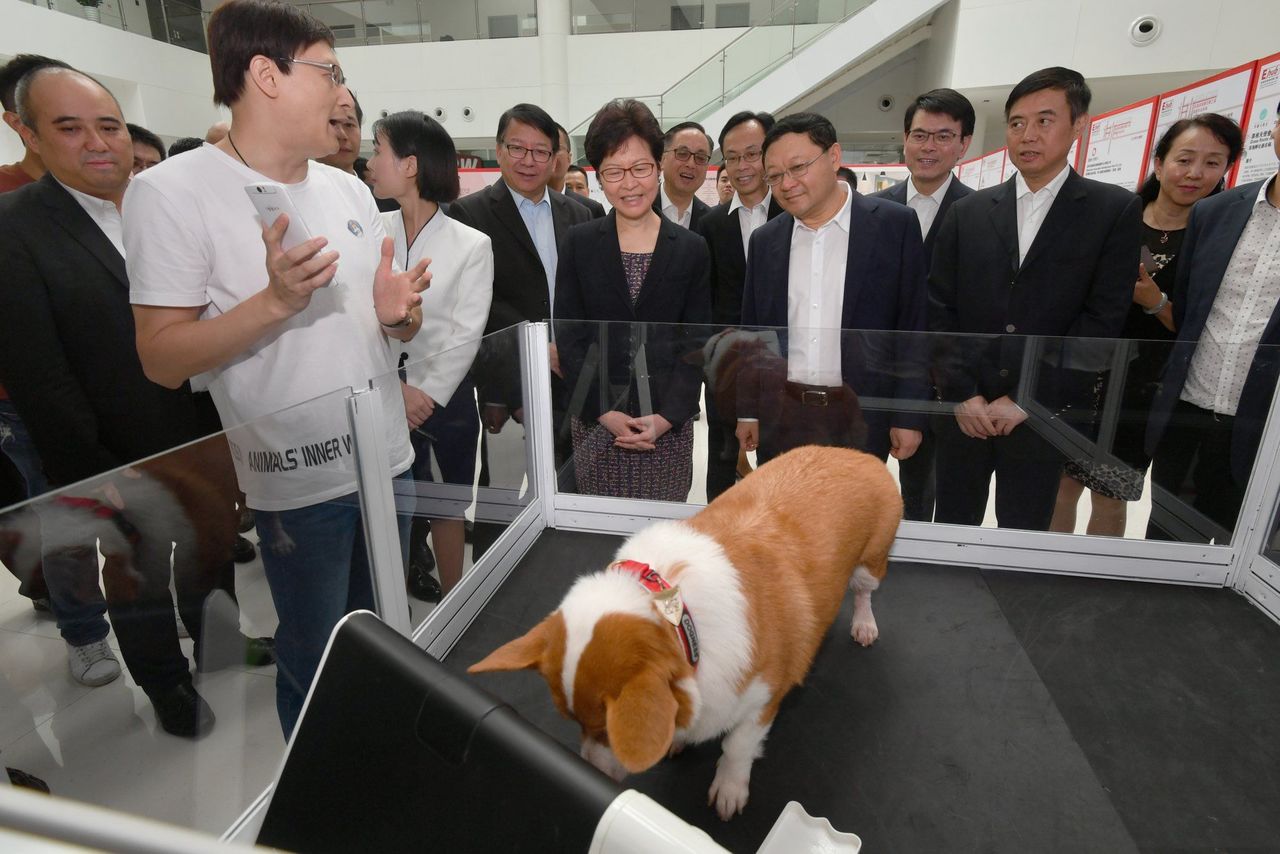 It was also seen as a inter-government initiative to deepen cross-border cooperation.

Part of the 1.5 million sq ft space at the start-up incubating hub Zetta Bridge was given to designers as a co-working space, with the property developed by mainland conglomerate China Merchants Group and managed by Hong Kong firm Kicers Group.

Create Hong Kong, an agency of the commerce bureau which supervised the project and oversaw the federation, approved a HK$150,000 subsidy in 2019 to cover the expenses for each of the 38 designers.

The subsidy was distributed through reimbursement, meaning designers were not given the cash in advance but had to claim it back later from the federation.

A year after the programme ended in December in 2020, five designers who spoke to the Post said they were still waiting on government subsidies and had been dealt a blow to their cashflow and mental health.

The group claimed they were among a total of 17 designers who were still seeking reimbursement.

“It is an exhaustive project, which has drained my time, energy and even today I am still trying to chase back the balance of HK$65,000 expenses from the federation,” said a designer, who wished to be identified only as “L”.

L said she had high hopes of business expansion into the Greater Bay Area, but had struggled with policy hassles, such as establishing a mainland company and bank accounts to qualify for Qianhai economic incentives.

“This caused us extra resources and time as a result,” L said.

The bureau said 80 per cent of the government funding was granted to the federation at the beginning of the project and the remainder would be sent once it had approved a complete project report. It did not say when this would happen.

Lau said a report had been submitted to the government in November.

“The federation does not owe the incubates any subsidies, the money is still with Create Hong Kong,” she said.

A designer who called himself “K” said he was owed HK$30,000 in unsettled expenses and complained the subsidies could only be spent with a list of vendors approved by Zetta Bridge Creative Industry Development (HK), which manages the Zetta Bridge property.

K said the approved vendors charged much higher fees for services. For example, one charged at least three times more than those in Qianhai for a patent application.

“I had experience in procuring services and claiming from the government, and normally the contracts went to the vendors with lower prices, but this was the first time I encountered it the other way round,” K said.

Several designers who spoke to the Post also accused Lau of having a conflict of interest because of her dual role in the federation and as a then general manager at Zetta Bridge Creative Industry Development.

Lau denied the accusation and said she had received a monthly salary from the management company for over 12 months until January 2020, whereas her role with the federation was on a pro-bono basis.

“When I was general manager of the management company, I did not participate in the operations of the federation’s projects,” she said.

The bureau said it had conducted “a thorough investigation” of the designers’ allegations.

“We provided advice to the federation on areas of improvement, including better communication with incubates, wider choices of service providers, as well as measures to avoid the perception of conflict of roles,” a bureau spokesman said.

On Christmas Eve in 2020, entrepreneur “W” was the first designer to discover that the co-working space at Zetta Bridge was sealed off in his first cross-border trip since the outbreak of infection in January 2020.

“I was not allowed to get in, not to mention retrieving my belongings from there,” said W, who claimed he was still owed a reimbursement worth HK$25,000.

At that time, many designers were shocked to learn from W about the closure of the facility as they had not visited Zetta Bridge for almost a year due to stringent quarantine requirements at both sides of the border.

As a result of the dispute, Kicers was ordered to settle the unpaid rents.

“None of the management entities – the federation and the Zetta Bridge Creative Industry Development (HK) – told us about the court case while we kept paying a monthly rental of some HK$5,000 to the latter,” L said.

Lau said the legal proceedings between China Merchants and Kicers “was not directly related to the government-funded project”.

She said it was a miscommunication between the property’s security guards and a designer whose visit was not registered in advance as social-distancing rules were in effect. Lau also said arrangements had been made for belongings to be recovered between December 2020 and January 2021.

The federation executive director added that designers were required to pay a monthly membership fee of about 3,000 yuan to 4,000 yuan (HK$3,000 to HK$4,900), which L described as rent.

Despite the drama, K said he still hoped to expand into the Greater Bay Area market in the future but would need to pay extra attention to project execution.

Witman Hung Wai-man, principal liaison officer for Hong Kong at the Shenzhen Qianhai Authority and a go-between for the city’s government, the federation and Kicers, said the pandemic and the border closure had hurt the project.

“There are areas that we could do better, after all, this is a pioneer project in the creative industries,” he said.

Hung called for more support for the start-ups and suggested a joint project between start-up incubation programmes and factories in Shenzhen.