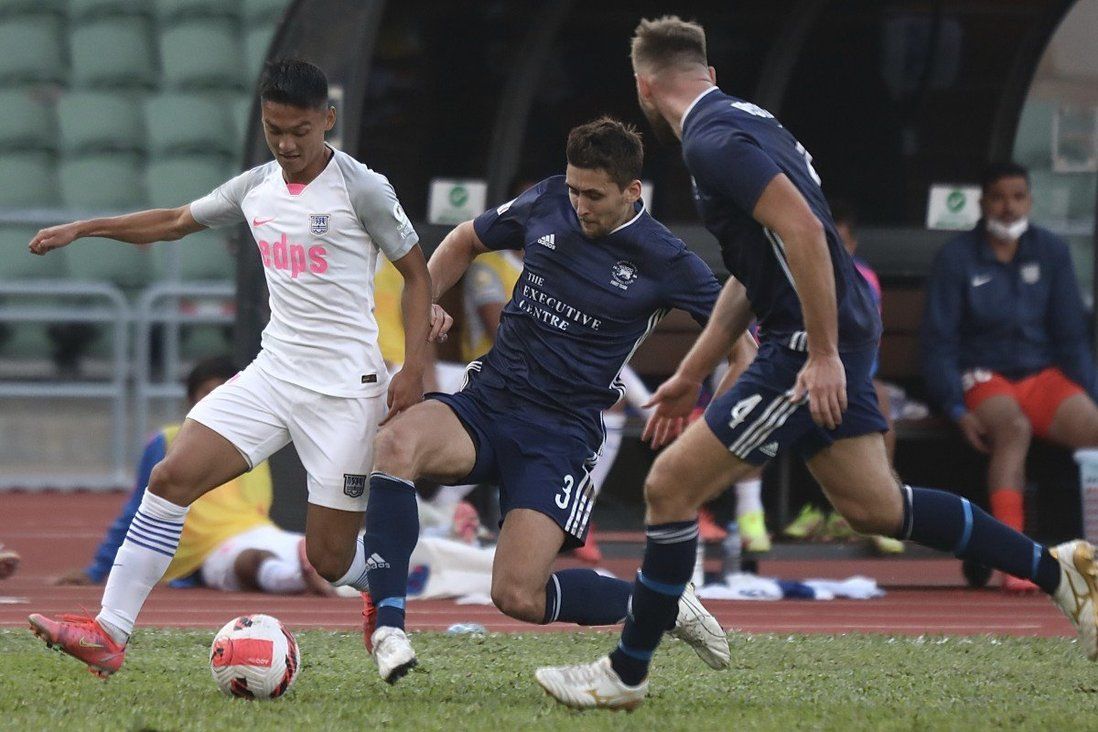 The Hong Kong government’s decision to reimpose some of its toughest Covid-19 controls, as the city braces for a fifth wave of infections, has left sport associations scrambling to rearrange fixtures and save seasons.

Top-flight football, rugby and cricket have all been affected, while the city’s athletics association’s plan to send athletes to next month’s 10th Asian Indoor Championships has been thrown into disarray after the government announced on Wednesday that all sports venues must shut for two weeks.

While the raft of closures, which has also hit gyms and swimming pools, do not come into force until Friday, several governing bodies took immediate action to halt training sessions, or hold games behind closed doors. 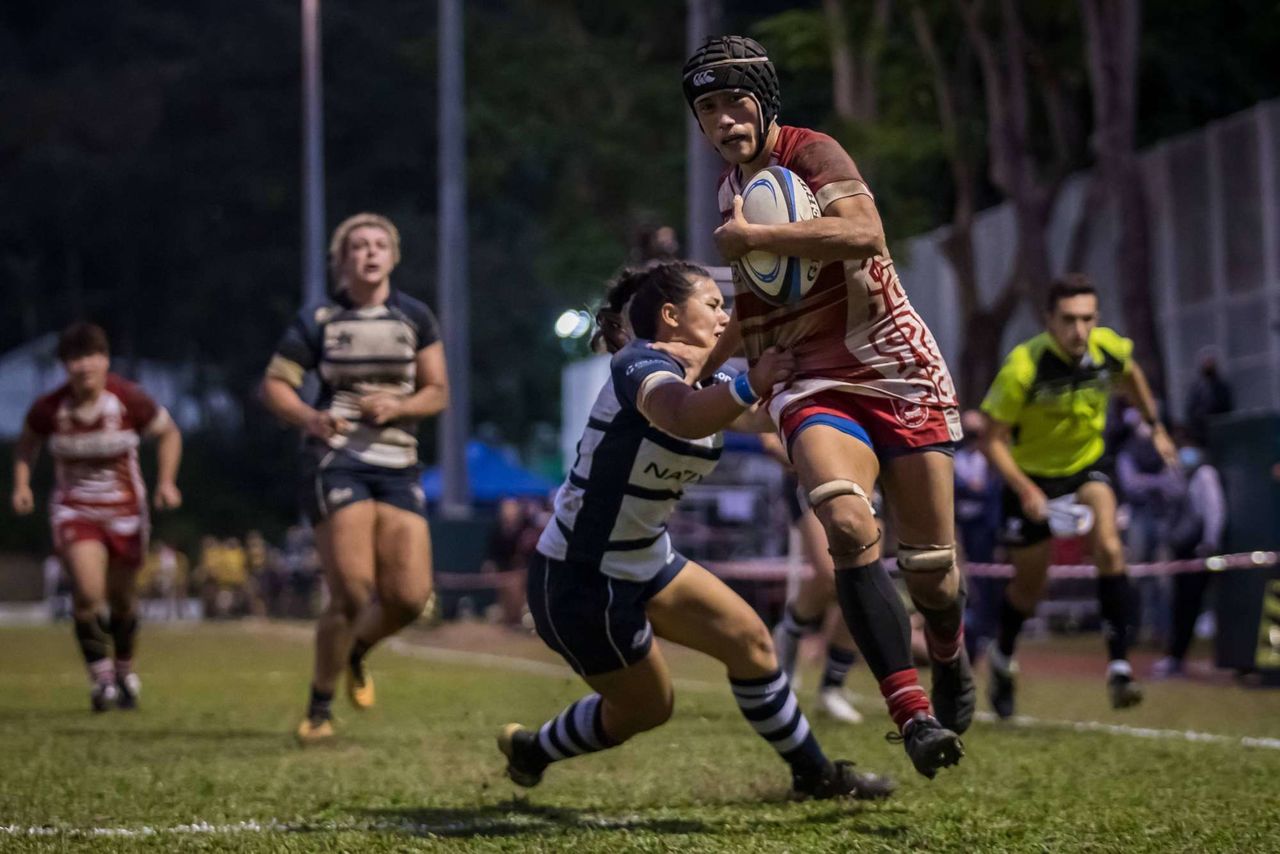 The semi-finals and final for the grand championship of the Dettol Women’s Premiership have had to be postponed because of the shutdown.

Officials also ordered the Jockey Club to shut the public out of Wednesday night’s Happy Valley race meeting, the first time that has happened since March.

“Due to the latest Covid-19 situation in Hong Kong, the Hong Kong Jockey Club has just been instructed by the HKSAR Government that we have to substantially reduce the number of attendance to the race meeting tonight [January 5, 2022],” the Jockey Club said in a statement.

Several of the city’s representative teams were in the midst of preparing for international competitions in February, and the Association of Athletics Affiliates had planned a preseason trial at Tseung Kwan O Sports Ground on Sunday ahead of selecting its squad for the indoor championships in Kazakhstan, which take place from February 11 to 13.

“Some of the events would have used the trial as selection for the indoor meet and the deadline for registration is two days later on Tuesday,” Simon Yeung Sai-mo, the selection committee’s chairman, said. “It is impossible to have another event for selection because of the time restriction, and we will have to find another method.” 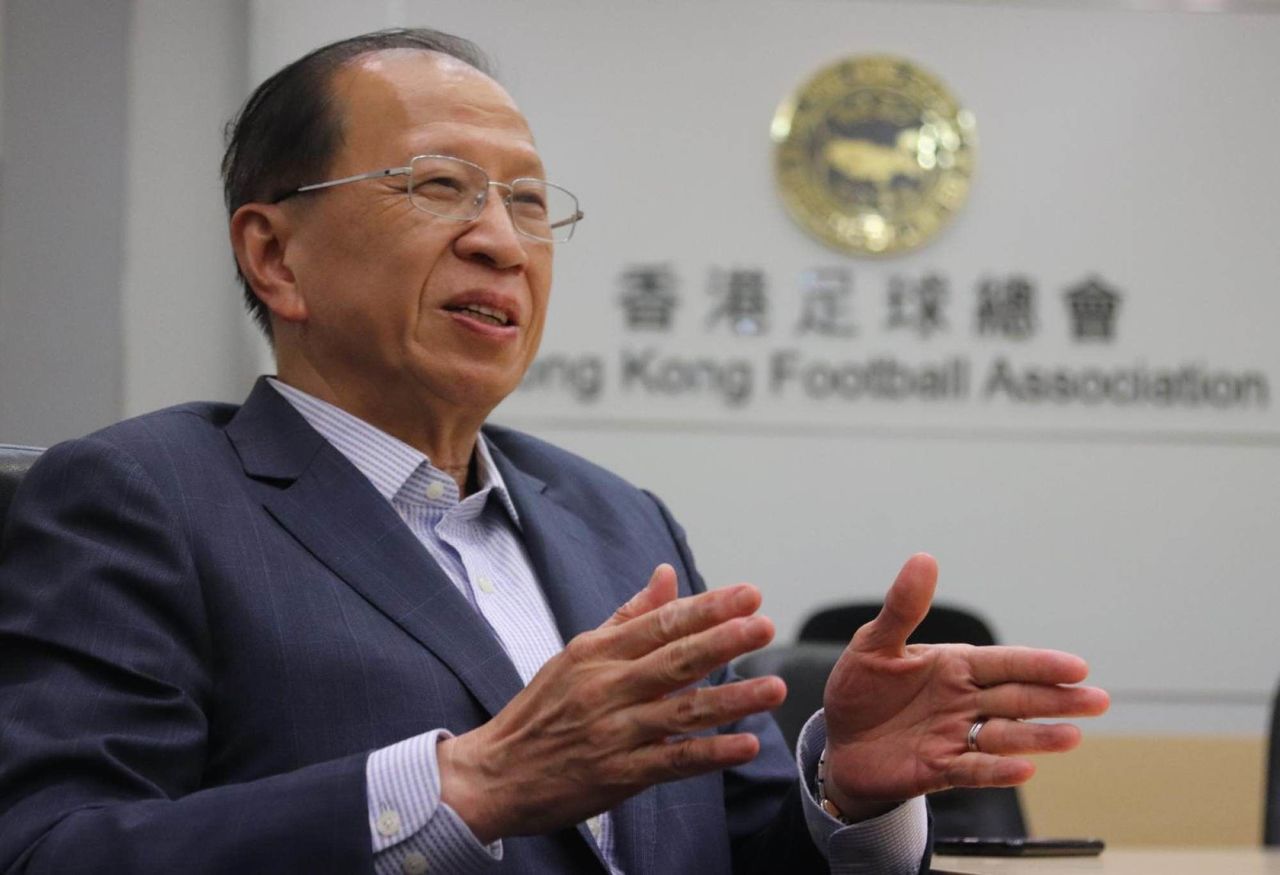 HKFA chairman Pui Kwan-kay said there was little the governing body could do.

While the association can use local rankings for track events such as the 100, 200 and 400 metres, the 60m hurdles and 60m sprint had been relying on this weekend’s event.

Vera Lui Lai-yiu won a gold medal in the women’s 60m hurdles at the 2017 Asian Indoor and Martial Arts Games in Ashgabat, Turkmenistan, and had already entered Sunday’s race to try to qualify for Almaty, while women’s sprinters such as Leung Wing-hei, Chan Pui-kei, Leung Kwan-yi and Lam Wing-tung will have to compete for two spots available for Hong Kong at the indoor event.

The Hong Kong Football Association, meanwhile, has been forced to suspend local matches for a fourth time during the pandemic, with five matches scheduled to be played over the next nine days. The FA said that it had already taken the decision to play Wednesday night’s Sapling Cup match between RCFC and Lee Man at Mong Kok Stadium without spectators.

Pui Kwan-kay, the FA chairman, said there was little they could do under the circumstances, but hoped the season could be saved.

“We still want to finish the season in May as scheduled and will try our best to fix these suspended matches back into the existing fixture list, but if the two-week suspension is going to be extended, we face a big problem,” Pui said.

“Local football has been hit severely in all departments over the past two years and we hope this ‘dark ages’ can be got rid of as soon as possible.”

Like their athletics counterparts, Hong Kong’s women’s rugby players are beginning their preparations to travel overseas, with a game against Kazakhstan in Dubai next month part of their bid to qualify for the World Cup later this year.

The Dettol Women’s Premiership was approaching a conclusion over the next two weeks, with the grand championship semi-finals scheduled for this Saturday, and the final the following weekend. Those have now been scrapped, as have all community league matches.

In a statement on Wednesday, Robbie McRobbie, the Hong Kong Rugby Union’s CEO, said the governing body had suspended all activities in line with the government’s decision.

“Whilst the venue closures technically don’t commence until midnight on Thursday, the clear intention from the government is to shut down group activities as soon as practicable, and we therefore advise clubs to cancel any training they may have had planned for tomorrow evening,” McRobbie said.

“We will review the Dettol Women’s Premiership Grand Championship semi-finals and finals schedule and will announce revised schedules as soon as practicable, along with the Winter Touch Finals and the Tertiary 7s Tournament.” 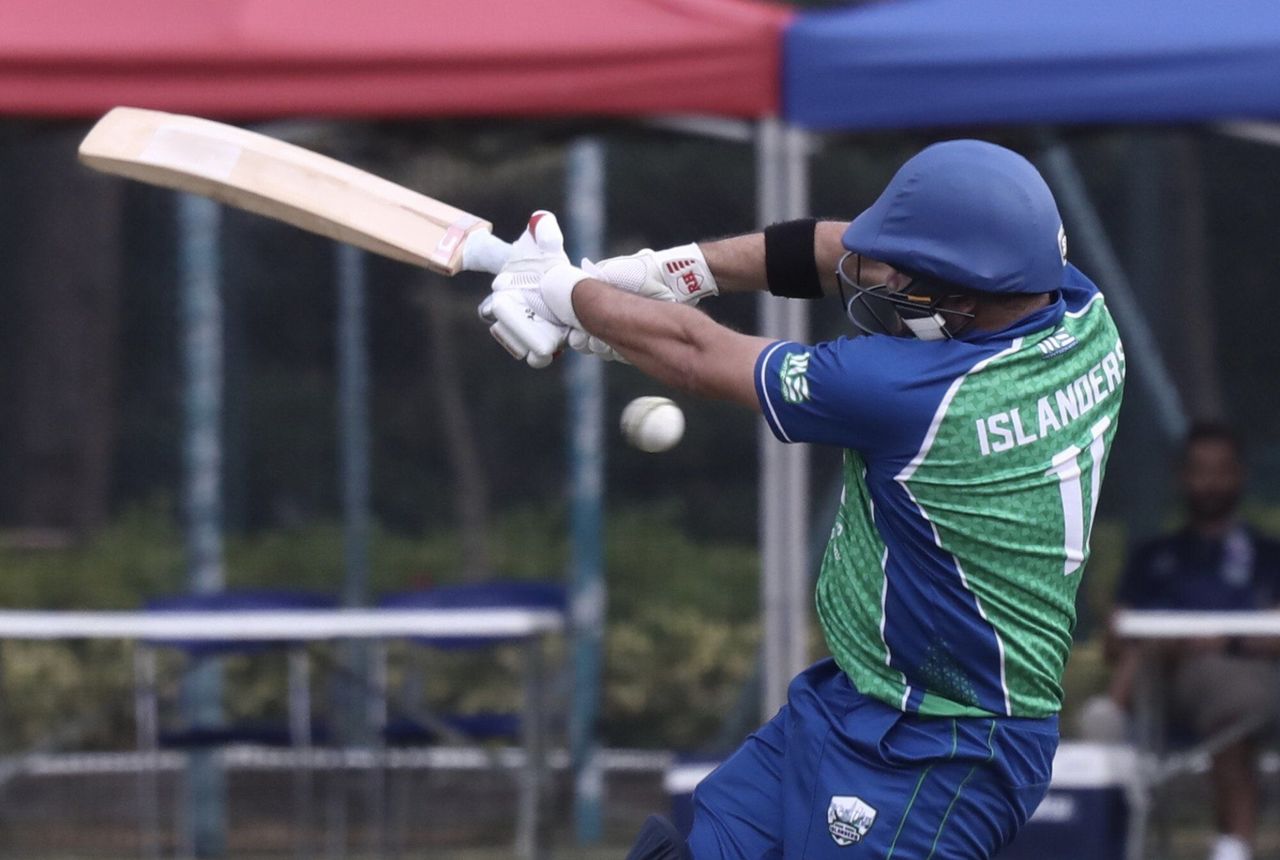 Cricket Hong Kong said it would make a decision on Thursday about the games that have had to be postponed.

Cricket Hong Kong, which has completed most of its high-performance matches took a similar stance, but the closure does mean the women’s T20 match between Jade Jets and Bauhinia Stars scheduled for January 16 has been cancelled.

CHK said it supported the government’s efforts “to curtail the spread of the coronavirus”, and would make an announcement later on games scheduled over the next two weeks.

Elsewhere, the Hong Kong Basketball Association said it would suspend local matches from Friday for two weeks, while the A1 Division games planned for Wednesday and Thursday at Southorn Stadium would take place behind closed doors.

The Hong Kong Cyclothon, which was scheduled for a week on Saturday has also been axed, the Tourism Board said.

Announcing the move, officials said they would continue to “closely monitor the situation and decide on a future event date”.

“The HKTB will inform the participants of the latest arrangements,” the board said in a statement.