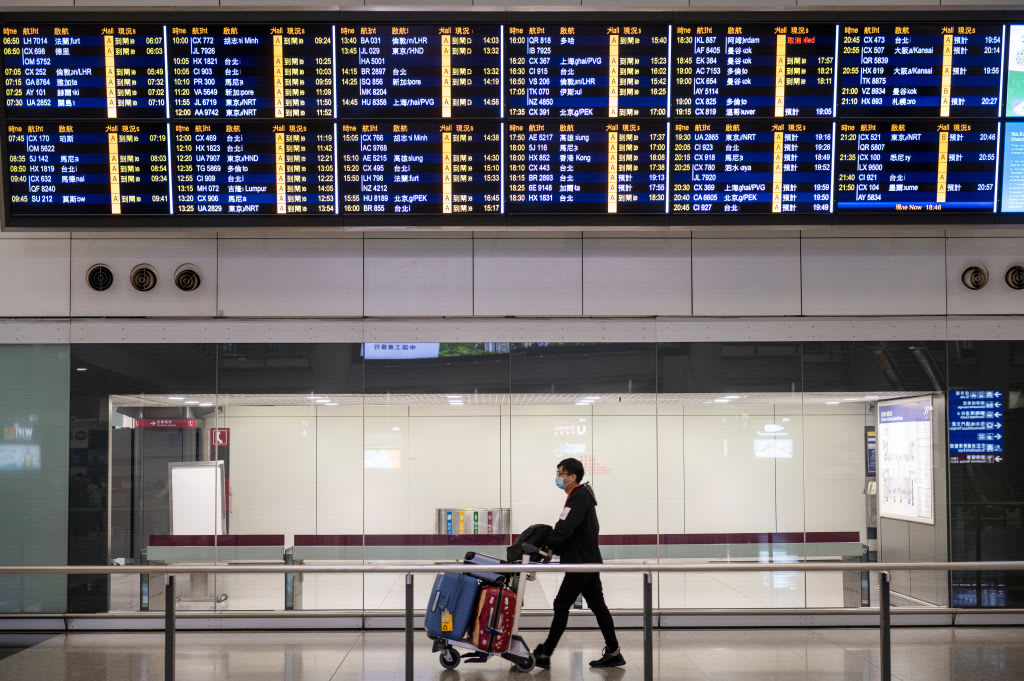 The city is talking to 10 other countries about travel bubbles, and discussions with Thailand and Japan are "more advanced," said Financial Secretary Paul Chan.

The travel bubble between Hong Kong and Singapore could take effect within this month —and discussions are ongoing with other countries including Thailand and Japan, according to Hong Kong’s financial secretary Paul Chan.

“We’re working hard with the Singaporean government,” said Chan told CNBC’s Emily Tan on Monday. “The target is to launch this as soon as possible within November, and the earlier, the better.”

The two cities in mid-October announced plans to allow leisure travel to resume without the need for quarantines. Instead, tourists would take a coronavirus test before departure. Hong Kong may also require a second test after arrival.

Tourism and aviation have been hit hard by the pandemic this year. Singapore and Hong Kong also do not have domestic air travel markets to cushion the blow.

Singapore has unilaterally opened its borders to tourists from countries where the coronavirus situation is under control such as New Zealand and Brunei.

Chan said Hong Kong is in talks with 10 other countries about allowing similar travel bubbles.

“For example, Thailand, Japan — these are the countries that we have more advanced discussions with,” he said, adding that the authorities are working “very hard” to expand the network of air travel bubbles with different jurisdictions.

“At the same time, we’re working very hard with the mainland authorities to try to revive the traveling between Hong Kong and mainland because, business wise, this is very important to speed up the recovery of our economy,” Chan said.

The city fell into recession last year after months of anti-government protests, and the Covid-19 outbreak dealt the economy another blow.

Still, when asked if Hong Kong might lose some of its shine to Shenzhen, the secretary said the financial hub has a “very unique competitive edge.”

Shenzhen celebrated 40 years as a special economic zone last month, and was given flexibility to pursue reforms in some areas, according to Reuters.

Chan said there’s a “complementary cooperation” between Hong Kong and other Chinese cities.

“There are areas that we are highly competitive and leading the way, but there are also other areas we can work with the neighboring cities to achieve the maximum synergistic effect, for example, innovation and technology,” he said.

“The way we see it is, in this process, we need to work together to leverage the best outcome for everyone concerned,” he continued. “But on the other hand, in … sectors that we are doing well, we need to keep enhancing ourselves, making ourselves even more competitive and ahead of our competition.”