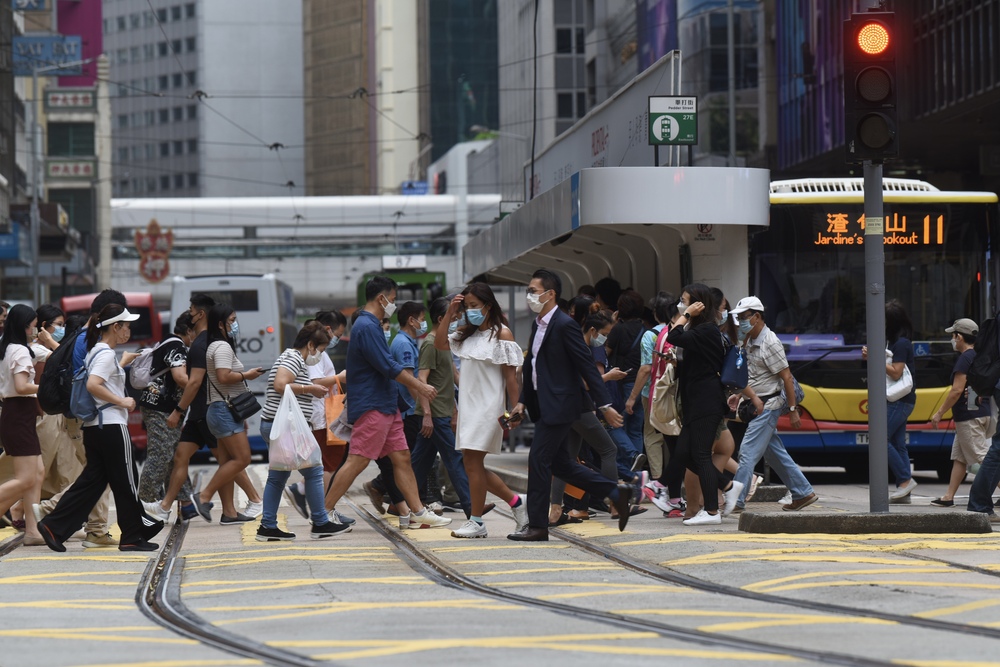 The cases comprised of a baby boy, three men and four women, aged one to 45. Apart from the one-year-old baby, the seven patients had all received two doses of Covid-19 vaccine.

Three arrived from Pakistan, one from India and two from Indonesia. The remaining two came from the Philippines and Nepal.

The Centre for Health Protection said it is now following up epidemiological investigations of the freight worker who was carrying the L452R mutant strain. The genetic sequencing can confirm that he was infected with the Delta variant.

A total of 77 cases have been reported in the past 14 days including a local case with unknown sources, while the rest are imported cases. The city's Covid tally now stands at 12,262.
#covid 19  #vaccine  #covid
Add Comment