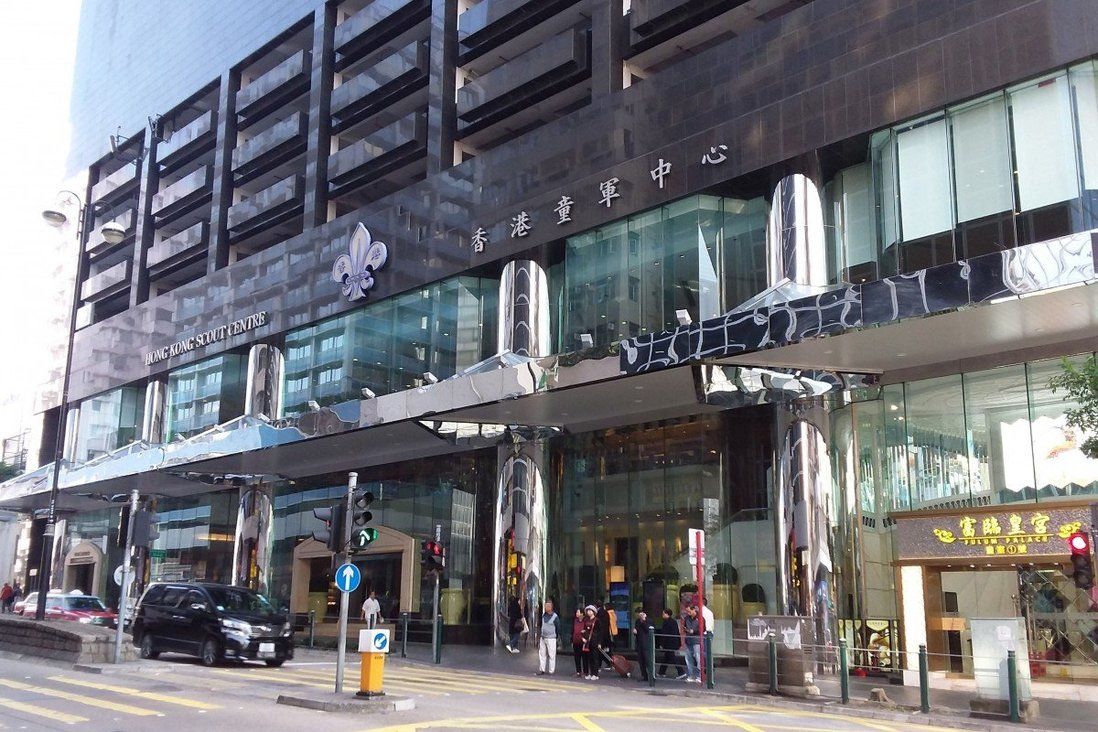 The event was held at the organisation’s headquarters on Austin Road in Jordan, according to the government.

The licence holder of the Scouts Association clubhouse in Hong Kong has been prosecuted for violating Covid-19 social-distancing rules
by hosting a banquet for more than 100 people – five times the legal limit.

The Office of the Licensing Authority of the Home Affairs Department revealed on Monday it had applied to the court for a summons against the licence holder of the Scout Association of Hong Kong - Commissioners’ Club on Austin Road in Jordan, two summonses against the catering service provider and another two against responsible people at the caterer for allowing the banquet to exceed the limit on attendees.

Separately, three people from the Scout Association were prosecuted for violating the restrictions on group gatherings. The cases will be heard in court.

Local media reported in April that a former deputy Kowloon regional commissioner hosted a retirement banquet at the centre’s Yue Cuisine Chinese restaurant, which involved 34 tables with at least 100 guests on April 10.

The office said the authority would continue to take stringent enforcement action and step up inspections of clubhouses.

The office and the Food and Environmental Hygiene Department conducted a joint investigation at the 25-storey Hong Kong Scout Centre, which houses the club, in April.

Anyone responsible for a venue where more than 20 people attend a banquet faces a maximum penalty of a HK$50,000 (US$6,420) fine and six months in jail under Prevention and Control of Disease regulations.

Organisers face a maximum fine of HK$25,000 and six months’ jail, although they can also discharge their liability by paying a fixed penalty of HK$5,000.
#covid 19  #covid
Add Comment