The reduction in classes means about 1,675 spots were shed this academic year.

Hong Kong schools were forced to slash 67 Primary One classes this academic year as the student population continues to fall amid the emigration wave and Covid-19 pandemic, according to the latest statistics.

The figures were revealed in the Primary School Profiles of 511 local primary schools published by the Committee on Home-School Co-operation on Friday. The profiles are one of the important references for parents in selecting schools.

The profiles showed 62 schools have cut a total of 67 Primary One classes in the new academic year, including five which had to close two.

Nine of the 62 schools were located in Tuen Mun, six in Eastern district, and another six in Wong Tai Sin.

With most of the schools having 25 pupils in each class, the cut meant some 1,675 places were slashed.

The profiles also showed 25 primary schools could only operate a single Primary One class in the new academic year due to low student enrolment. This number excludes those that were already operating a single class all along due their campus sizes.

According to the Education Bureau, about 58,500 six-year-olds were estimated to study in Primary One this year.

The class figures for the profiles are approved by the Education Bureau in March and April every year. The bureau will count the number of students in every school in September and that figure affects the number of Primary One classes schools can operate the following year. 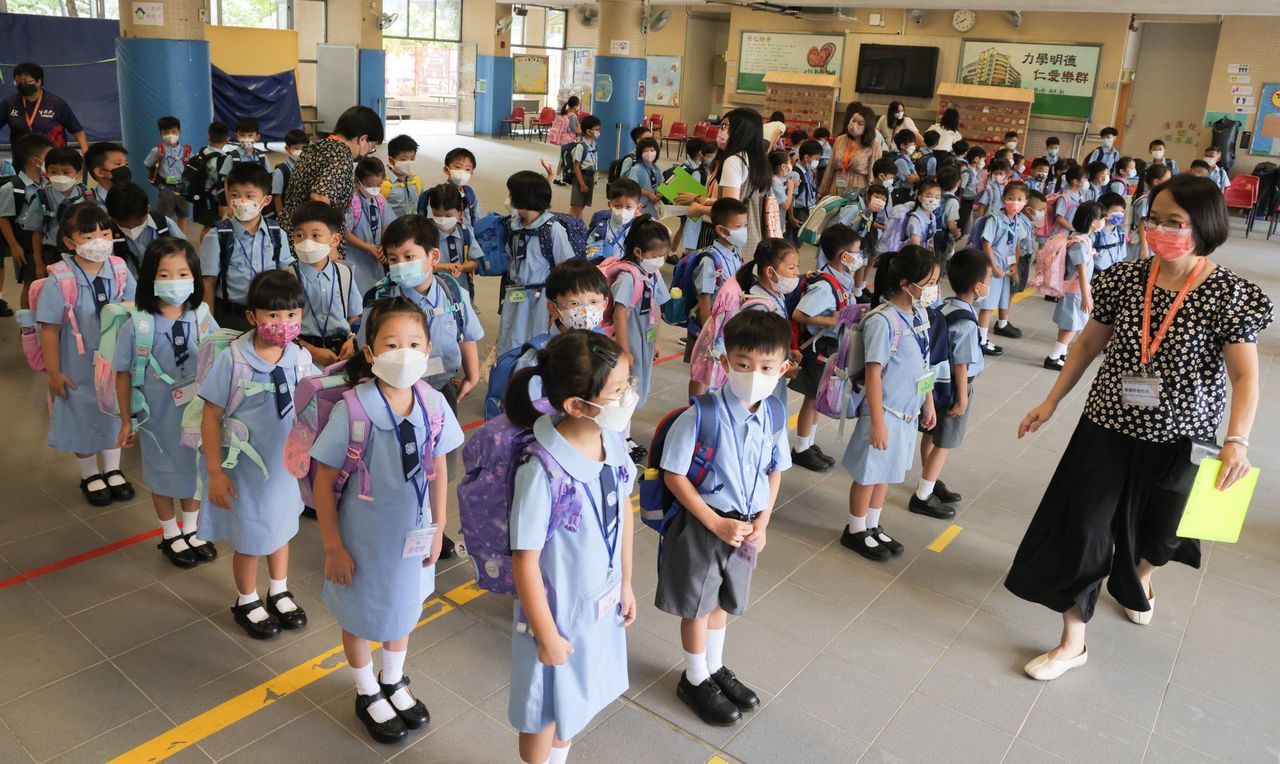 According to the Education Bureau, about 58,500 six-year-olds were estimated to study in Primary One this year.

Last September, 66 Primary One classes were cut, including 54 schools which slashed one class and six others that closed two.

The Education Bureau’s 2021 figures showed a total of 30,515 students had left schools in Hong Kong between October 2020 and last September, including about 5,000 pupils from kindergartens, and around 10,000 and 15,000 students from primary and secondary schools respectively.

Vu Im-fan, head of the Subsidised Primary Schools Council and a primary school principal, said the reduction of Primary One classes this year was more serious than last year, but was expected.

She urged the government to implement small-class teaching in all schools.

While a typical class normally has 30 students, some 80 per cent of 422 aided and government schools have joined a voluntary small-class teaching scheme that allows that number to drop to 25 pupils.

She attributed the reduction of Primary One classes to the emigration wave and the absence of mainland students who could not travel to Hong Kong because of the pandemic quarantine rules.

While the pace of student loss caused by the emigration wave may slow down by September, Vu also asked schools not to “aggressively admit” students so as to ensure each of them had adequate students.

She said it was difficult to assess how the emigration wave would affect school enrolment in the future as overseas countries might provide more easy settlement pathways for Hongkongers and attract parents who might prefer the education system in other countries. 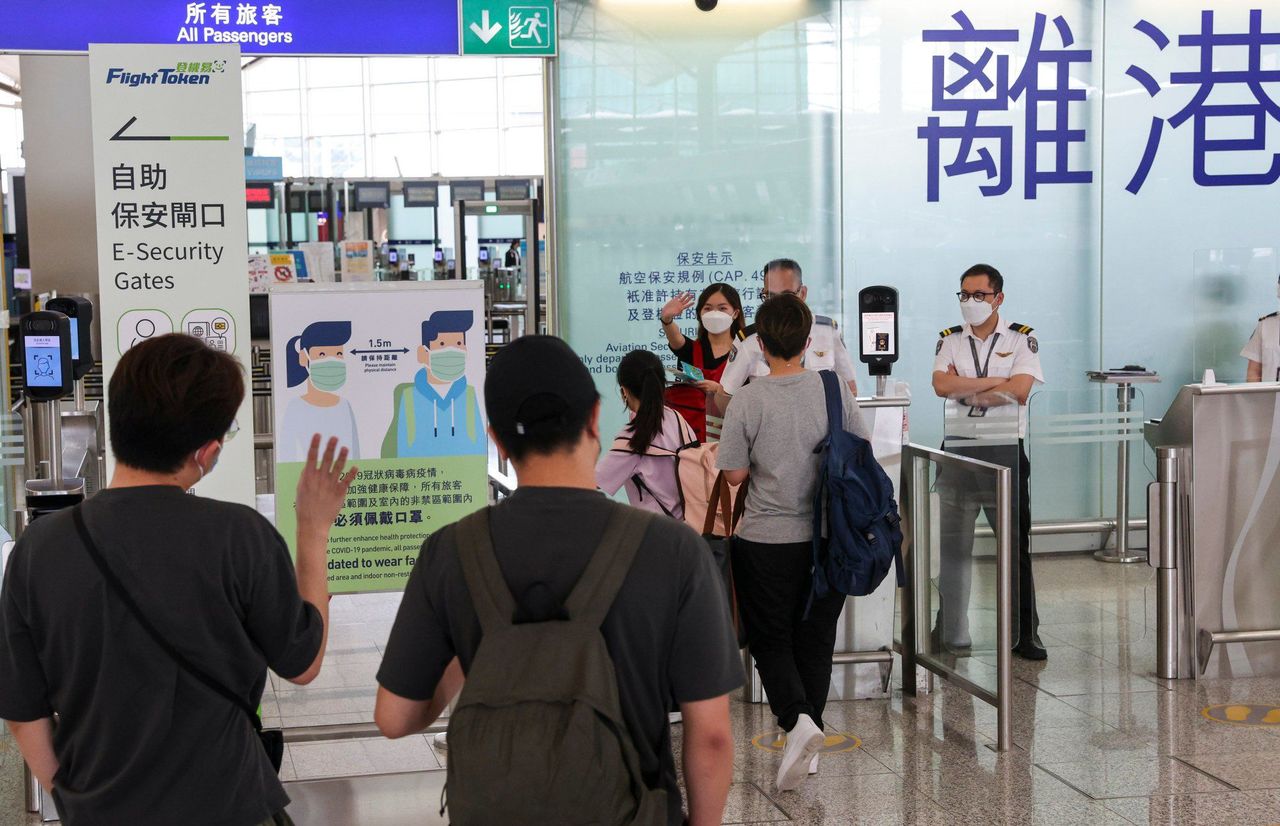 Between January 2021 and June this year, about 140,500 Hongkongers applied for British National (Overseas) visas to settle in the United Kingdom.

A spokesman for the Education Bureau said the number of Primary One classes this academic year was less than last year, but he dismissed the idea of further reducing the minimum number of students required for each class, which he stressed was already very low.

“Primary schools in the public sector can operate two classes with a minimum of 24 students, with an average of only 12 students per class,” he said.

Several Western countries, including Britain, Canada and Australia, have offered “lifeboat” settlement schemes to Hongkongers in response to Beijing imposing a national ­security law on the city in 2020. The law targets acts of secession, subversion, terrorism and collusion with foreign forces and carries a maximum penalty of life in prison.

Between January 2021 and June this year, about 140,500 Hongkongers applied for British National (Overseas) visas to settle in the United Kingdom, with 133,124 gaining approval.

While the falling birth rate in recent years was said to have contributed to the decline in student population in general, there were 60,900 children born in 2016, slightly higher than the 59,900 in 2015.

Students currently studying in Primary One were generally born in 2016.