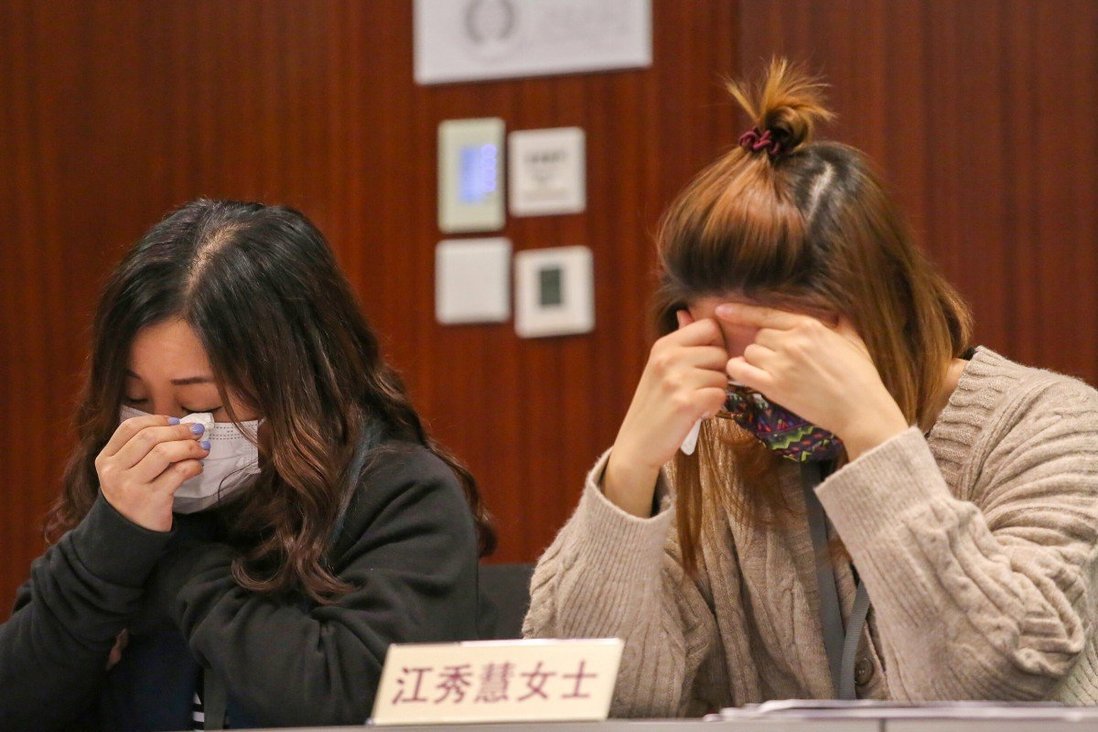 With about 10,000 nail salons and beauty centres across the city, as many as 56,000 workers are suffering severe financial strain because of closure.

Operators of beauty salons and bars in Hong Kong have called on the government to urgently lift social-distancing restrictions, and warned that the livelihoods of thousands of workers have already been devastated after businesses were forced to close for about a third of last year.

With about 10,000 nail salons and beauty centres across the city, as many as 56,000 workers suffered severe financial strain when premises were shut down for more than 100 days in an attempt by the government to stem coronavirus cases.

The fourth wave of infections in late November meant such businesses, entertainment venues and bars and pubs were forced to close until January 6, pending a government review of social-distancing rules.

At a press conference on Sunday, 13 representatives from the beauty industry urged the government to lift social-distancing rules for beauticians and nail artists so they could get back to work and make ends meet. They also criticised the financial aid offered by the government – which has provided HK$316.4 billion for various sectors in several rounds of funding – as being too little to help.

Beauty salon manager Chu Ching-chun said she and her husband, a worker in the battered tourism industry, faced mounting debts as their livelihoods took a massive hit because of the health crisis.

“We’ve been very [obedient] and followed the social-distancing rules. Why are we forced to suspend work because of other people’s misbehaviour?” a tearful Chu said, choking back sobs.

“Now that we’ve been asked to stop working for the third time, our financial situation as a couple has become very problematic. We’re late in paying credit card debts.”

Chu said she felt ashamed about the couple’s worsening financial situation and could not muster the courage to meet her family for a winter solstice celebration last month.

“I didn’t know how to face my mother and I didn’t want her to worry about me,” she said. “I don’t have any more money to send to my ageing mother.”

Beautician Hung Tse-yan, a single mother with two daughters, said she had to borrow money from friends to stay afloat.

Federation of Beauty Industry chairman Nelson Yip Sai-hung said the sector was “unfairly asked to shut for an unreasonably long time” and the government showed no sympathy on reopening. 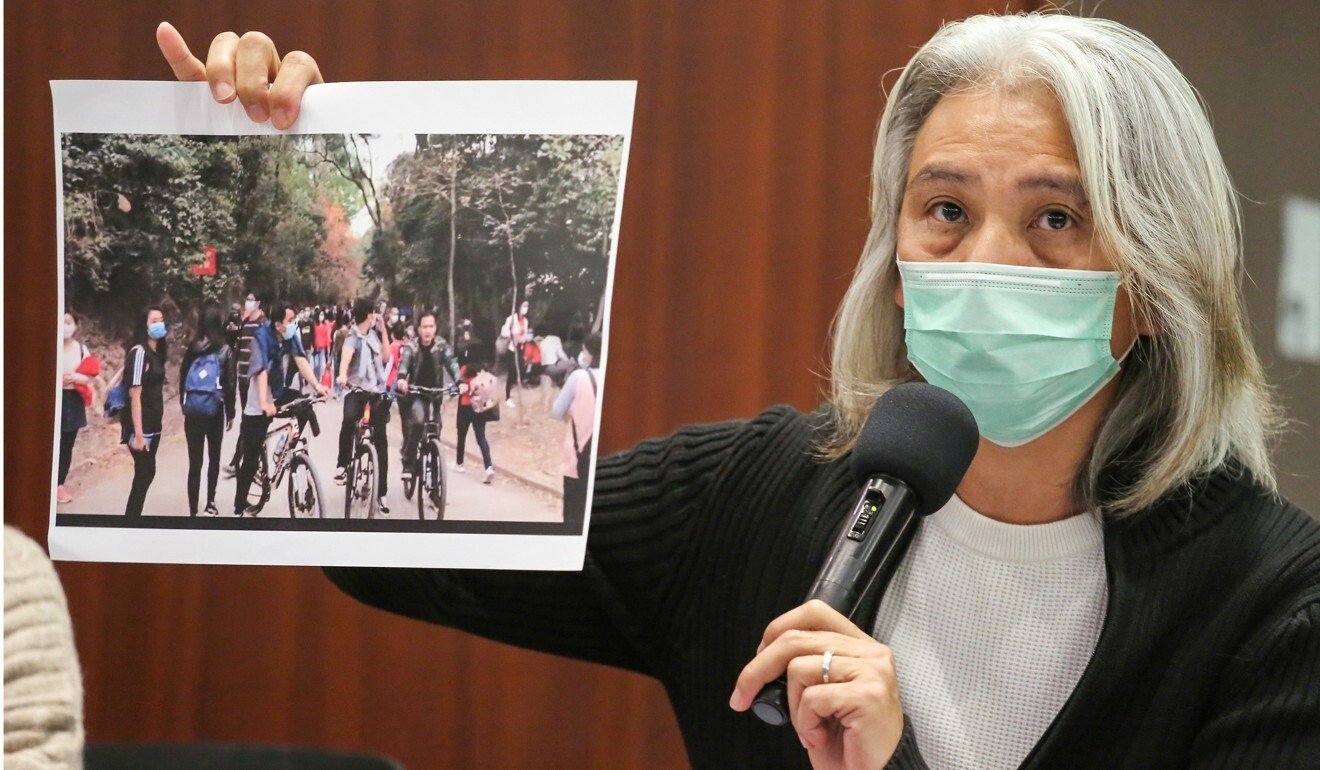 Nelson Yip criticised the government over the closure of salons.

“The industry has obediently followed the government closures and we step up hygiene measures when we’re allowed to open,” Yip said. “How much longer do we have to suffer? Many people and their families depend on working shifts at salons to earn a living, a lot of single-parent households are suffering because of this closure.”

Yip said full-time workers at salons could earn between HK$10,000 and HK$30,000 a month, depending on how many customers they served.

Four coronavirus cases were linked to beauty parlours last April, prompting the closure of such businesses, with the exception of hair salons. More recently, four barbers working at Glow Spa and Salon in Central contracted the virus in December.

Meanwhile, catering venues and bars have also been under scrutiny by health authorities over the festive season in an effort to tackle the health crisis.

Between New Year’s Eve and Saturday, the Food and Environmental Hygiene Department conducted joint operations with police to enforce social-distancing rules, inspecting 2,802 catering venues and 416 other establishments. The department initiated prosecutions against 31 businesses. 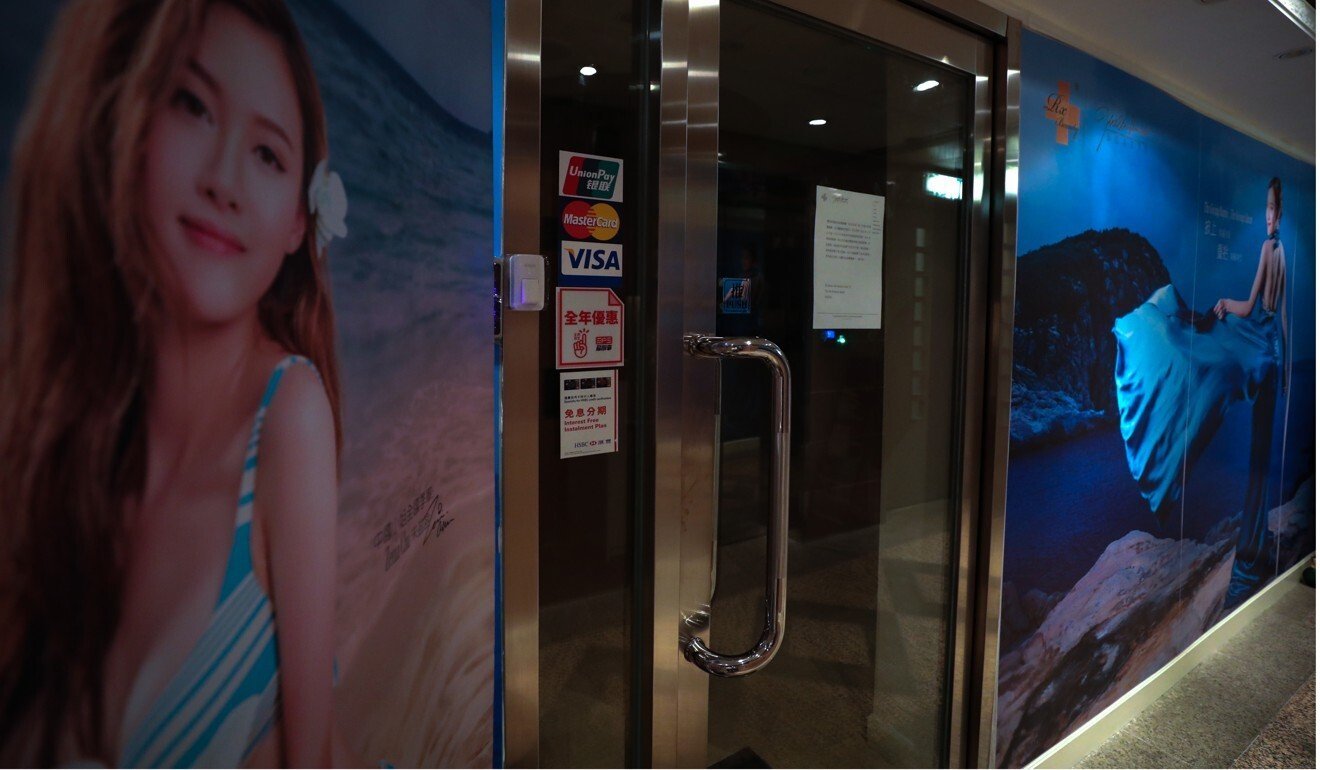 Hong Kong’s beauty parlours are shut until at least January 6.

Licensed Bar and Club Association of Hong Kong charter president Ben Leung Lap-yan said venues were willing to comply with added hygiene protocols, ramped up contact tracing and limiting patrons at tables, as long as they were allowed to reopen.

“We wish the government would ease some of the restrictions on bars, but that seems unlikely as the number of cases doesn’t seem to go down quickly enough,” Leung said, adding that the industry was bracing for an extension of the closures.

Hong Kong’s unemployment rate stood at 6.3 per cent – a near 16-year peak – for the September-November period, with 244,300 people out of work. Unemployment in the retail, accommodation and food service sector hit 10.2 per cent.

Under the government’s social-distancing rules, venues such as bars, fitness centres, beauty salons and party rooms are closed, resulting in many workers having to take unpaid leave.

Bars suffered the most in the third quarter last year as total receipts plunged 62.7 per cent year on year to HK$133 million (US$17 million) when premises were ordered to close from July 15 to September 17.

It is "too early" to say whether England's Covid restrictions will be able to end in the spring, Prime Minister Boris Johnson has said.
×