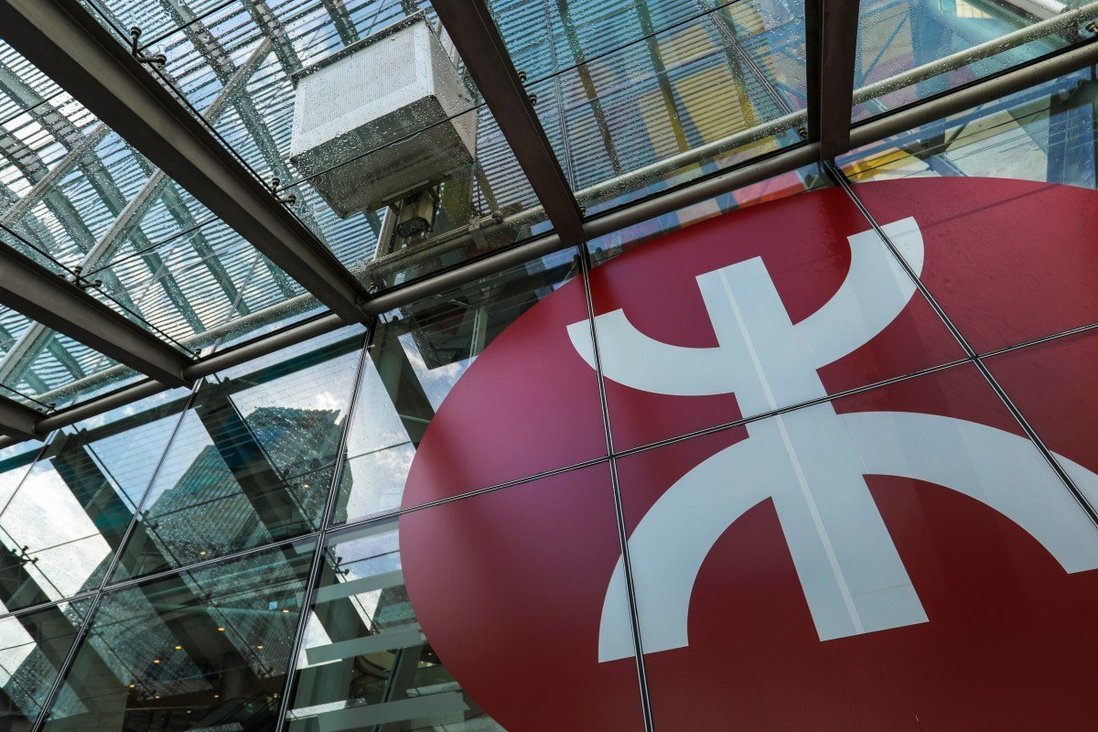 Hong Kong’s rail giant has warned that it has slipped into the red for the first time since its listing two decades ago, with projected losses last year totalling some HK$4.8 billion (US$619.1 million) after it was derailed by the Covid-19 pandemic and a troubled mega project.

The semi-privatised MTR Corporation said on Tuesday that the expected loss – calculated based on a preliminary assessment – came after a HK$11.9 billion net profit in 2019.

“The significant adverse impact of the ongoing Covid-19 pandemic and the deterioration of the general economic environment on the group’s recurrent businesses has been unprecedented,” the corporation said in a statement to Hong Kong Exchanges and Clearing.

It pointed out that social distancing, work-from-home arrangements, school closures, immigration controls and quarantine measures had dealt a heavy blow to global travel and consumer spending.

A major factor was the decision by the Hong Kong government – MTR Corp’s biggest shareholder – to close all but three border checkpoints since early last year. This resulted in the company’s cross-border services – including the high-speed rail, intercity lines and the busy Lo Wu and Lok Ma Chau routes – grinding to a complete halt.

It is not known when the borders would reopen.

Recurrent businesses suffered HK$1.1 billion in losses last year, compared to a HK$5 billion profit in 2019, reflecting the toll of the pandemic and the city’s recession.

Ridership was also down on MTR rail services, with 31.5 per cent fewer passenger trips taken last year than in 2019. 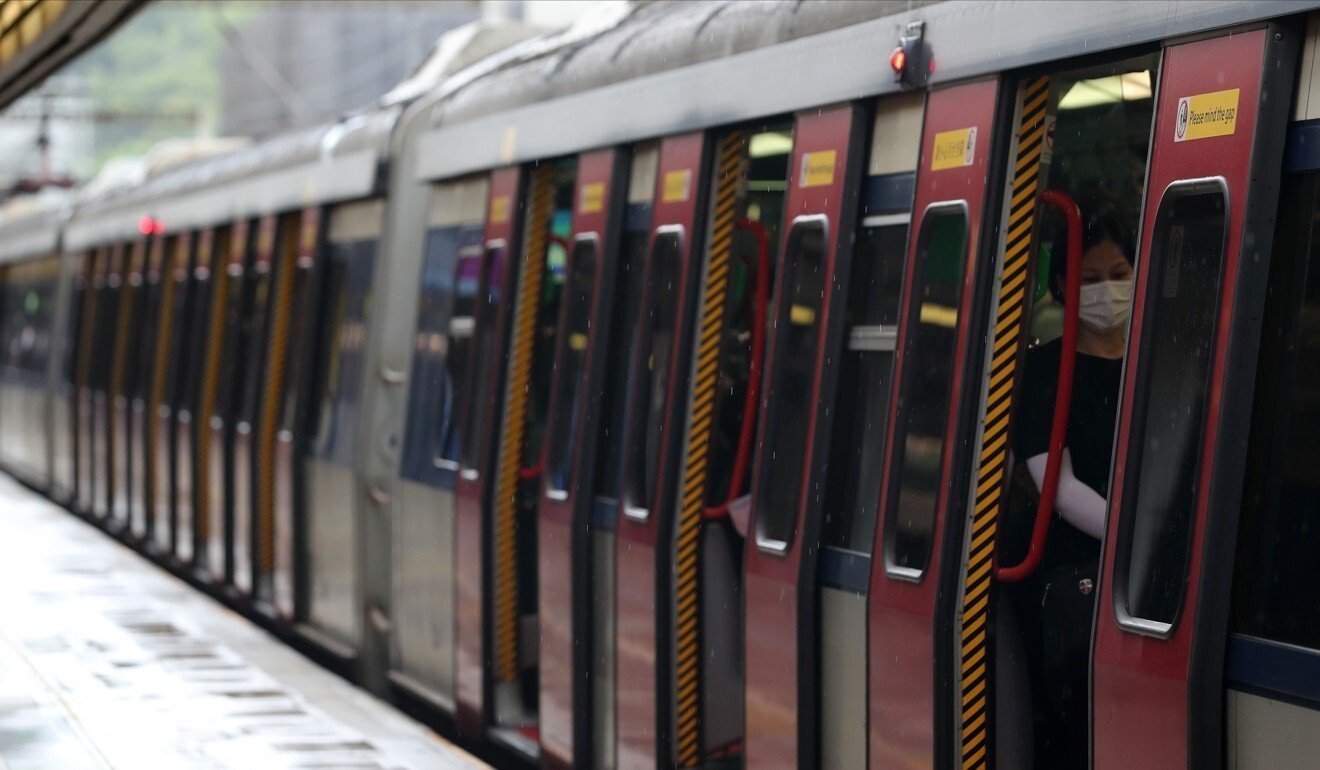 The corporation incurred a HK$9.2 billion loss in the revaluation of its investment properties last year, compared with a HK$1.4 billion gain in 2019.

These deep losses, however, were somewhat cushioned by a HK$5.5 billion profit from property development last year – which was still slightly down from the HK$5.6 billion recorded in 2019.

The rail giant also made a provision of HK$1.4 billion last year as additional project management cost for the construction of the Sha Tin-Central link, which after years of delays and cost overruns, has already racked up a price tag of HK$90.7 billion (US$11.7 billion). The link is the city’s most expensive rail project ever.

Despite repeated requests by the MTR Corp, the government refused to pay the additional sum, saying it did not see any justification for making the payment.

Francis Lun Sheung-nim, chief executive of Geo Securities Ltd, said the operator’s losses were expected given the closure of its cross-border services and the dramatic drop in rental income brought on by the pandemic.

“This year won’t be good for the MTR either, as it would take a long time for the city’s vaccination drive to bring a positive impact to its economy,” he said.

“The MTR Corp will need to wait until next year before it can see some signs of hope for reviving its business. We need the full opening of the borders and the normal flow of tourists to stimulate the economy.” 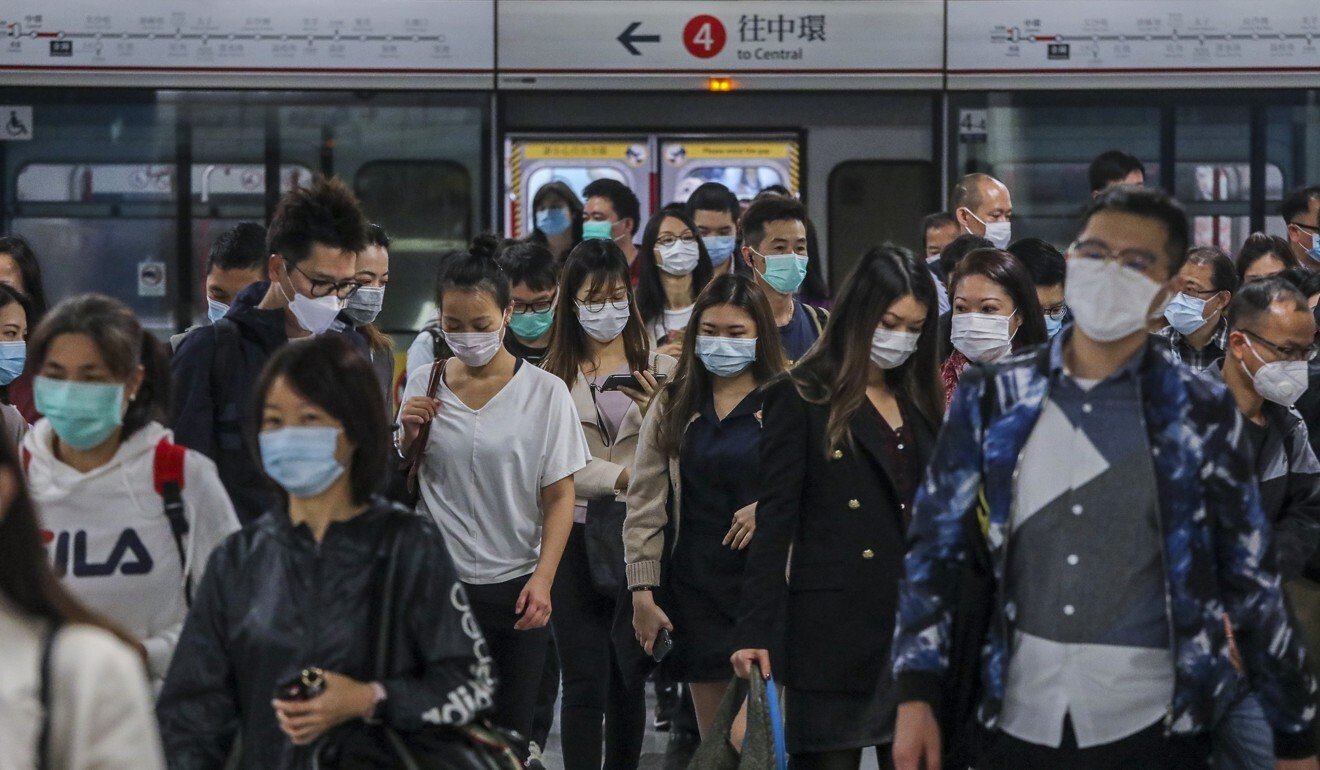 Whether things will turn around for the rail operator next year remains to be seen.

“The government has done the right thing in rejecting the HK$1.4 billion payment to the MTR. It shouldn’t have treated the government as a cash machine to cope with its mismanaged expenses,” he said.

Cheng also predicted 2021 would be a tougher year than 2020 for the company.

“It will suffer more losses this year, likely exceeding HK$6 billion, as for the first half of this year, the city’s borders are expected to remain closed while the business environment will continue to get worse,” he said.

Hong Kong is still battling its fourth wave of coronavirus infections, with confirmed cases rebounding in the past two days. On Tuesday, 56 new cases took the city’s total tally to 9,720, with 165 related fatalities.

Despite the losses, the MTR Corp said its financial position remained solid. On Tuesday, its shares closed at HK$45.25 – up 65 HK cents, or 1.46 per cent – before the profit warning.