Hong Kong’s monetary base is strong enough to uphold the currency’s peg to the US dollar despite capital outflows in recent months, the finance chief has said, citing the city’s massive US$440 billion in foreign currency reserves.

But Financial Secretary Paul Chan Mo-po also warned of a dismal outlook for the pace of economic recovery in the second half of 2022 amid the United States-led global interest rate hikes. 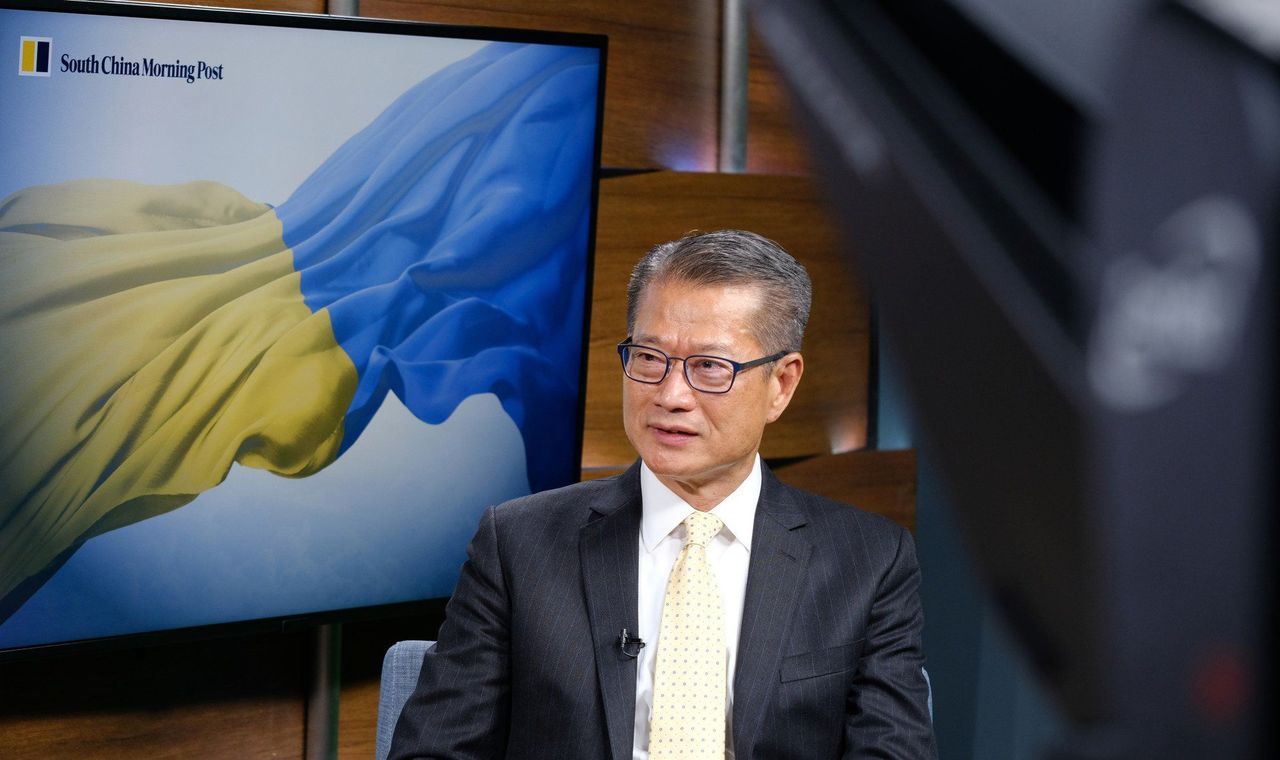 In an article posted on his official blog on Sunday, Chan said: “Looking at the second half of the year, there are considerable challenges to the pace and strength of economic recovery. One of the major negative factors is the imminent interest rate hikes by the US Federal Reserve and other major central banks.”

This would affect the global economy and capital flows, Chan said, adding: “This could also possibly lead to volatility in the financial markets.”

Chan noted that the widening of the interest rate gap between the two currencies had led to what was known as carry trade activities and prompted funds to flow from Hong Kong to United States dollars.

A carry trade is an investment strategy that involves borrowing one currency at a lower-interest rate to buy another currency that provides a higher rate of return. Investors then collect higher interest rates on the currency they bought.

The HKMA first intervened in the dollar peg on May 11, and Chan said the authority had undertaken more than HK$170 billion in sell orders as of July 22, with the banking system balance falling to about HK$165 billion.

The Hong Kong dollar is pegged at a range of HK$7.75 to HK$7.85 to US$1. The authority buys or sells the currency at either limit to maintain the range.

In doing so, Hong Kong interest rates are inevitably affected by US monetary policy. The city’s currency movement is thus influenced by differences between interest rates in both Hong Kong and the US.

“Hong Kong’s public finances are resilient. There is also an effective mechanism to monitor financial risks. Over the years, the financial and banking systems have built up the power to cushion and resist [the adverse impacts],” Chan noted. 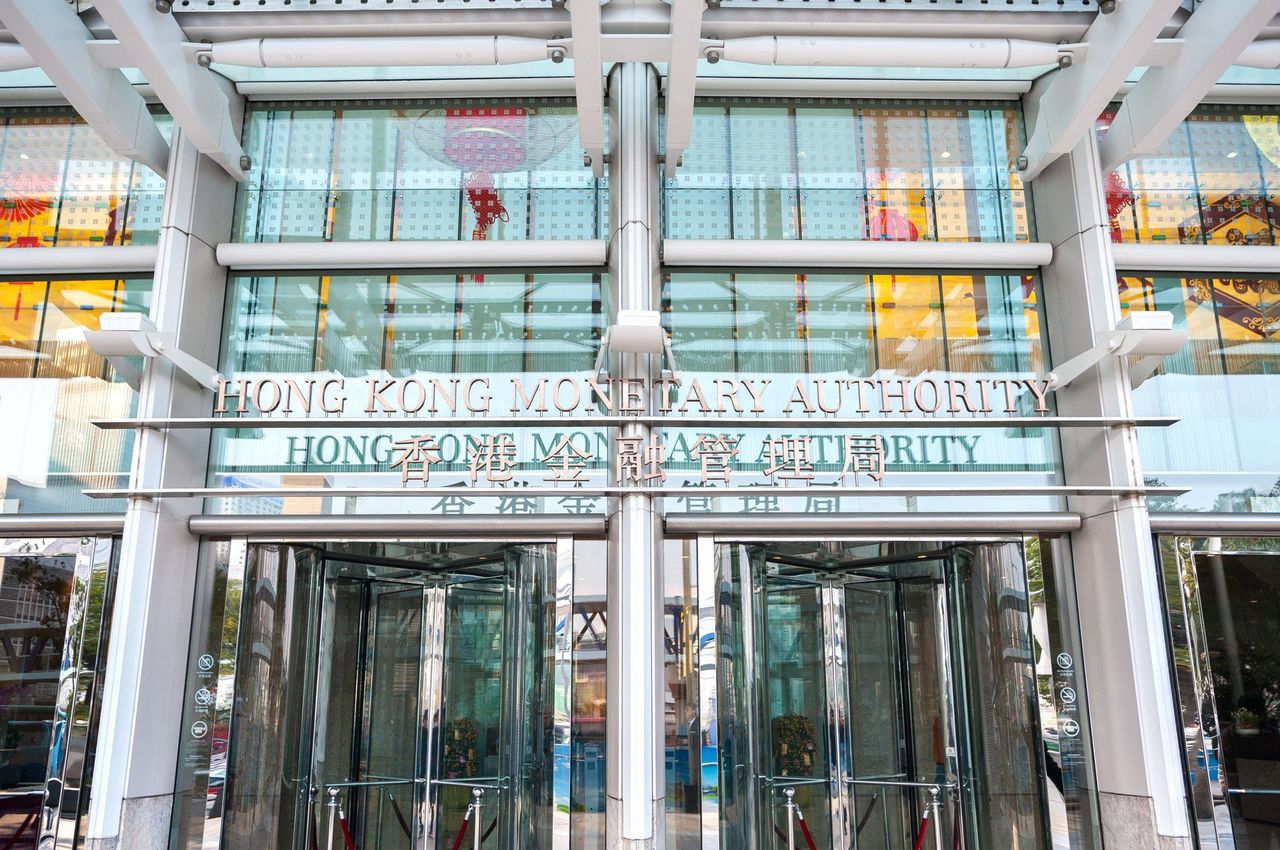 The Hong Kong Monetary Authority has dismissed as “rumours” speculation that capital outflows were threatening the dollar peg.

Hong Kong had massive foreign currency reserves, more than US$440 billion currently, or about 1.7 times the city’s monetary base, Chan said, adding they formed part of the solid foundation of the linked exchange rate system.

But the financial secretary also said he was not optimistic about the city’s economic recovery.

Hong Kong’s economy contracted 4 per cent in the first quarter, one of the worst performances in the past three decades, while economic growth for 2022 was revised down to 1 per cent to 2 per cent, from Chan’s earlier estimate of 2 per cent to 3.5 per cent, in the wake of the Covid-19 slump.

Hong Kong’s jobless rate for the April to June period was 4.7 per cent, a drop from 5.1 per cent for the March-May period.

Chan warned that data for gross domestic product in the second quarter, to be released on August 1, would not be satisfactory even though slight improvement could be expected.

He also said he was not optimistic about the latest export figures, due out on Monday, because of the weak global economy.