Hong Kong’s jobless rate eased to 4.7 per cent for the April-to-June period amid an improved Covid-19 pandemic situation and the gradual relaxation of social-distancing measures, according to the latest figures from the Census and Statistics Department.

Released on Tuesday, the data showed the most recent rolling three-month figure decreased from 5.1 per cent in the March-to-May period. The latest figure was also the lowest since the department recorded a jobless rate of 4.5 per cent from December 2021 to February 2022.

“The labour market improved in April to June 2022 amid the moderating local epidemic situation in general and the gradual relaxation of social-distancing measures,” Secretary for Labour and Welfare Chris Sun Yuk-han said.

“The consumption voucher scheme and the 2022 Employment Support Scheme have also helped.” 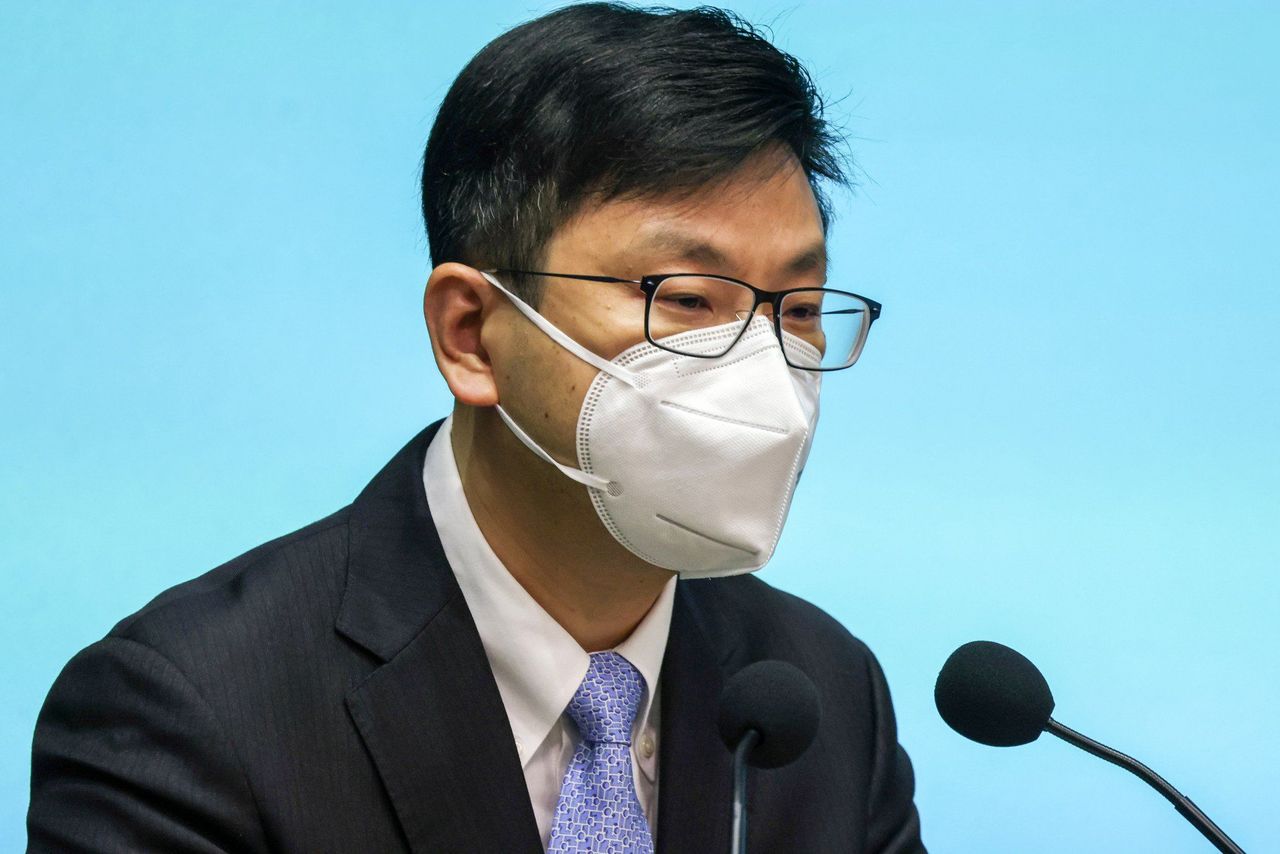 Dr Billy Mak Sui-choi, an associate professor at Baptist University’s department of finance and decision sciences, echoed Sun’s remarks that the improvement in the city’s job market had resulted from the relaxation of anti-epidemic curbs by the government since April.

“The economy has turned more active as more people are also going out to do shopping and dining,” he said.

“Naturally, bosses need to hire more workers to serve customers. So long as the epidemic does not get worse again and the government does not need to tighten its Covid policy, the economy should keep improving gradually.”

Professor Terence Chong Tai-leung, an economist at Chinese University, meanwhile, said: “If we do not see a big deterioration in the epidemic situation, it is possible that the jobless rate could return to the pre-fifth wave level of about 4 per cent by the third quarter.”

The latest figures also showed the city’s underemployment rate for the same period decreased to 3 per cent from 3.5 per cent during the three-month span ending in May. 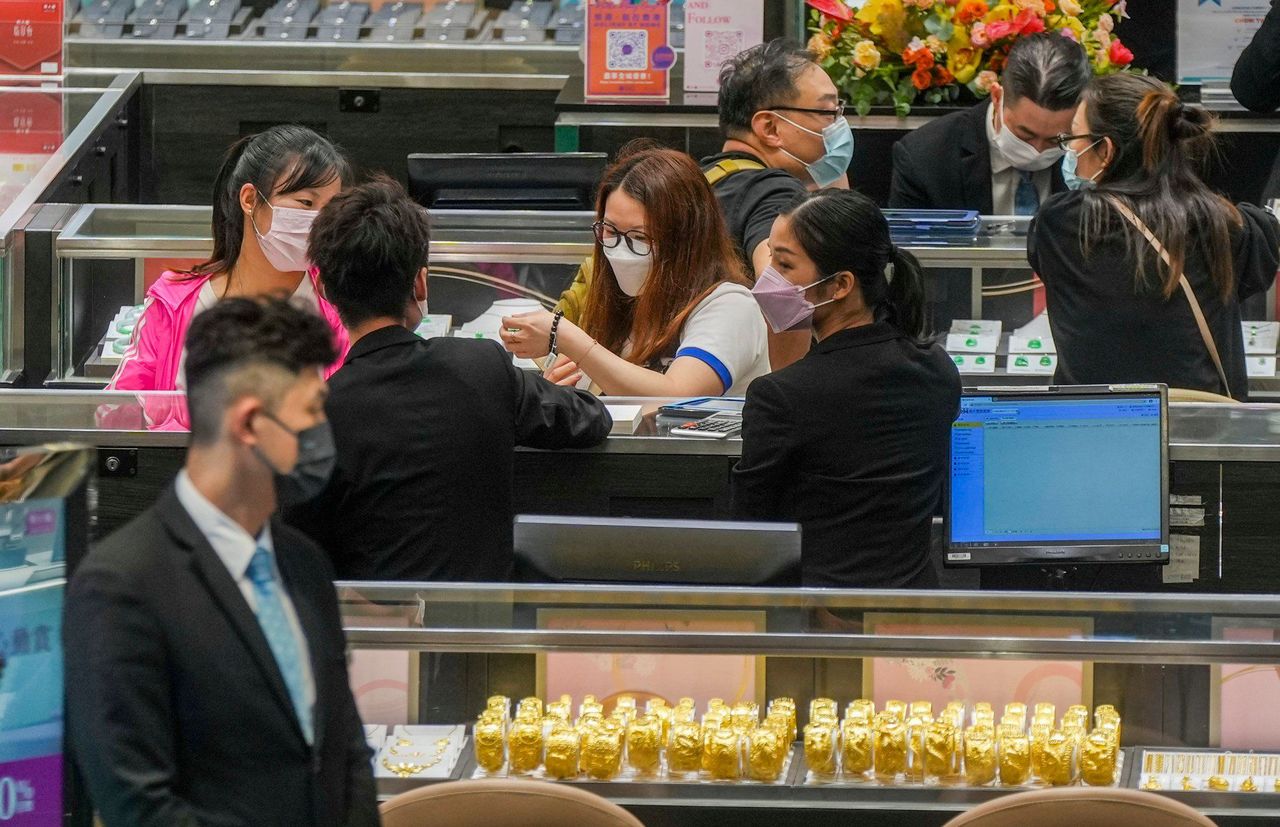 The unemployment rate for the food services sector also experienced a sharp drop to 8.6 per cent.

In a breakdown of the data, the combined unemployment rate for tourism- and consumption-related sectors, such as retail, accommodation and food services, fell by 1.4 percentage points between April and June to 7.4 per cent from the preceding three-month period.

“As domestic economic activities continue to revive, the labour market is likely to improve further in the near term, but the extent of improvement would depend on the local epidemic situation as well as the global and local financial conditions,” Sun said.

“The various measures rolled out by the government will continue to provide support for the recovery of the local economy,” he said, adding that the community should continue working with authorities to contain the coronavirus pandemic.

“It is about the end of the school year and graduates will be going to look for jobs,” he said, suggesting that authorities could create short-term vacancies to accommodate those finishing their studies.

“The most important thing is that we reopen the border as soon as possible to allow for the economy to fully recover. If tourists can return, we can expect a boom in tourism-related jobs, such as retail, catering and transport.”

The government previously enacted a series of social-distancing measures from January 7, which were further tightened in February, in response to the city’s fifth coronavirus wave.

The strict measures, which included curbs on businesses, have gradually eased since April as the number of virus cases at the time had stabilised.

The Employment Support Scheme targeted businesses struggling amid the pandemic.

Authorities also launched the first phase of a new round of the consumption voucher scheme in April to boost domestic spending and support businesses, with retail sales rising by 11.7 per cent year on year, ending a two-month decline.