Hong Kong’s unemployment rate has further eased to 4.1 per cent, the fourth consecutive improvement this year, but the labour chief has warned that tightened financial conditions and the Covid-19 pandemic may continue to affect the job market.

According to the provisional figures released by the Census and Statistics Department on Monday, the unemployment rate was down 0.2 percentage points for the June to August period, after reaching 4.3 per cent for the three months ending in July. 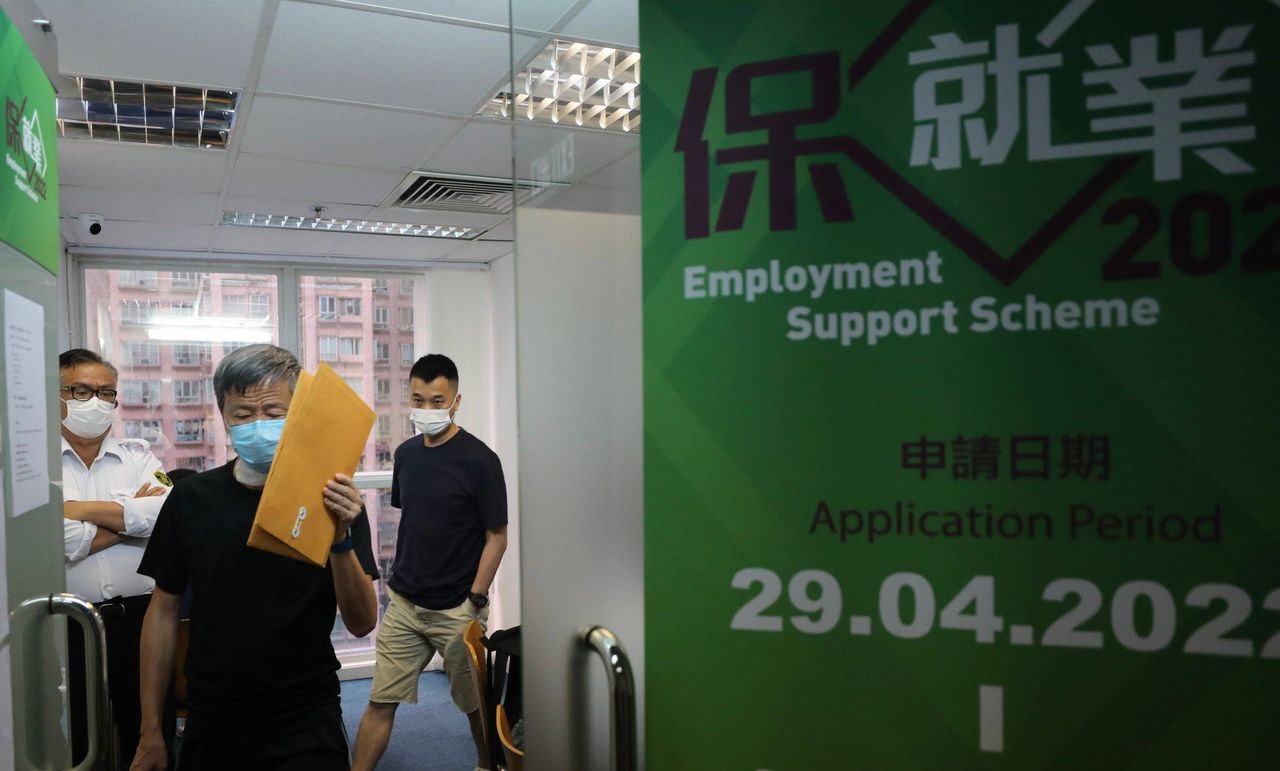 Secretary for Labour and Welfare Chris Sun Yuk-han said the job market had further improved after domestic economic activity saw a revival with the support of the latest round of consumption vouchers, which were disbursed in early August.

The minister said he expected the trend to continue but warned that tightening financial conditions and the Covid-19 pandemic could pose challenges to recovery.

“The development of the local epidemic may also have a bearing on economic activities and thus the labour market,” he said.

Sun urged the public to work together with the government to improve the pandemic situation.

The jobless rate has fallen for four consecutive periods after hitting a one-year high of 5.4 per cent in the March to May period, and it recently returned to a level close to the 3.9 per cent recorded between last November and this January.

Almost all major economic sectors saw a drop in both the unemployment and underemployment rates, more notably for the decoration, repair and maintenance industry, and the arts, entertainment and recreation sectors. 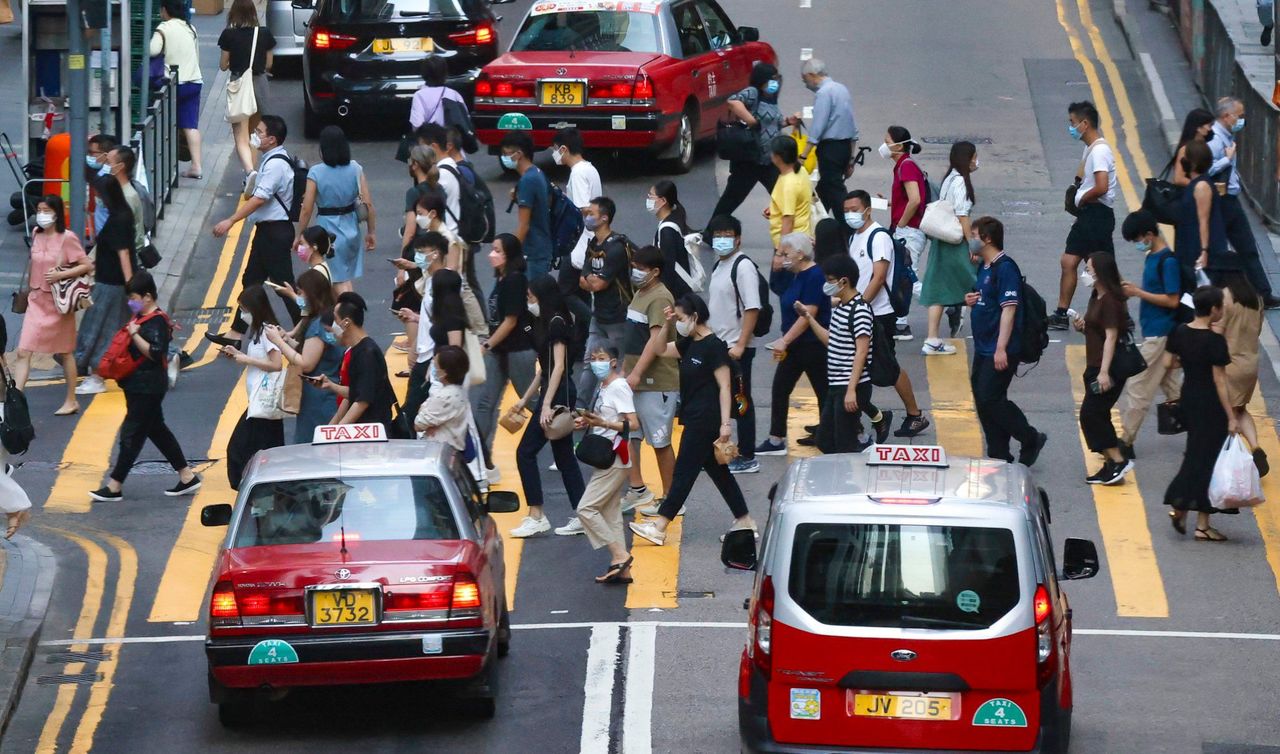 Economists have warned that current anti-epidemic curbs could hinder the decline of Hong Kong’s unemployment rate.

Chan attributed the predicted shortfall to the Covid-19 pandemic and a weak external economic environment, adding that the government’s financial reserves could continue to drop to around HK$800 million.

Gary Ng Cheuk-yan, a senior economist at Natixis Corporate and Investment Bank, said the continuous drop in the unemployment rate was due to the relaxation of social-distancing curbs since April.

“Since April when the government eased the anti-epidemic measures, the unemployment rate has dropped by 0.3 percentage points in each period,” he said.

“But as the extent of the easing has a limit. Even if the labour market continues to improve and jobless rate drops, the proportion and the speed of the drop may also decrease.”

Expecting the unemployment rate to reach about 3.8 per cent in December, the economist said the decrease would not serve as an indication that the labour market and economy were in a good place, citing challenges such as the lack of tourists and inflation.

Simon Lee Siu-po, an honorary fellow at the Asia-Pacific Institute of Business at Chinese University, said he was optimistic about the jobless situation in Hong Kong. But he added the unemployment figure could plateau at about 3.9 per cent if the government kept the current social-distancing measures in place.

If travel restrictions were eased or scrapped completely in the coming months, the rate could return to the pre-pandemic level of around 2.8 per cent within one year, Lee said.