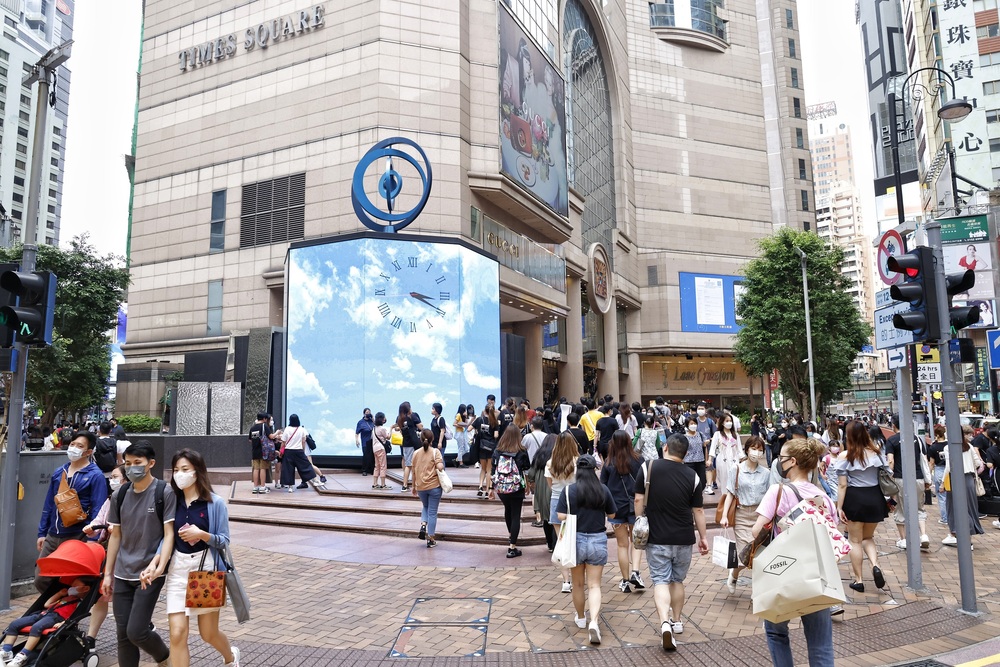 Hong Kong's 2022 growth forecast revised down to 1 to 2pc

Hong Kong revised down the real gross domestic product (GDP) forecast for 2022 to 1 to 2 percent, from an earlier 2 to 3.5 percent, after taking into account the deteriorating export outlook.

According to government data showed on Friday, the city's economy contracted by 4 percent in the first quarter from the same period a year earlier, ending four quarters of recovery as the city imposed its most stringent measures to curb Covid-19.

Growth in the fourth quarter of last year was 4.7%.

On a quarterly basis, the economy contracted by a revised seasonally adjusted 3 percent for the January-March period.

"Looking forward, the worsened global economic prospects may continue to weigh on Hong Kong's export performance," the government said in a statement.

It said domestic economic activities should show some revival with the easing Covid outbreak and the gradual relaxation of social distancing measures, while the issue of a new round of consumption vouchers would support to domestic demand.