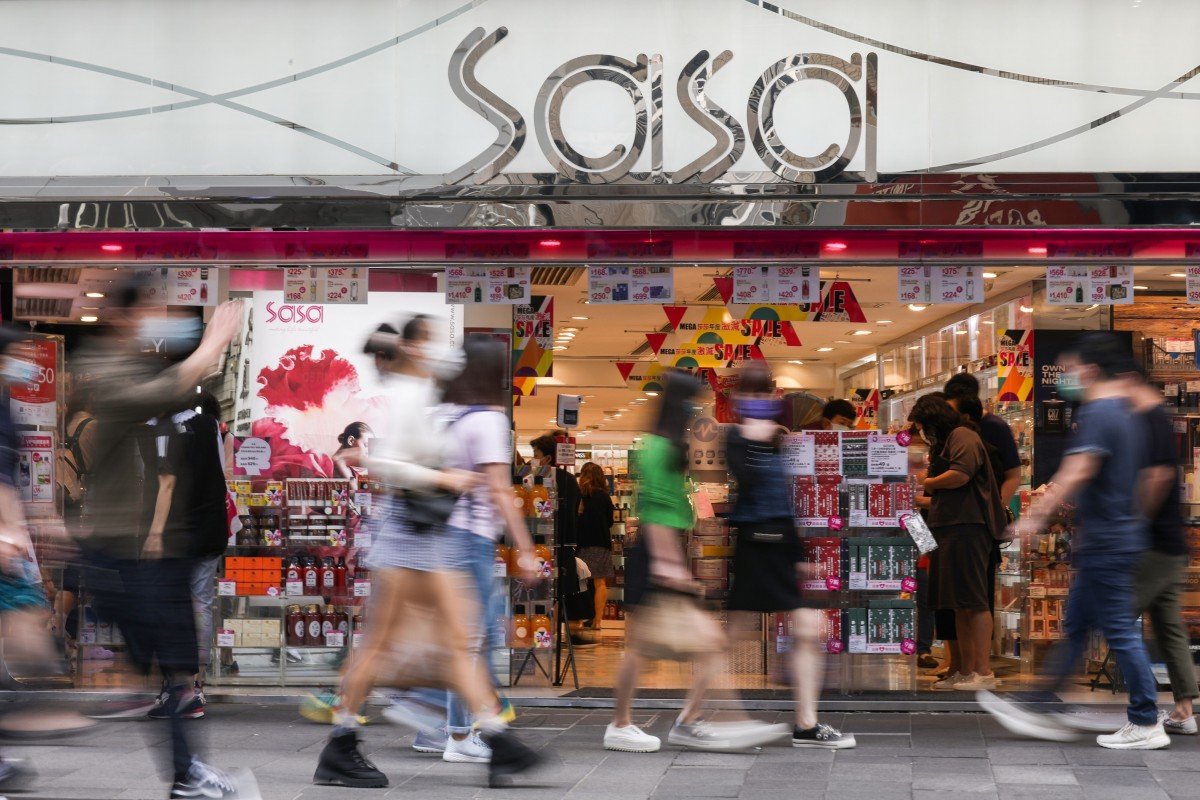 Hong Kong retailers are adapting to slowing sales by seeking growth in China and via online channels while closing stores and pursuing bigger rent concessions.

With the coronavirus pandemic and recession deepening the sales slump, leading Hong Kong retailers are adapting to the new normal by seeking growth in mainland China and via online channels while closing stores and pursuing bigger rent concessions.

“Covid-19 has brought enormous challenges and evolution to the entire retail industry as well as to Sa Sa,” Simon Kwok, chairman and chief executive of Sa Sa International Holdings, said on Thursday after the cosmetics retailer posted deeper losses. “[﻿With] the gradual shifting of consumption patterns from traditional retail channels to online platforms, the group is determined to stride into the new retail era and reduce its reliance on physical stores.”

Sa Sa reported a loss of HK$242 million (US$31.22 million) for the six months ended September, compared to HK$36.5 million a year ago, according to an exchange filing. In a bid to cut costs, the company cut the number of retail outlets to 231 at the end of September from 244 last year.

To grow its flagging sales, the company said that it has undertaken many marketing initiatives in Hong Kong, tapped e-commerce platforms and plans to use the WeChat mini-program to interact with mainland customers.

Kwok said as sales on the mainland had shown an improvement recently, the company planned to open six to 10 more outlets in China in the current financial year.

However, he did not maintain the same level of enthusiasm for Hong Kong after sales in the city and Macau fell 70.4 per cent to HK$856 million in the six months to September as the pandemic shut off tourists from the city. “In the coming few months, if the operating environment of physical stores does not quickly turn around, we will proactively close shops with high rents to cut rental costs,” Kwok said.

The situation at TSL Jewellery was hardly any better. The jewellery retailer posted a loss of HK$41.6 million for the six months ended September compared to a profit of HK$1.6 million a year ago. TSL said it has upped its sales and marketing efforts through online channels, setting up live streams to interact with younger consumers and encourage purchases, together with the cooperation with Chinese “key opinion leaders”.

“The outbreak of the Covid-19 pandemic has rocked the world and our operating regional [and] local economies in ways that we could never have imagined or have been prepared for,” said Annie Yau, chairman and chief executive of TSL.

Looking ahead, Tse, who is also the chairwoman of Hong Kong Retail Management Association, anticipated the economic situation to deteriorate further before it bottoms out, as the world struggles to deal with the health and economic impacts of the initial outbreak while preparing for the subsequent possible emergence of “second and third waves”. 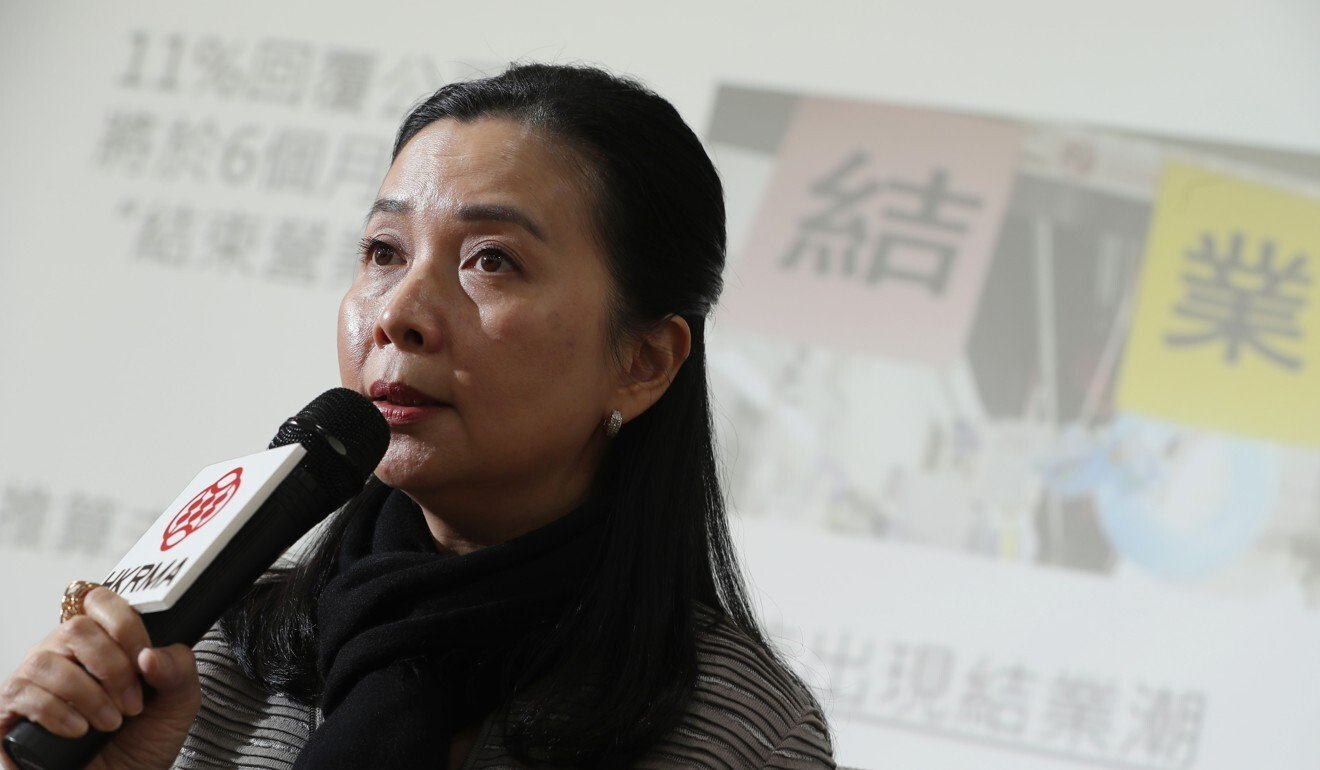 Annie Yau, chairman and CEO of TSL and chairman of Hong Kong Retail Management Association, said she expects the economic situation to deteriorate further before it bottoms out.

“To survive the economic downturn, we will continue to adjust our business scale and costs by negotiating with landlords for rental relief or reduction and by taking a cautious approach to our future business development”, she said.

Meanwhile, drinks maker Vitasoy reported a 26 per cent jump in profit to HK$672 million for the six months ended September, according to an exchange filing on Thursday.

But revenue from its Hong Kong operations declined 14 per cent as “the consequences of social unrest in 2019 and successive waves of Covid-19 particularly hurt” its Vitaland lunchbox business for schools when class schedules were disrupted.