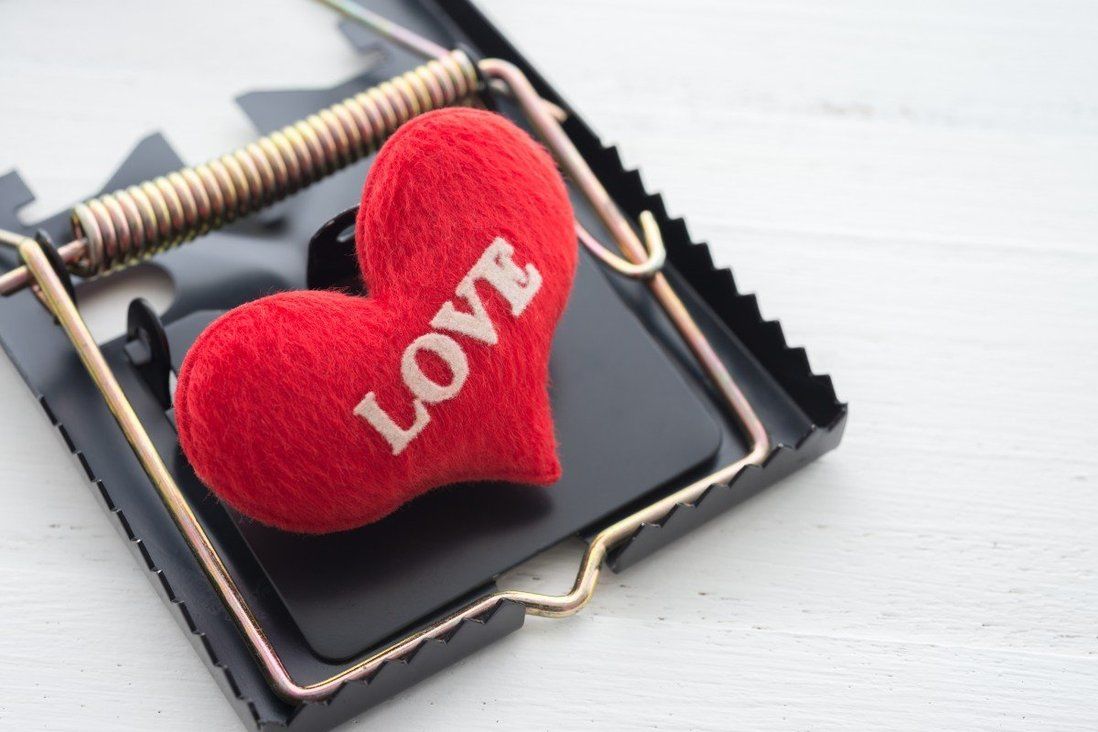 Constable in his 20s reportedly met a ‘woman’ on a dating app in December. The woman claimed she had been stranded in Japan by the coronavirus.

A policeman has become the latest victim of a suspected online romance scam after being duped out of about HK$200,000 by an online date who claimed she was stranded in Japan because of the coronavirus pandemic.

The case came to light when the constable, who is in his 20s, filed a report at Yuen Long Police Station on Friday.

A police source said the officer fell victim to the scam after he met a “woman” via a dating app in December.

“The woman claimed she was stranded in Japan because of the Covid-19 pandemic and needed money urgently,” the source said, adding the officer then transferred more than HK$200,000 to the woman.

The constable, who lives in Yuen Long, realised it was a scam after attempts to contact her failed earlier this month.

Without revealing the victim‘s background, a police spokesman said a man contacted officers on Friday. Police are treating the case as “obtaining property by deception”.