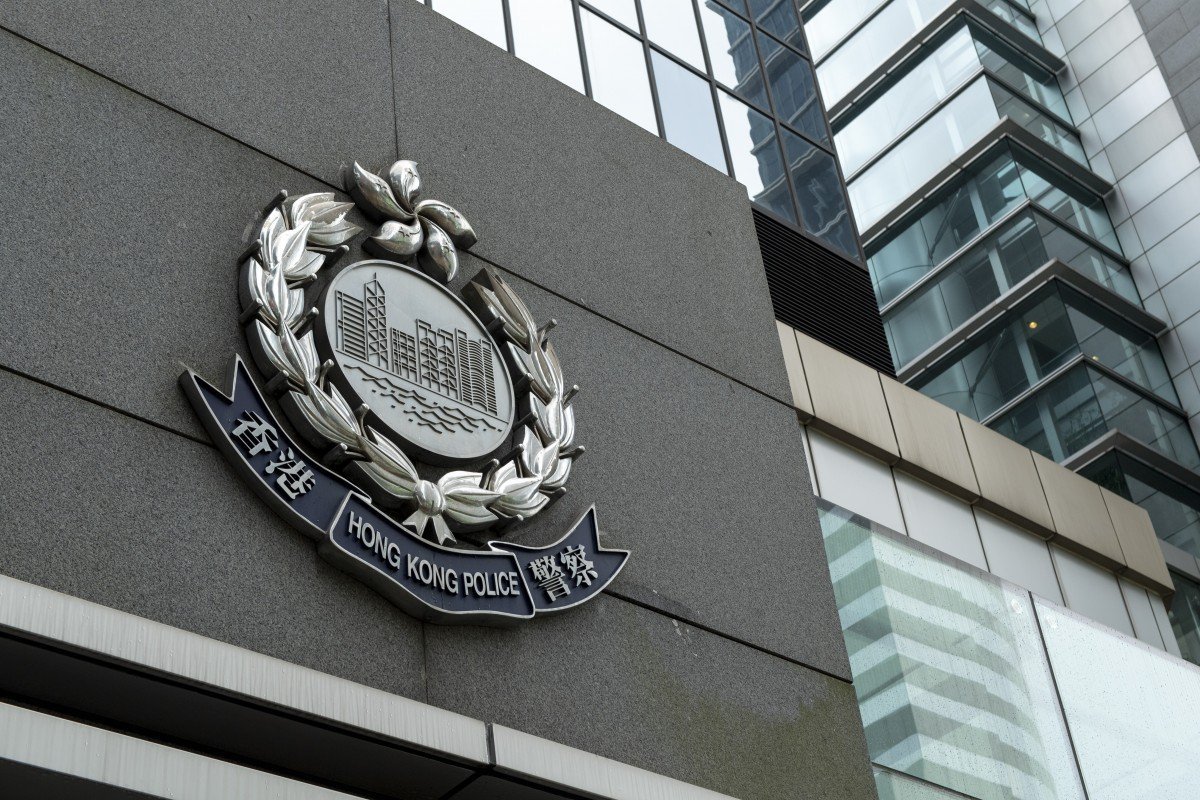 A 26-year-old man was arrested during the raid of a warehouse in a Kwun Tong industrial building; he now faces a potential life sentence.

In the latest in a series of major drug busts, Hong Kong police have seized HK$23 million (US$2.97 million) worth of ketamine mislabelled as cosmetic powder and arrested a suspected trafficker.

Officers acting on a tip-off made the seizure on Friday as they intercepted a 26-year-old man at a warehouse in a Kwun Tong industrial building, the force revealed on Sunday.

About 130kg of chemical powder was confiscated inside several barrels, 100kg of which was suspected to contain ketamine. Once processed, the contents could yield about 50kg of ketamine with an estimated street value of HK$23 million, according to the force. 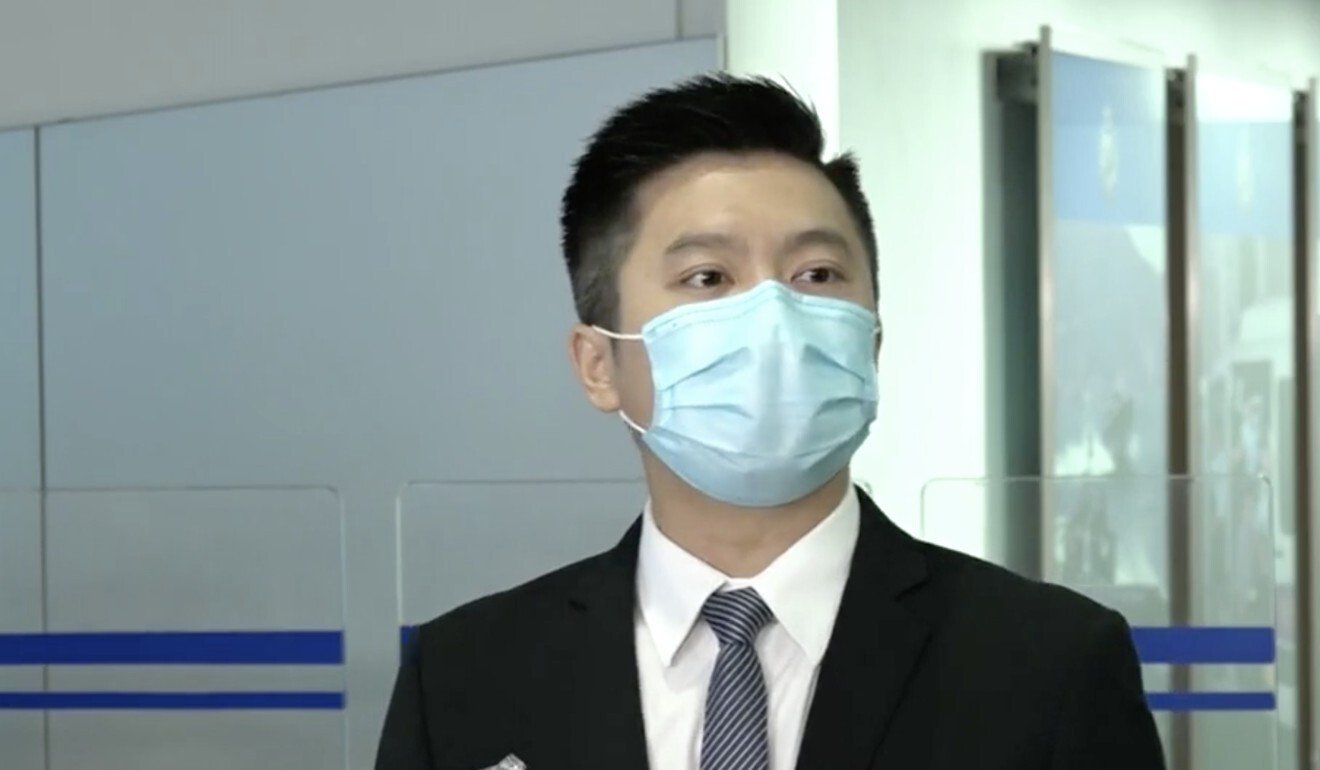 Senior inspector Chan Chi-wa of the Narcotics Bureau briefs the media on the Friday raid that yielded HK$23 million in illegal drugs.

“The powder – reported as cosmetic raw material and powder – was transported by air from Thailand,” said senior inspector Chan Chi-wa of the Narcotics Bureau. “The drug traffickers would pack drugs into the cosmetics containers as cover, then use large and well-known logistics companies to avoid detection.”

The man arrested for drug-trafficking faces a potential life sentence and a HK$5 million fine.

He added that Covid-19 immigration control measures in various countries had made it difficult for drug dealers to transport their product into Hong Kong, leading to the recent increase in narcotics arriving via a variety of shipping methods.

The police urged logistic companies to be alert and immediately report any suspicious goods found.

Last month, Hong Kong police made their largest seizure of dangerous drugs this year, swooping on a factory building in Fanling, where a haul worth more than HK$170 million was hidden inside bottled drinks. A total of 178kg of heroin, Ice – or crystal methamphetamine – and ketamine concealed in 305 soft-drink bottles were seized in the operation.

On September 11, Hong Kong customs officers also made their largest seizure involving airborne drug shipments so far this year, bagging about HK$45 million worth of liquid cocaine, ketamine and methamphetamine, and arresting a man in the process.