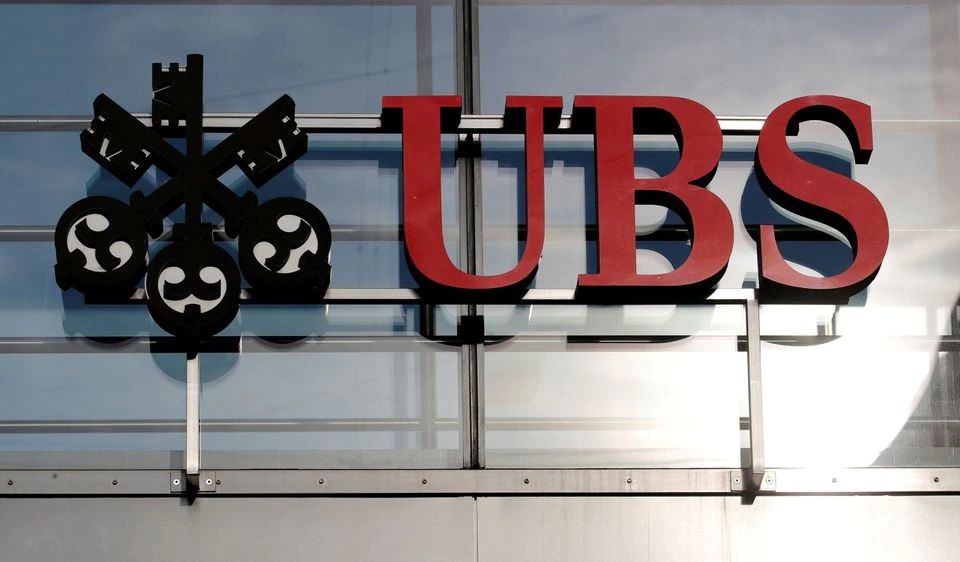 Banks in Hong Kong are taking steps to lower the number of people at the workplace after operating at near full capacity for the past few months, as the city tightens curbs due to a spike in Covid-19 cases.

Bank of America has encouraged its staff to work from home from Jan. 7-24, according to an internal memo seen by Reuters. A bank spokesman confirmed the contents of the memo that was sent on Thursday.

Earlier, UBS Group said, also in a memo to staff, that it would split its 2,500 Hong Kong workforce into two groups, with each returning to the workplace on alternate weeks.

The moves come amid worries of a fifth wave of Covid-19 infections in the Asian financial hub. Hong Kong has announced a two-week ban on some inbound flights, slapped curbs on indoor dining and closed swimming pools, bars and other venues.

UBS staff have been told to minimize "cross floor" travel in the bank's offices and not to socialize with members not in their own team, according to the memo.

UBS and Bank of America said staff had to wear masks when not at their desks, according to their memos.

Standard Chartered divided its 6,000 workforce into teams earlier this week.

Financial institutions in Hong Kong have been operating at almost full capacity for the past few months, unlike most other major centers like New York or London, as the city stuck to a zero-Covid strategy by largely isolating itself from the world.

On Dec. 31, a streak of three months without community cases ended with the first local transmission of the Omicron variant.
#coronavirus  #covid 19  #covid
Add Comment