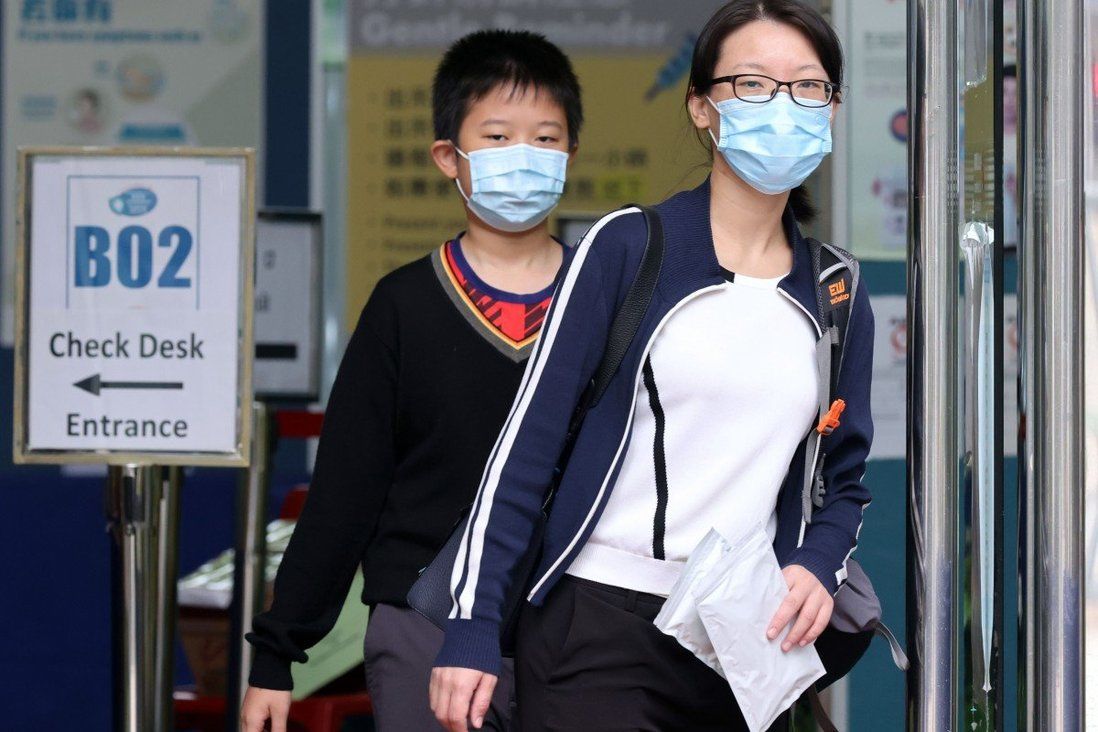 Hong Kong ‘likely’ to give out seasonal flu, Covid-19 shots at same time

Professor David Hui says expert panel expected to meet on Wednesday to discuss whether booster shots should be given to Covid-19 vaccine recipients.

Hong Kong is likely to give seasonal flu and Covid-19 vaccines at the same time in line with World Health Organization (WHO) suggestions as the latest data suggests simultaneous vaccination will not affect their efficacy, a government pandemic adviser has said.

Professor David Hui Shu-cheong said an expert panel was expected to meet on Wednesday to discuss whether booster shots should be given to those who had already received two doses of a Covid-19 vaccine, but rejected the idea the city should relax restrictions and “live together” with the virus.

He said administering both influenza and coronavirus shots would make it more convenient for patients – who could receive one injection in each arm – and boost the Covid-19 vaccination rate.

Hong Kong health officials confirmed four more Covid-19 cases, all imported, on Sunday, involving two foreign domestic helpers and a seafarer from the Philippines, as well as an aircrew member from Saudi Arabia. Three were carrying mutant strains of the virus, while the remaining one was awaiting test results. Fewer than five people tested preliminary-positive. 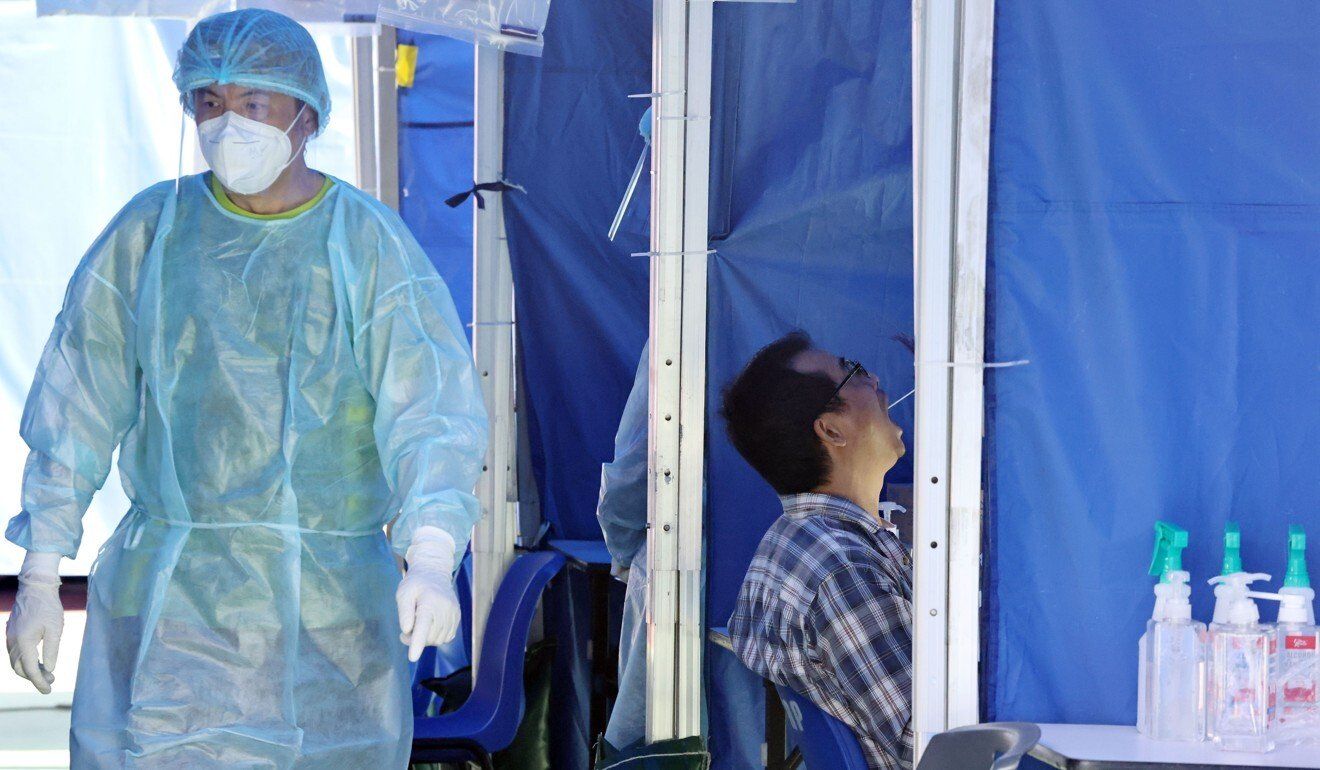 People in Hong Kong have a choice of two Covid-19 vaccines, the German-manufactured BioNTech type or the China-made Sinovac version. More than 4.5 million people have received at least one dose of a vaccine, making up 68.1 per cent of the eligible population.

“And with about 40 per cent of the vaccinated population having received Sinovac jabs, the antibodies level will decline from around six to eight months [after a second dose],” Hui told a radio programme.

“We probably will not be able to live together with the virus any time soon.” The expert panel advising the government was expected to discuss whether boosters should be given under the WHO’s advice, Hui said.

The global health body recommended giving immunocompromised people an extra dose of Covid-19 vaccine. It issued the same advice for recipients of shots from Sinovac or Sinopharm – another Chinese-made vaccine – who were aged 60 or older.

The committee would discuss the WHO’s suggestion on also administering the seasonal flu vaccine – a practice likely to be adopted by Hong Kong, Hui said.

Meanwhile, following a meeting in Shenzhen last month between local and mainland Chinese officials to discuss pandemic control measures, Hui said the mainland side had put forward a series of requirements and hoped the city would cooperate, before the broader reopening of the border.

One requirement was the adoption of health codes that could store users’ travel history, and help detect and prevent the spread of the coronavirus.

“If it doesn’t have a tracking function in the health codes, I believe the mainland will not accept it,” Hui said, emphasising that reopening the border cannot bring extra risks to the mainland.

He said he believed travellers probably would not mind the codes having a tracking function based on economic, employment and family factors.

“Huang Liuquan, deputy head of the [State Council’s] Hong Kong and Macau Affairs Office, put forward a road map for reopening the border and used Macau as an example, saying it took four to five months for Macau and the mainland to negotiate and resume normal traveller clearance,” Hui added.

Among other ideas from the mainland side, Hui said, was a suggestion that high-risk groups in Hong Kong, including airport and quarantine hotel employees, should get tested for Covid-19 every three days instead of the present seven days. Mainland experts also said Hong Kong should tighten its standards for exempting quarantine groups and the discharge of confirmed cases.